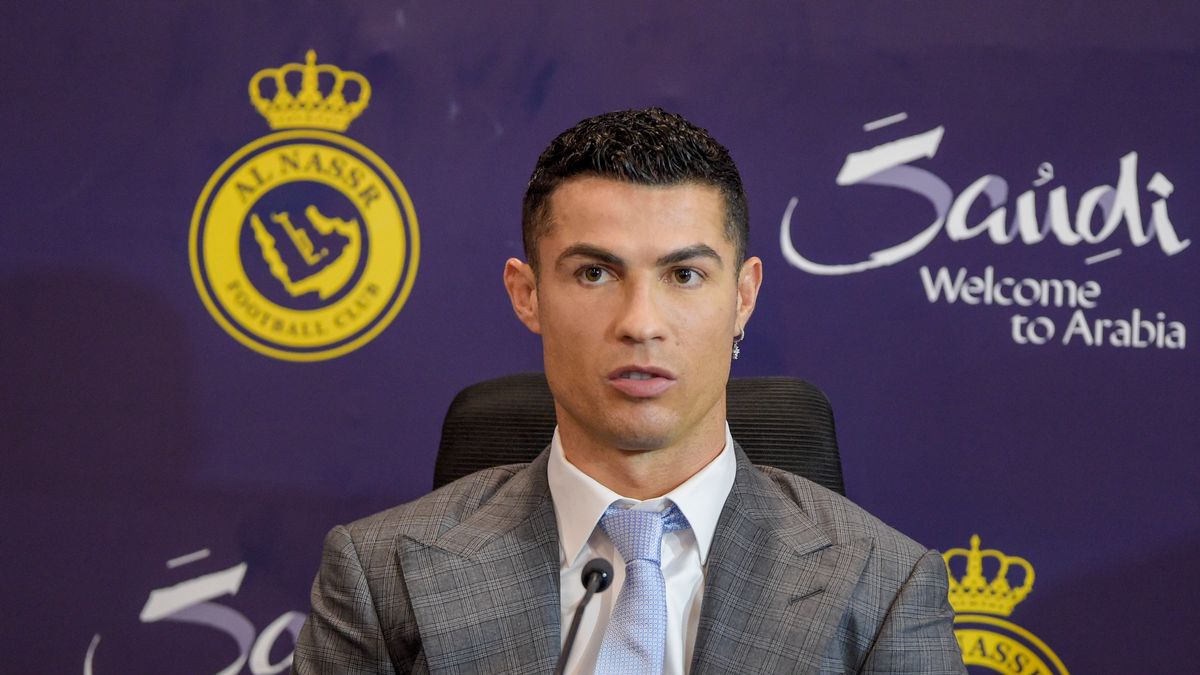 Cristiano Ronaldo joined Al-Nassr against the advice of agent Jorge Mendes, according to reports.

He made the big money move to Saudi Arabia last week and left European football behind for the first time in his career.

Putting pen to paper on a two-and-a-half-year contract which will see him earn £173m in the Middle East, the move wouldn’t have happened had Ronaldo listened to his soon-to-be former representative.

In a report from The Athletic explaining the transfer – which was orchestrated by Ronaldo’s friend and personal manager, Ricardo Regufe, it is outlined that Mendes had differing views on the future of the former Manchester United star.

When Ronaldo decided that he wanted to leave the Red Devils in July, Mendes, renowned as being the most powerful agent in football – sought to find a club in the Champions League for his next destination.

But when Ronaldo wasn’t able to find a suitor, despite United offering to subsidise his £480,000-per-week wages to just £80,000 per week, Mendes advised him to stay at Old Trafford and play a key role under new manager Erik ten Hag.

After all, a second productive campaign at United would’ve potentially attracted more suitors or prompted the club into triggering the one-year extension in his contract.

Ten Hag, who allowed him to miss most of pre-season for personal reasons, also attempted to persuade the Portuguese star to remain in Manchester, but his pleas fell on deaf ears.

Mendes allegedly grew frustrated with the player’s refusal to accept that it wasn’t possible for a European club to sign him.

Before the World Cup, a tournament which Ronaldo had been hoping to prove his quality, he sat down with Piers Morgan for an interview; slamming United’s executives, Ten Hag and those who’d been critical of his attitude during the club campaign.

Mendes and Regufe, who was also an advocate for Ronaldo to fight for his place at United, warned him about the interview, The former Real Madrid forward then took the initiative to find a new club going into 2023.

It was Regufe, who was tasked with sealing the deal for him to join Al-Nassr, a transfer move which signals the end of his top-level career only weeks after vowing to Morgan that he wanted to continue playing for a big European club.

1 month ago
Cristiano Ronaldo has split with his agent Jorge Mendes after a disagreement which led to his Manchester United departure, according to reports. Chelsea make Mudryk transfer promise to Shakhtar as Arsenal receive warning Newcastle reveal truth behind rumours of Ronaldo joining the club next season Mendes has represented Ronaldo since […] 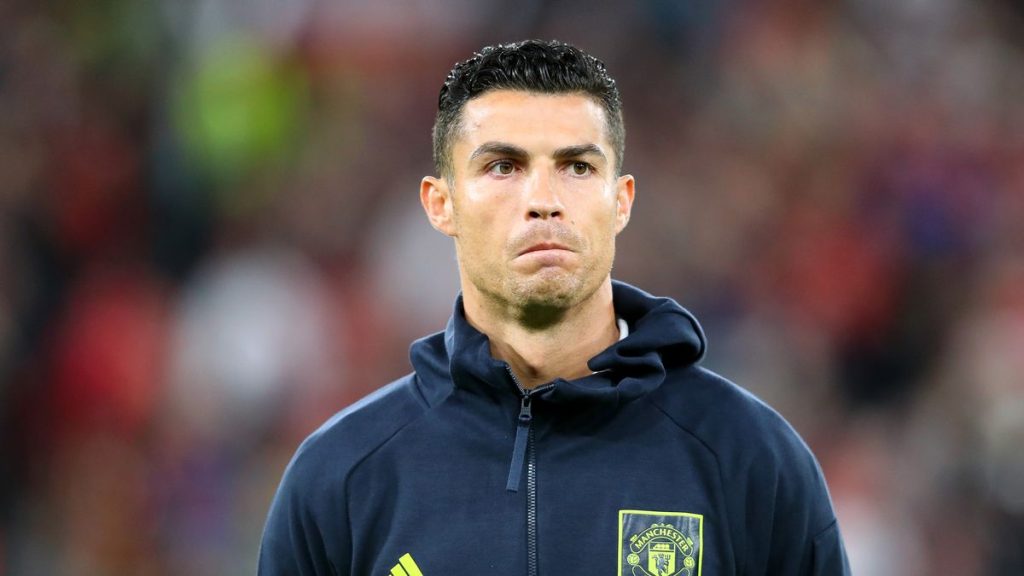