Chelsea head coach Thomas Tuchel is not enthused by the prospect of the club signing Neymar from Paris Saint-Germain, according to reports.

PSG are open to selling the 30-year-old this summer after a tough campaign in which the French club’s fans booed the Brazilian at the Parc des Princes following their Champions League exit in March.


But, Neymar’s departure is a difficult prospect due to his huge annual salary of €43 million (£36.4m) before bonuses.

Chelsea are among the small number of teams who could potentially afford to sign Neymar and the club’s new co-owner, Todd Boehly, has held talks about bringing the Brazil international to Stamford Bridge.


However, the Evening Standard claims that Tuchel is ‘lukewarm’ to the idea of having Neymar in his team ahead of the new season.

The report claims that Tuchel is also not keen on the possibility of Chelsea signing Cristiano Ronaldo as he wants his attack to be more fluid.

But, it’s also reported that Tuchel’s stance on Neymar, who he’s already managed at PSG, could change later in the transfer window if Chelsea struggle to bolster their attack.

Tuchel is on the verge of welcoming Raheem Sterling into his team after Chelsea agreed a £47.5m fee with Manchester City.


Sterling has already completed part of his medical and could now link up with his new Chelsea teammates who are in the United States for their pre-season tour later this week.

Elsewhere, the Blues are set to miss out on signing Raphinha, despite agreeing a £55million deal with Leeds United weeks ago.

It’s believed that Barcelona have made a £63m offer and Raphinha has been holding out for a move to Camp Nou.

7 months ago
Chelsea have seriously stepped up their intention to sign Serie A defender Kalidou Koulibaly with the club now set to win the race to sign the centre-back. Koulibaly confirmed today that his potential move to Chelsea is “on the right track” as the London side look to bring the Senegalese […] 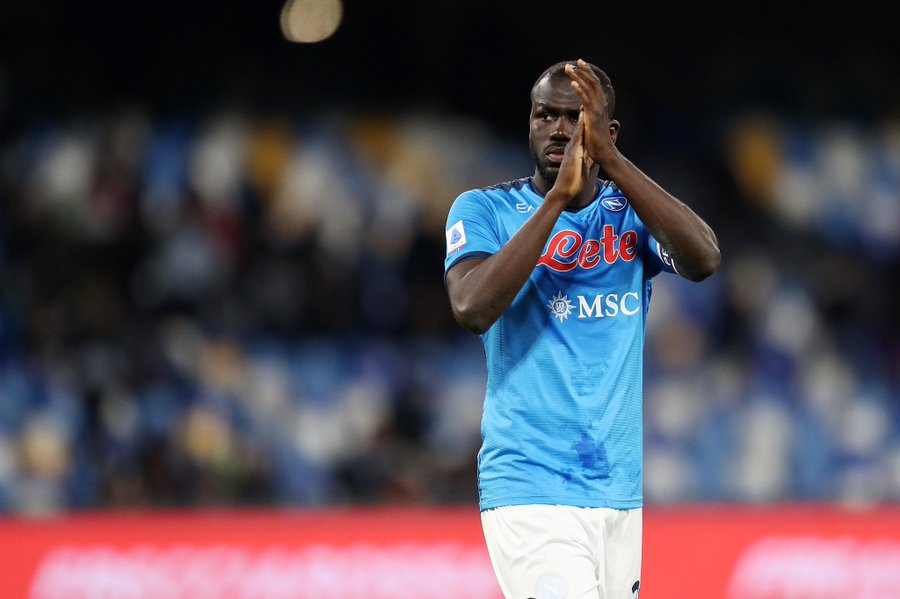