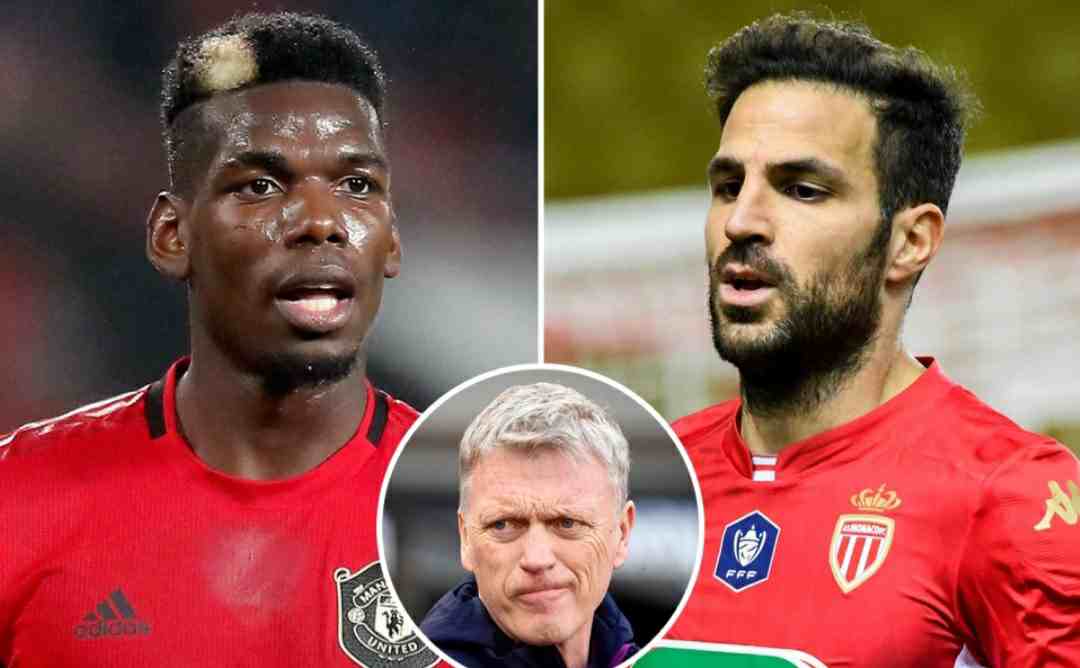 Former Manchester United manager David Moyes made a move for Cesc Fabregas instead of Paul Pogba during his time at the club because he was concerned about the player’s long-term ambitions.

Moyes was named as Ferguson’s successor in 2013 but his stint at United seemed doom from the very beginning after a catastrophic transfer window in his first summer at the club.


United were keen on signing Gareth Bale and Cristiano Ronaldo but ended up with only the signing of Marouane Fellaini.

Having joined from Everton, Moyes was aware that the midfielder has a £23.5m release clause in his contract but allowed it to expire, before signing him in a deal worth £28m.


But the biggest saga of David Moyes’ first summer in charge of Manchester United revolved around Cesc Fabregas.

Executive vice-chairman Ed Woodward jetted home from the club’s tour of Australia to discuss a deal for the Spaniard and it appeared that he was set to move to Old Trafford.

However, United couldn’t get a deal and Fabregas eventually signed for Chelsea a year later, where he inspired them to the league title in his first campaign at the club.

The club’s failure to sign a creative midfielder was clearly a mistake as Moyes was sacked after just eight months at the club.

But, while Moyes may feel he was hindered by the club’s lack of expertise in the market, he may also reflect on his own decision to reject a deal for Pogba.

According to the Athletic, Manchester United were informed after Ferguson’s retirement that Pogba was ready to return to the club after just a year in Turin with Juventus.

The France international left on a free in 2012 after issues with Ferguson about his path into the first team but he felt that he was ready to make the step up after Ferguson’s retirement.

However, Moyes decided against making a transfer move for Pogba as he had doubts about his ambitions.

David Moyes is said to have questioned the fact that Pogba had played for two of the world’s biggest teams in the last two years but was already looking for another move.

The Scot wanted to build his team for the long-term and was not sure about Pogba’s intentions. Of course, Mourinho signed Pogba as soon as he was made United manager.

Pogba has been heavily linked with an exit over the last two years but the pandemic may prevent him from getting his wish as club finances have been hit around the globe.

9 months ago
Valencia have slammed Atalanta manager Gian Piero Gasperini after he confessed to attending the second-leg of their Champions League game in Spain despite suffering from Covid-19. In an interview with La Gazzetta dello Sport, Gasperini said he was sick and scared the day before the match on March 10 but still attended and managed the team from the […] 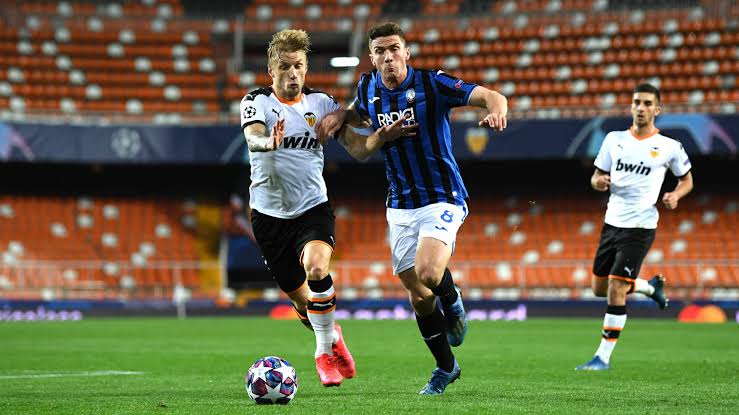