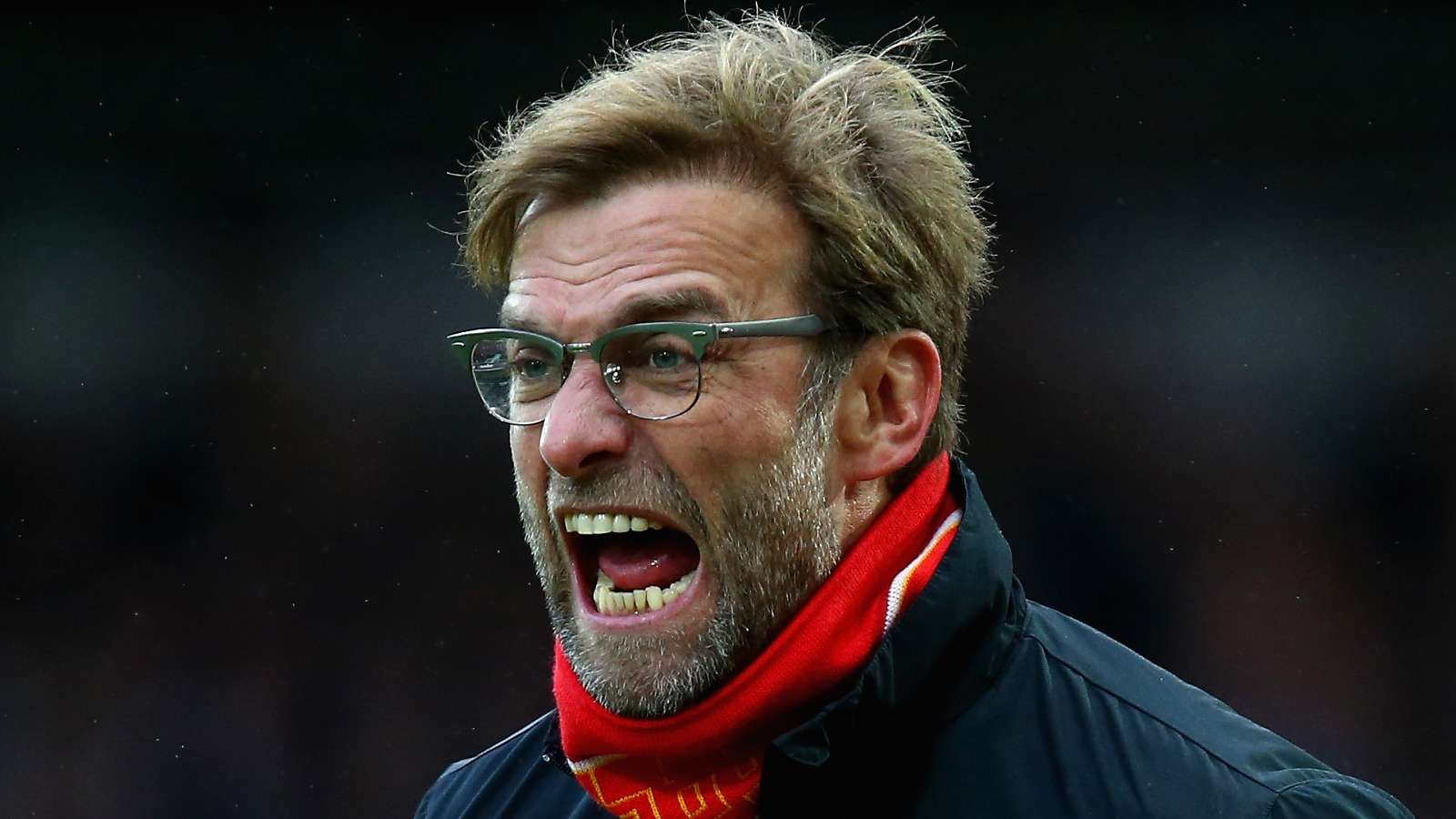 Liverpool head coach Jurgen Klopp has picked Jay-Jay Okocha’s goal scored against Oliver Kahn as the most spectacular in the history of football in Germany.

The Nigerian legend scored the outstanding goal when he played for Eintracht Frankfurt against Karlsruher during the 1992-93 Bundesliga campaign.


The midfielder dribbled past a couple of his markers, leaving them on the floor, before calmly slotting home past Kahn.

“Okocha scored the most spectacular goal in the history of German football. It took like five minutes of Kahn and his defenders diving on the floor before he put the ball in the net,” Klopp told the Guardian.


“Some of the world’s best players have been from Africa; George Weah, Didier Drogba and Yaya Toure. In their generation they were some of the best players so why should we not sign them? It’s great.”

Klopp currently has three African players in his team at Liverpool – Mohamed Salah, Sadio Mane and Naby Keita – and they have been very vital to the success of his team.

Mane and Salah’s goals helped the Reds to win the Champions League last campaign and their efforts have been key to their current position in the Premier League.

“In Europe, it’s difficult to find that [special story] – maybe in London it’s possible, I’m not too sure. All the African players have this story. It means they are motivated through the roof. It’s about the story that is behind them,” he continued.

“If you look at Sadio Mane: running away from home. Mo Salah: driving four and a half hours every day to training. You have these stories there. You don’t have these stories here. I read an article about the influence of Mo Salah at this moment in the Arabic world – it’s unbelievable!”

Jurgen Klopp revealed he loves to sign African players but conceded managers are often left frustrated when they leave for the Cup of Nations.

“I love the fact that we have so many African players, until the Africa Cup of Nations starts. Then it’s: ‘Oh my God!’” he added.

Klopp will hope to help Liverpool win their first Premier League title in 30 years this campaign, They currently hold a 25-point lead over Manchester City.

11 months ago
Former Manchester United manager David Moyes made a move for Cesc Fabregas instead of Paul Pogba during his time at the club because he was concerned about the player’s long-term ambitions. Moyes was named as Ferguson’s successor in 2013 but his stint at United seemed doom from the very beginning […] 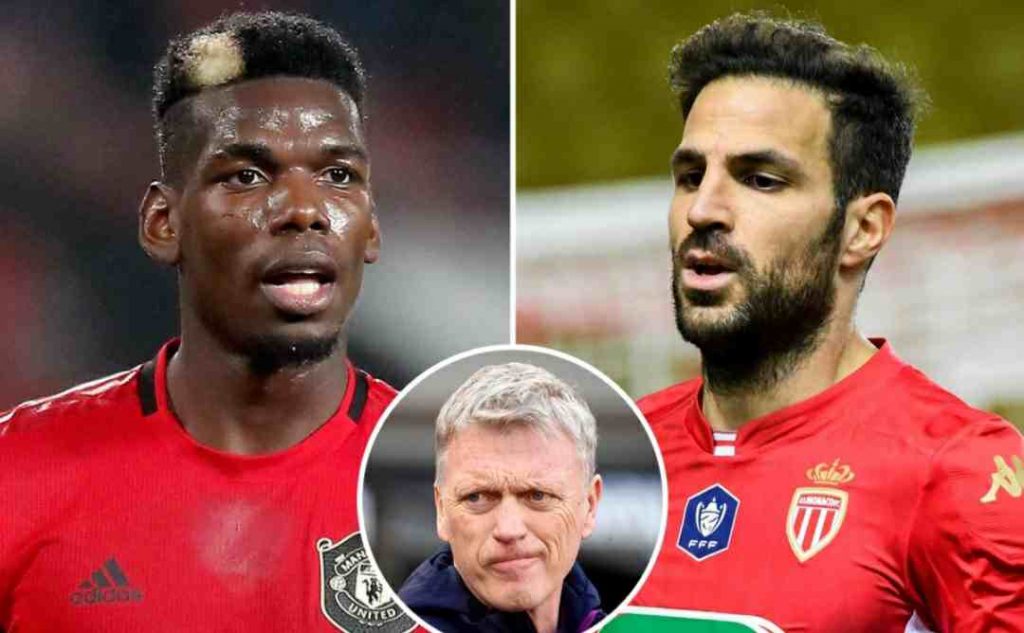