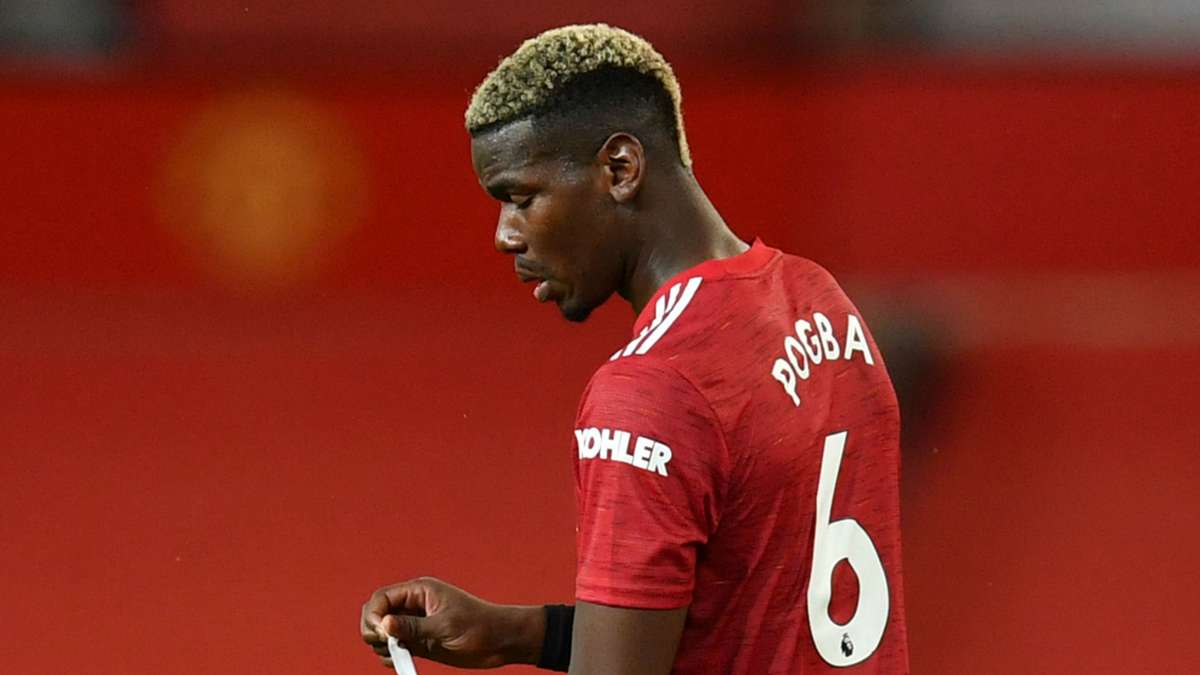 Manchester United midfielder Paul Pogba says he is currently going through the most difficult spell of his career so far after losing his place in the team.

Pogba has played 10 matches in the Premier League and Champions League for United this campaign, but has been included in the starting lineup in only half of those games.


United have had a poor start to the season as they sit 14th in the Premier League table after seven games, while they were beaten 2-1 in the recent Champions League game against Basaksehir in Istanbul.

Pogba has proven to remain a key player for France while on international duty, having played an important role in their Nations League victory against Portugal on Saturday.

And the Frenchman concedes that he is relieved to be with the national side as it has given him a break from his issues at Manchester United.

“I had never known such a difficult period in my career,” he said in an interview with RTL. “The France team is a breath of fresh air, the group is exceptional, it’s magic.”


France head coach Didier Deschamps also sympathises with the former Juventus midfielder and wants to help him get return to his best despite the difficult time.

“He is in a situation with his club where he cannot be happy, neither with his playing time nor with the position he is playing,” Deschamps told reporters.


“He is not in his best period, he has had a series of injuries and Covid-19, which has hit him quite hard. He needs to find his rhythm.

“We can’t say that he is fulfilled in what he does at club level. With me, there is no such concern, but I try to manage it too. When a player is not comfortable at his club, obviously, he is happy to play for the France team.”

Mon Nov 16 , 2020
Chelsea defender Antonio Rudiger is interested in signing for Barcelona in the January transfer window, according to reports in Spain. The German centre-back has fallen down the pecking order at Chelsea and is yet to play any game in the Premier League this campaign. With the Chelsea boss, Frank Lampard […] 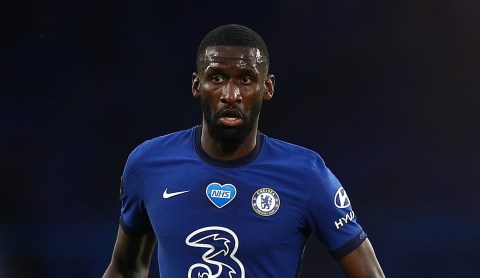