Chelsea have not signed Pulisic as a “direct replacement” for Belgian Eden Hazard, according to Raphael Honigstein.

On Wednesday Chelsea and Dortmund confirmed they had agreed a £57.6m deal for the 20-year-old, which will see Pulisic remain at the club on loan until the end of the season.

Chelsea boss Maurizio Sarri recently urged Hazard and Chelsea to come to an agreement over his future to end ongoing speculation that he will leave England.


The Belgium international has a year and a half remaining on his Chelsea deal, and has openly discussed pursuing what he called a “dream” move to Real Madrid.

“I’m not sure what this means for Hazard but he is not, at least not in my mind, a direct replacement,” he said.

“He can play in the same positions of course but he is not going to add those goals necessarily.

“He will provide plenty of assists and keep the ball, but I don’t see him filling the role that Hazard has – basically becoming both Chelsea’s playmaker and major goalscorer in the absence of a more prolific centre forward. I think we have to look at this move in isolation.”


“I don’t think it necessarily changes anything about the Hazard situation. The way I understand it is that both him and Chelsea are waiting for Real Madrid to make the move.

“Until Real Madrid have decided that Hazard is going to be our next superstar and say ‘we want him, no one else and here is the money’, nothing will move. 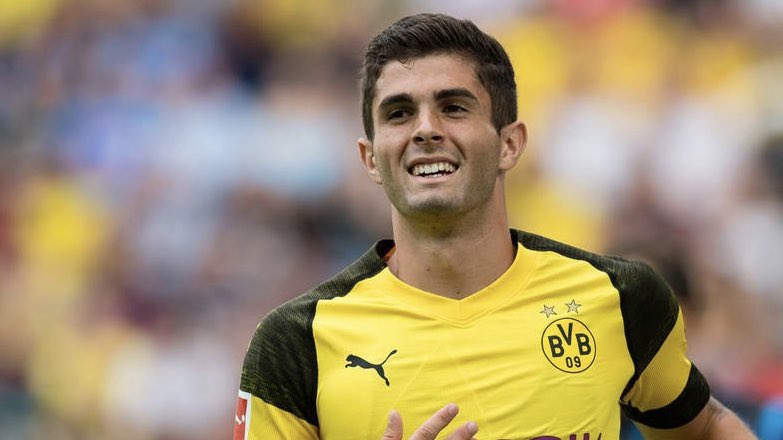 “I don’t think, or have heard anything on the contrary, that Real Madrid have ever done that. That is why we see this flip-flopping from Hazard.

“One day he says he wants to stay, the other day he says he might leave. I don’t think he himself knows right now because there is not an offer on the table.”

However, Honigstein believes the American can be used in multiple positions in Sarri’s potential Chelsea line-up next campaign.


“He’s very versatile, he can play across the attacking positions in midfield and he can play as a No 10,” he said.

“He can play in the hole and on the wing but I don’t think he is an out-and-out winger.

“He’s still a player that is growing. At 20, he is on the cusp of becoming the player that everyone in Europe believes he can be.”

Thu Jan 3 , 2019
Manchester United are stepping up their interest in AS Roma centre-back Kostas Manolas and are ready to meet his €36m release clause during this summer, according to reports. The Greece international moved to Italy in 2014 and has made 192 appearances for Roma across all competitions, establishing himself as one […] 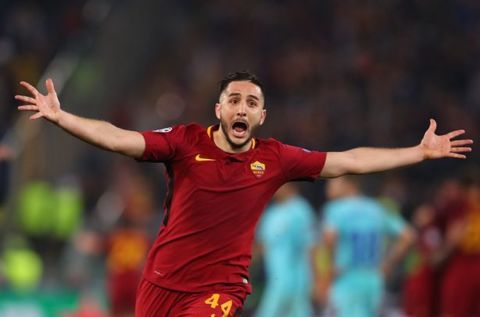