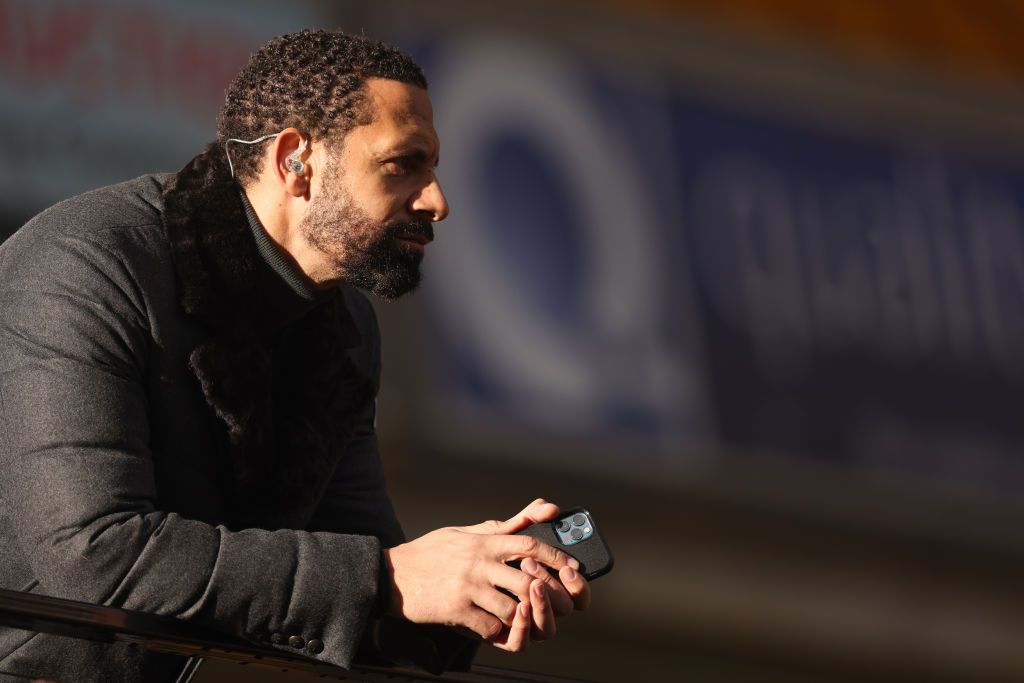 Rio Ferdinand has revealed how Sergio Busquets mocked him during the 2011 Champions League final as Barcelona tore Manchester United apart in a 3-1 victory for Guardiola’s side.


The Red devils had no answer for Guardiola’s style of play, and were often left chasing shadows as Barcelona passed the ball around, something Busquets took great pleasure in.

Speaking during the BBC’s coverage of Spain’s Euro 2020 semi-final clash against Italy, Ferdinand revealed how he was on the receiving end of some light-hearted ribbing from Busquets.

He explained: “We were here at Wembley in the final and we actually got abused that game by Barcelona, they were brilliant.

“Your confidence is low anyway, you are trying to get the ball back off him.


“He turned and said to me “Ferdinand, Vidic, boom boom boom” [referring to the two centre-backs playing long balls all the time], honestly I felt like a conference player.”

He went on to admit he loves watching Busquets, and praised his display against Italy, saying: “He has bossed this game and he’s a fabulous player to watch.”


Busquets put in a superb performance against Italy, but was unable to help his team progress to the final.

Spain dominated possession for large parts of the match, with Busquets playing alongside Pedri in midfield.

And the veteran captain’s display left Alan Shearer in awe of his ability. He said: “They are dominating possession. I mean, Busquets is ridiculously good in midfield.

“He has a way of controlling the midfield, he has a radar going on around him, who is around him and knowing what pass to play.”

Italy will now face either England or Denmark in the final, while Spain will return home after the defeat to Mancini’s side.

Wed Jul 7 , 2021
Arsenal defender Gabriel Magalhaes has withdrawn from Brazil’s team for the Tokyo 2020 Olympics campaign after sustaining a knee injury. Gabriel was given the nod as Andre Jardine named his 18-man team last month, along with players like Dani Alves, Aston Villa midfielder Douglas Luiz and Sevilla defender Diego Carlos. But the Arsenal centre-back complained […] 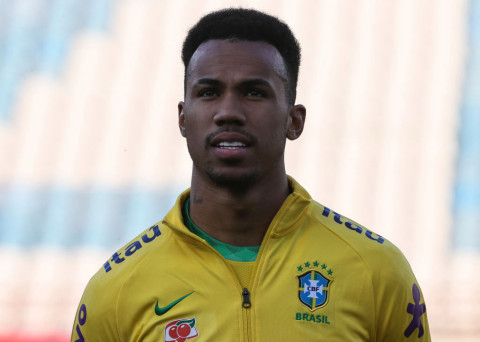