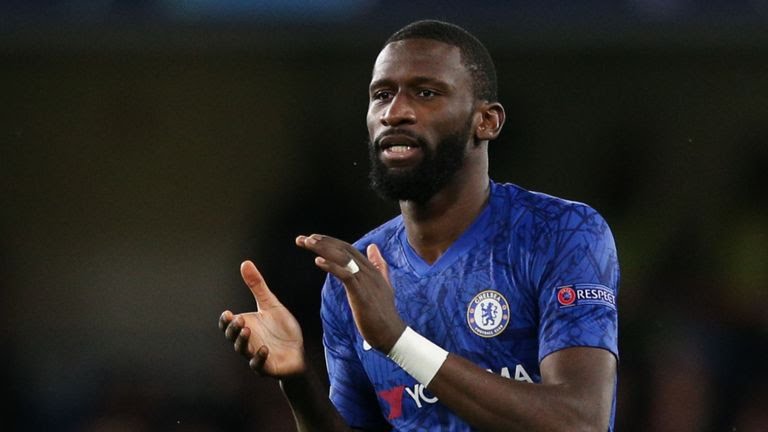 Antonio Rudiger called for racist fans to ‘get some basic education’ after he was racially abused during Chelsea’s 2-0 victory over Tottenham.

Taylor informed both Lampard and Jose Mourinho what had taken place, while a message was read out over the stadium tannoy saying, ‘racist behaviour is interfering with the game’, in what was a disappointing moment.


Rudiger took to social media to praise his team-mates for their efforts during the victory while calling out the abusers for their lack of education.


The defender followed up, saying: ‘It is really sad to see racism again at a football match, but I think it’s very important to talk about it in public. If not, it will be forgotten again in a couple of days (as always).

‘I don’t want to involve Tottenham as an entire club into this situation as I know that just a couple of idiots were the offenders. I got a lot of supportive messages on social media from Spurs fans as well in the last hours – thank you a lot for this.

‘I really hope that the offenders will be found and punished soon, and in such a modern football ground like the Tottenham Hotspur Stadium with dozens of TV and security cameras, it must be possible to find and subsequently punish them.

‘If not, then there must have been witnesses in the stadium who saw and heard the incident. It’s just such a shame that racism still exists in 2019. When will this nonsense stop?’


His manager Frank Lampard said after the game: ‘I don’t know if it is getting better or worse or not.

‘We are much more aware that we have a protocol to report it, which is a positive step. Of course, in a perfect world that protocol isn’t needed. If it is fact and true and it happened, then it needs to be dealt with and the punishment needs to be strong.’

‘I was losing, I don’t want the game to be stopped. But immediately when I knew the reason why the game was stopped, I obviously understood and accepted it. I think the club is a very proud club in this kind of situation and the club also internally will try to deal with it.’

Isco offered to Chelsea for £44m by Real Madrid

Tue Dec 24 , 2019
Real Madrid star, Isco has been offered to Chelsea for a staggering worth of £44 million after his lack of game time with the Spanish side. The Spaniard has become a fading figure in the Los Blancos team with the Real Madrid star currently having a tough time under Zinedine […] 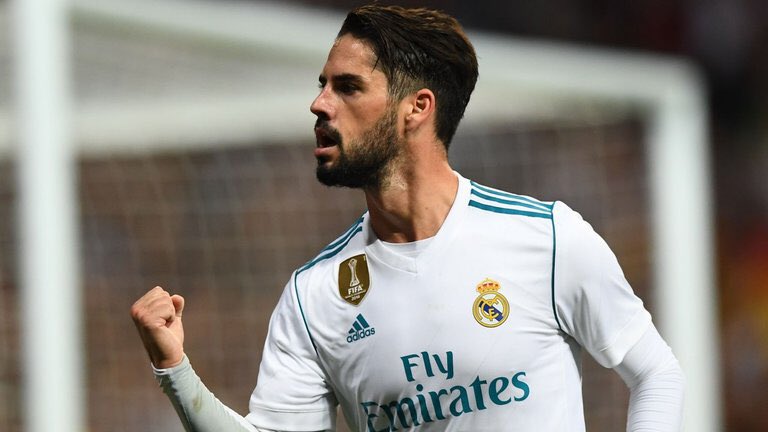