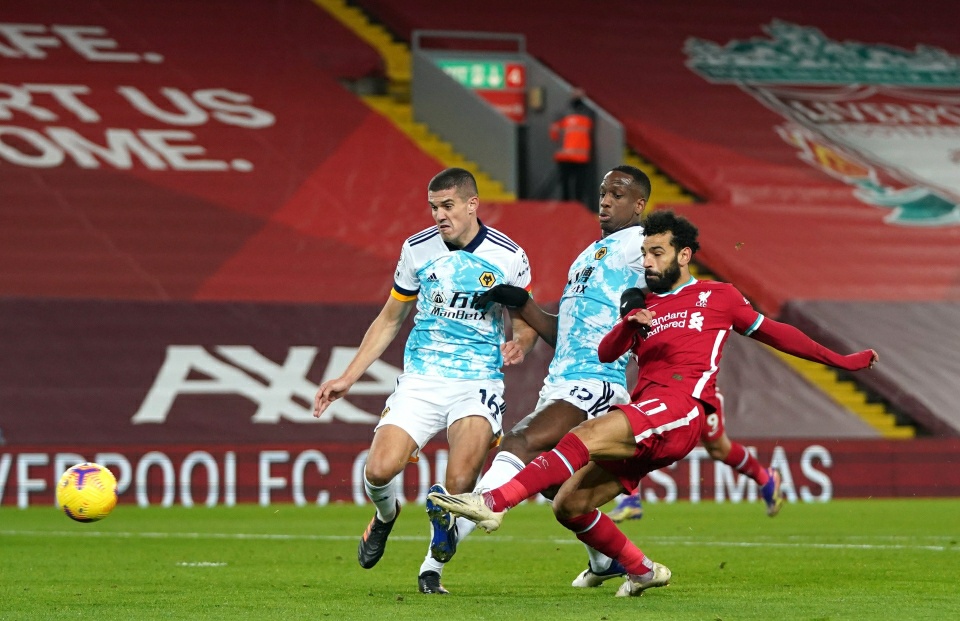 Liverpool ran riot with 4-0 victory over Wolves to pull even on points with Premier League leaders Tottenham on Sunday evening. And Salah equalled a record

The win gives Jurgen Klopp’s side 24 points from 11 games, same as Tottenham who beat Arsenal 2-0 earlier in the same day.


Mohamed Salah scored the first goal of the game before the half-hour mark when he pounced on a misplay by a Wolves player in the 24th minute.

Salah’s goal was his 84th in the Premier League — equaling the total goals Cristiano Ronaldo scored during his time with Manchester United. And Salah needed only 131 matches to accomplish the feat, 65 fewer games than the Portugal superstar.

Liverpool maintained their lead over Wolves into halftime after VAR overruled a decision to award Conor Coady a penalty after replay showed Mane’s apparent kick didn’t meet the player.

Georginio Wijnaldum scored a fine goal in the 58th minute. The Netherlands midfielder, picked out by Jordan Henderson’s long ball, firing confidently into top corner from the edge of the area.


Joel Matip put the game beyond reach nine minutes later with a powerful header. A Nelson Semedo own goal in the 78th ensured a comfortable win at Anfield.

The occasion marked a winning return to Anfield for Liverpool’s fans, who had to watch on TV due to the coronavirus pandemic as the Reds secured a first league title since 1990.


“It’s wonderful – really excited when we heard supporters were allowed. It was a great feeling they were back,” Wijnaldum said.

“The fans helped the performance a lot because they cheered during the game and before we only had the bench for support,” he added.

3 months ago
Arsenal head coach Mikel Arteta has fumed over Thomas Partey’s decision to leave the pitch injured, during their 2-0 defeat against Tottenham. The Ghana international just returned from a thigh injury to start the North London Derby on Sunday. However, the Partey walked over to the touchline during the build-up […] 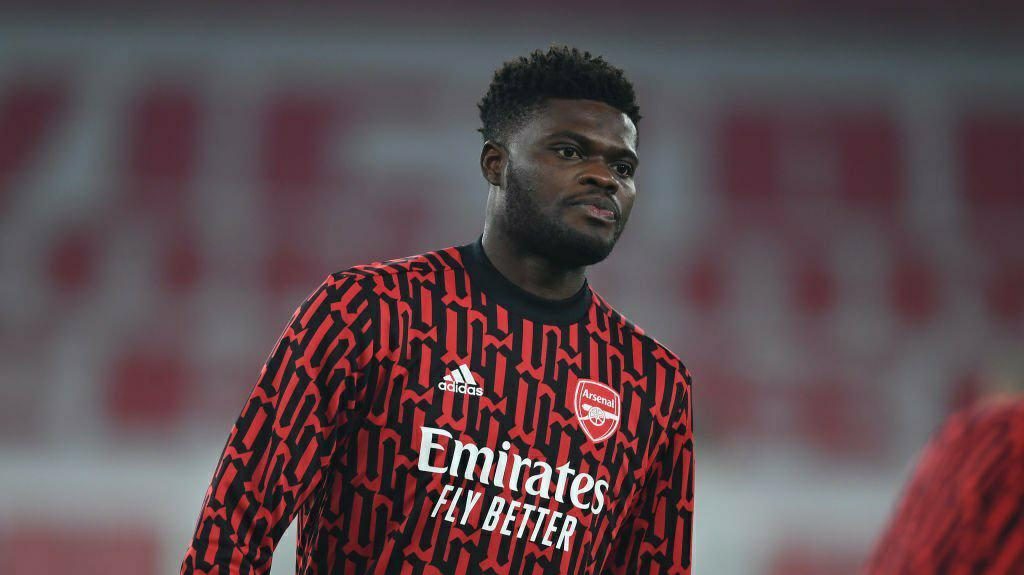