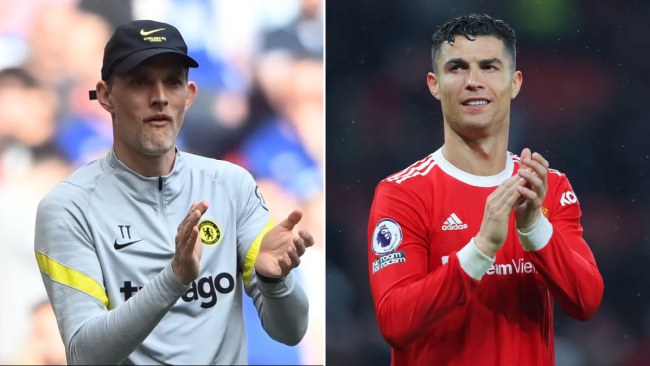 Chelsea manager Thomas Tuchel has reservations about Cristiano Ronaldo joining the club, according to reports.

Ronaldo is pushing to leave Manchester United this summer and wants to join a club who can challenge in the UEFA Champions League next campaign.


Chelsea’s new co-owner Todd Boehly has held discussions with Ronaldo’s agent about a possible deal for the Portuguese star, but Tuchel would also need to be on board with the move.

According to MailOnline, Tuchel is ‘reluctant’ to bring Ronaldo to Stamford Bridge as he believes the United attacker could upset the balance of his team.


The report claims that Tuchel wants the Blues to play with a ‘fluid front three’ in attack, with incoming signing Raheem Sterling a major part of his plan.

It’s also claimed that Tuchel is ‘mindful’ of how Ronaldo’s arrival at Old Trafford last year had an impact on Solskjaer’s attacking system at the club.

Ronaldo, meanwhile, has not joined up with United’s squad for their pre-season tour of the Far East and Australia. The United star did not report for training on Monday due to ‘family reasons’.

Chelsea have agreed a £47.5m fee with Manchester City for Sterling and the England winger is on the bring of becoming the club’s first summer signing.


Chelsea are also waiting on a decision from Raphinha, whose preference is to join La Liga giants Barcelona but the Spanish club have been unable to reach an agreement with Leeds.

A £55million deal has been agreed between Chelsea and Leeds United, and Raphinha is open to moving to Tuchel’s team if Barcelona are unable to finance their move.

Chelsea are also in talks with Man City to sign Nathan Ake and have targeted Matthijs de Ligt, but the Juventus defender prefers to join Bayern.

7 months ago
Manchester City defender Aymeric Laporte says he has no intention of leaving the club after the interest from Chelsea. The 28-year-old has just won his fourth Premier League title with Man City and has established a solid partnership alongside Ruben Dias at the heart of Pep Guardiola’s defence. Chelsea are […] 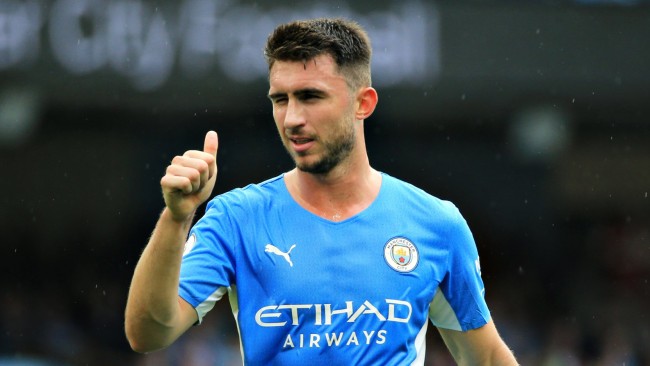