Virgil van Dijk insists he will always be entitled defend his team-mates after getting into a bust-up with Arsenal defender Sokratis during Liverpool’s match with Arsenal on Saturday.

Sokratis was confronting Mohamed Salah in the tunnel at half-time after the Liverpool forward won a penalty to ensure Arsenal were behind 4-1 at the break.


Arsenal’s players accused Salah of diving and Sokratis was still having a go at the Egyptian when Van Dijk stepped in.

Sokratis and Van Dijk were pulled apart from one another, but the defender played down the incident.

‘I saw that he went to Mo (Salah) and was saying that he dived,’ Van Dijk said.

‘He was attacking him a bit, but I wanted to say he didn’t dive.

‘Obviously everyone came around us and it looked like we were fighting or something but we weren’t. I just wanted to talk to him. But that happens in football and we move on.’


He added: ‘I’m protecting my team-mates and that’s normal, that’s how everyone should react and that’s what we all need to do, to back each other. That’s what I definitely do.’

It is the second game in a row Salah has been accused of diving under a challenge in the box, but Jurgen Klopp denied the Egyptian was guilty of any simulation.

‘I haven’t seen it back [with Sokratis] and I have no clue about what happened around it, but the ref really was close to it,’ Klopp said.

‘In the three and a half years, we have had more penalties not given when they were penalties and you think, ‘Hmph, hmph, hmph’.


‘One of the few things I read in the English press is the Refwatch on Sky after the game. Not a lot of times have I thought, ‘That was a penalty,’ and then looked at it to find it was not the right decision. ‘Ah, good decision’.

‘[Former referee] Dermot Gallagher said [after Newcastle] penalty. His [Dummett’s] arm was there. Do we need blood for a proper penalty? I think no.

‘In that moment, if you don’t touch Mo and he makes the next step and shoots – and we know he’s pretty good at that… these are the situations.’

Raheem Sterling fires warning to Liverpool ahead of City clash

Tue Jan 1 , 2019
Raheem Sterling has issued a warning to former club Liverpool ahead of their Thursday clash by saying Manchester City “can beat anyone”. Champions City will play Liverpool at the Etihad Stadium in the most eagerly-anticipated match of the campaign so far. City trail Liverpool by seven points heading into the […] 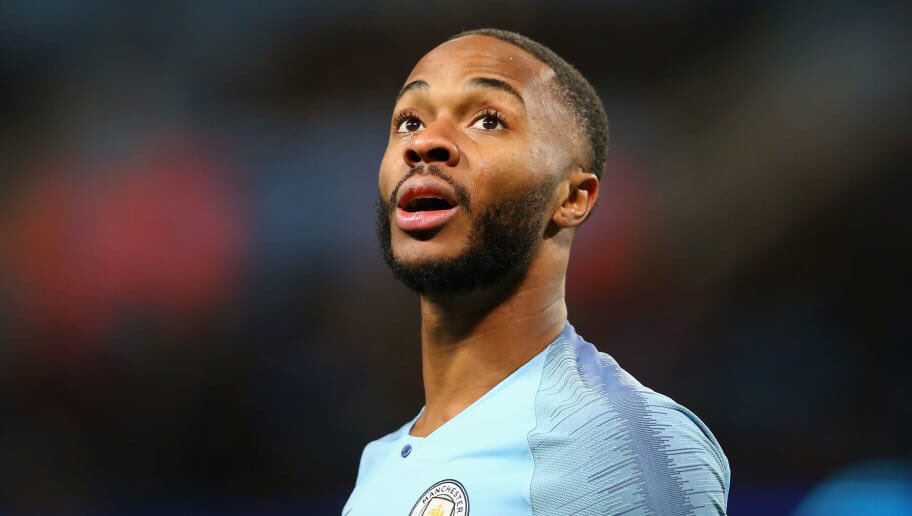