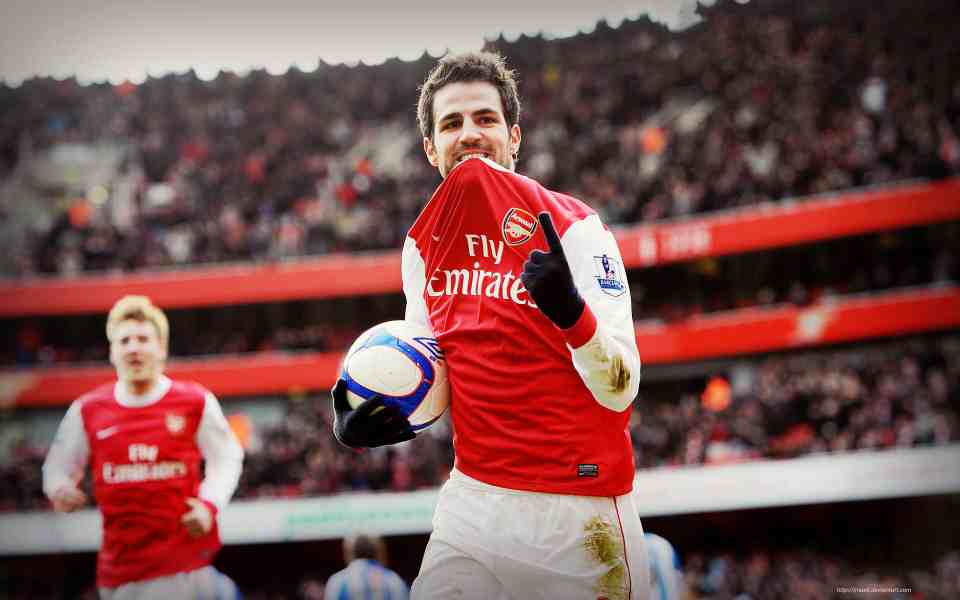 Cesc Fabregas has conceded he left Arsenal two years too soon, saying he was “frustrated” by the club’s inability to compete with their rivals in the Premier League.

The Spaniard spent eight years with Arsenal after arriving as a 16-year-old in 2003 from Barcelona, eventually playing 304 matches for the gunners, also appointed captain in 2008.


He left Arsenal and rejoined Barcelona in 2011, however, before eventually joining Chelsea to win two Premier League titles.

Fabregas says he grew frustrated at Arsenal as they struggled to compete with their Premier League rivals, but admits his decision to leave was premature.

Asked why he left Arsenal, Fabregas told Rio Ferdinand’s YouTube channel FIVE: “It was a bit of everything. I always felt that we were competing against the world. Let’s say you guys [Manchester United], Chelsea, sometimes Liverpool.

“I speak to guys at Chelsea and my Spanish friends at Liverpool and everyone tells me the same… ‘we used to hate playing against you guys’. And I say the same: ‘Yeah, you used to hate it, but we always lost’. Especially in important moments.

“I always felt so frustrated to see these big teams winning and always having that edge. I was very young, I was very passionate.

“I gave absolutely everything for Arsenal. I was hungry. I wanted to win. I was a competitor. I would’ve done anything to win for Arsenal. I felt this wasn’t coming.

“We had opportunities to sign big players that would make such a big difference but for one little thing or another, very small details they were looking away.

“A lot of things frustrated me and I just decided to go back to Barcelona. They were the best team in the world at that time. With all my friends there.


“I took the chance but earlier than I would’ve wanted. I just felt it was the right time. My brain was a little bit gone. Deep down, thinking now, I think I should’ve waited two more years.”

Zaha has 'a Neymar kind of ability', says former team-mate

9 months ago
Crystal Palace winger Wilfried Zaha has “a Neymar kind of ability”, according to his former team-mate Yannick Bolasie. Zaha and Bolasie formed a formidable attacking partnership at the club, their skilful dribbling providing headaches for opposition defenders. Zaha has frequently been linked with a move away from Palace, with Unai Emery recently […] 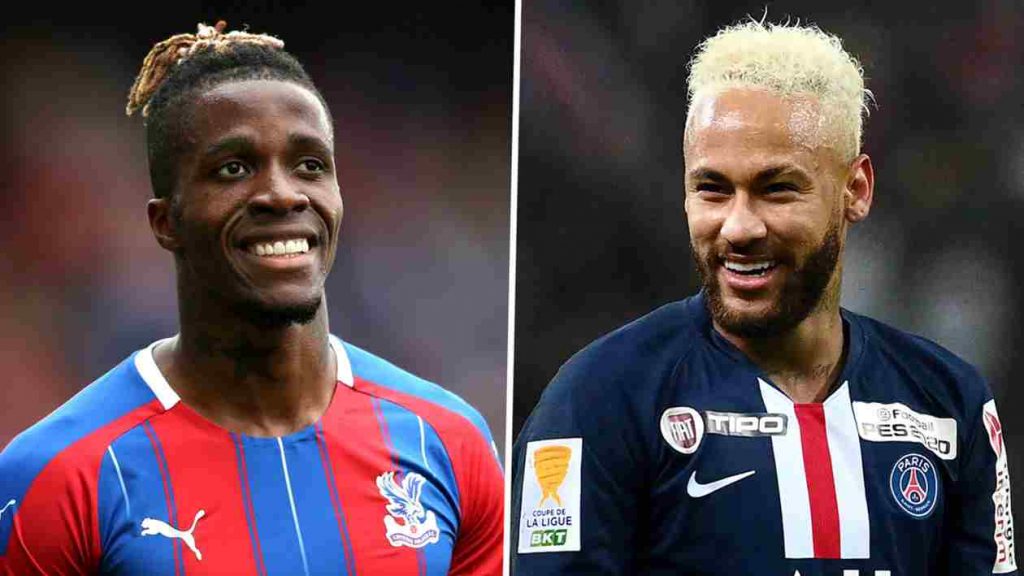