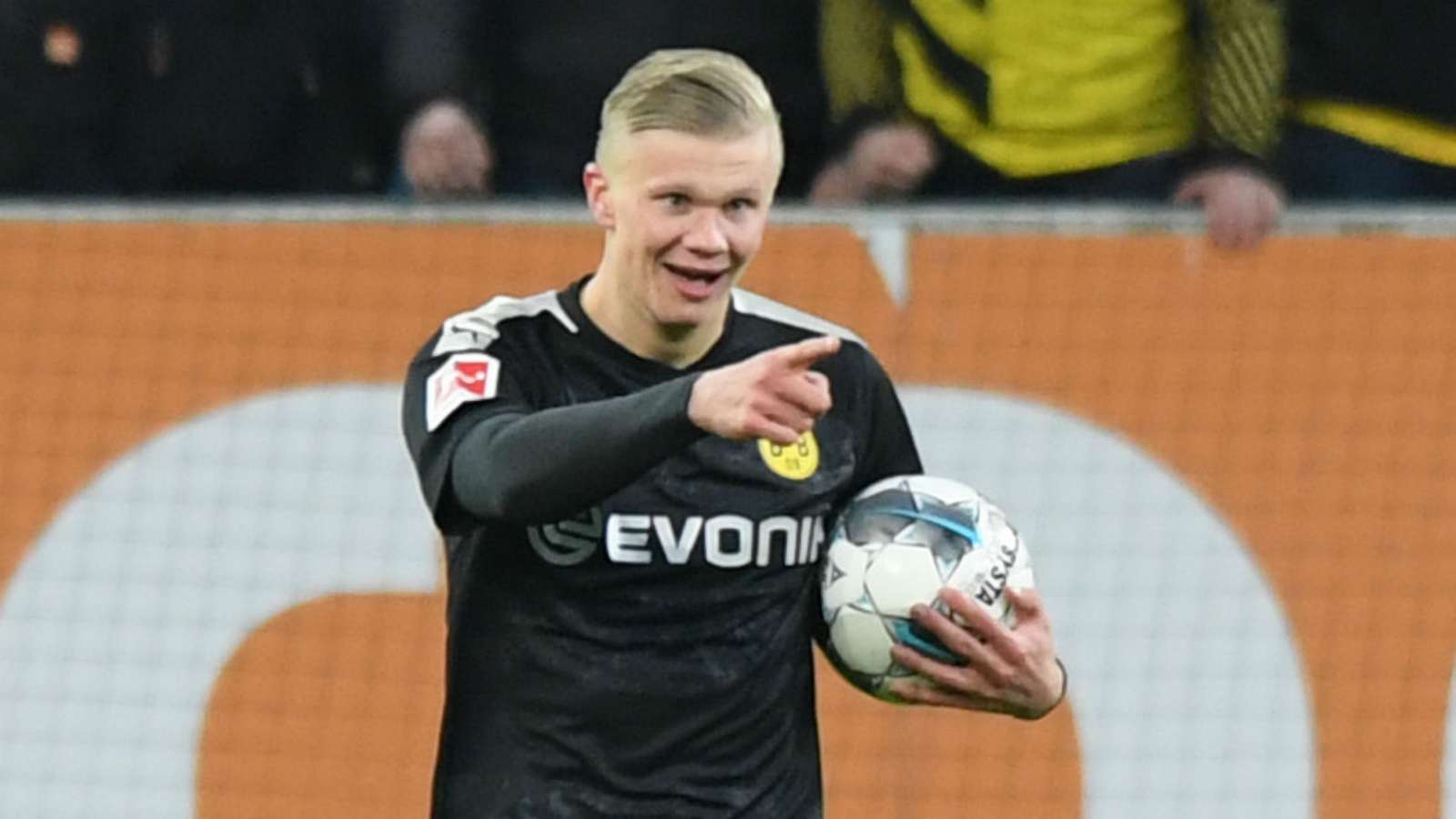 Chelsea are interested in securing the transfer of Erling Haaland but Thomas Tuchel could prove to be a huge factor in failing to land him, according to reports in Germany.

Tuchel is a huge admirer of Borussia Dortmund striker Haaland and he has instructed the club’s board to sign the Norwegian this summer.


Haaland is Europe’s hottest star having banged in 33 goals in just 31 matches across all competitions this campaign, with the continent’s big sides all lining up for his signature.

However, Chelsea could be thwarted because of their manager’s connection to his former team. Tuchel didn’t leave Dortmund on the best terms and Bild claim it could impact their hopes of signing him.

Dortmund chiefs are unwilling to sell him to a team coached by Tuchel and it’s reported it’s ‘very unlikely’ he will be allowed to join the blues.


But, Chelsea chiefs have reportedly promised their manager – who is yet to taste any defeat as Chelsea boss – a big name signing in the summer window but Haaland may prove unattainable.

Individual goal tallies in the Premier League have been poor for Chelsea this campaign. Tammy Abraham and Jorginho have both scored six, with Mason Mount and Werner both on five goals.


And in all competitions, only Abraham, Giroud and Timo Werner have hit double figures.

2 months ago
Atletico Madrid forward Luis Suarez says Chelsea veteran Thiago Silva is the toughest defender that he’s played against in his distinguished career. Suarez signed for Atletico last summer after six seasons with Barcelona, where he won 13 titles during a trophy-laden period at the Camp Nou. The Uruguayan striker rose […] 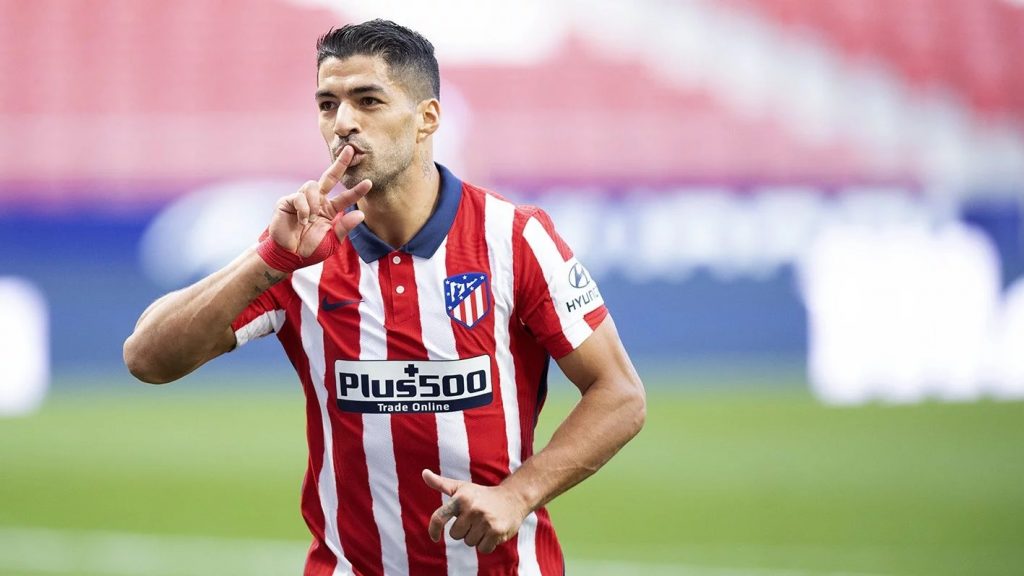