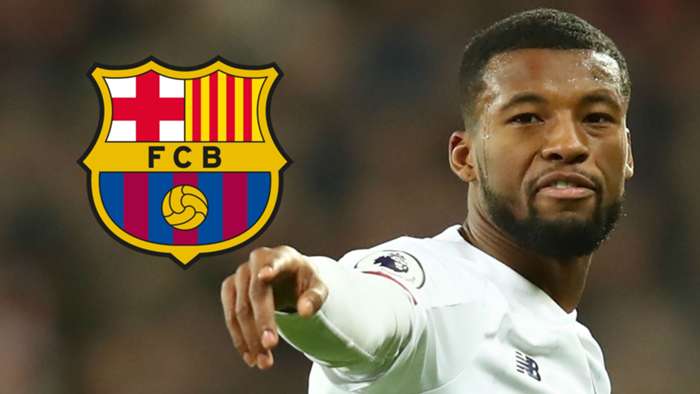 Georginio Wijnaldum has turned down the latest contract offer from Liverpool as he looks set to sign for Barcelona in the summer, according to reports.

The midfielder is out of contract in the summer, which means he can begin talks with overseas clubs, and discussions about extending his stay at the club have hit an impasse despite Klopp wanting him to stay.


Wijnaldum has been linked with Barcelona but there will be plenty of other teams interested in the player – who has been vital to Liverpool’s success in the last three years.

He made his 210th appearance in just over four seasons at Anfield in Monday’s 1-0 defeat to Southampton.

And now TodoFichajes claims that Wijnaldum has ‘rejected the last renewal offer’ from the Reds and that he ‘does not want to remain’ at the club.

Wijnaldum is reportedly keen to ‘freely choose his next destination’ and has decided to play in Barcelona next campaign, where he will arrive as a free agent in the summer.


When asked about Wijnaldum’s future in November, Klopp said that “everything is possible” as he weighs up his future.

“I cannot really say a lot about that. I would be happy if he would stay here. I am pretty happy with Gini as you can see when you look at most of the line-ups,” Klopp said.


“He played always good, that’s why he’s played the amount of games he has. I cannot remember a lot of bad games to be honest.

“He played for us in plenty of different positions and he is in a good moment thank God. Long may it continue.

“I don’t know how many games he’s played since I’ve been here, it’s good and there’s nothing else to say about it. “As long as nothing is decided everything is possible. I am positive.”

2 weeks ago
Gary Neville has sent a warning to Manchester United boss Ole Gunnar Solskjaer that his team are too reliant on Bruno Fernandes. The Portugal international arrived at the club in the January transfer window and has lost only three games in the Premier League from 30 matches. Not only have […] 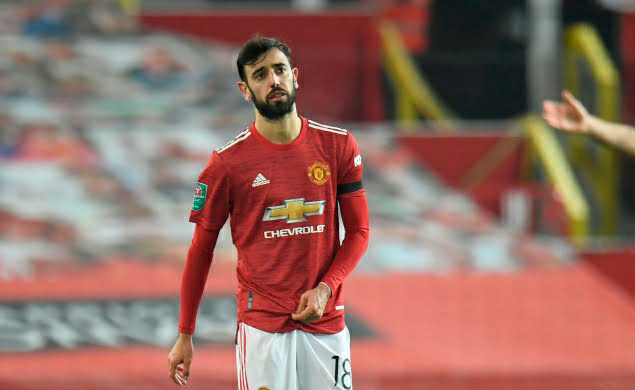