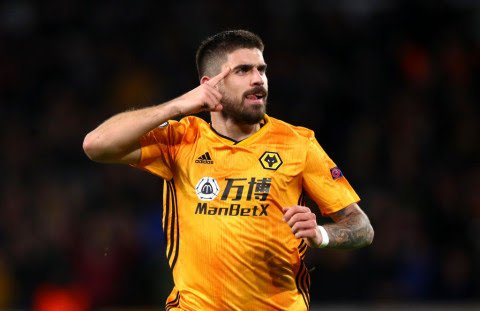 Arsenal will have to pay around £35m to sign Wolves midfielder Ruben Neves this summer after they admitted the time is right to cash in on the player.

The 24-year-old joined the club four years ago from Porto in a move that saw the Portuguese midfielder move to the Championship.


Neves was key in Wolves’ promotion to the Premier League and he helped the club to back-to-back seventh spot finishes, scoring some superb goals.

Nuno Espirto Santos’ exit has opened the door to a number of Wolves players questioning their futures at the club and Neves feels now is the time to leave.

The Portugal international has reportedly told some of his team-mates that he wants to join Arsenal but the Sun claim the London club must first pay a fee of around £35m.

The Gunners were beaten by Aston Villa to the signing of Emi Buendia at the weekend and they might have to sell before they can meet Wolves’ asking price for Neves.


Arsenal waited until deadline day last summer to trigger Thomas Partey’s release clause, such was the uncertainty over their finances a year ago.

Matters have even worsened since then, with Arsenal failing to qualify for Europe for the first time since 1996.

You failed as Tottenham manager – Deschamps fires back at Jose Mourinho

2 weeks ago
Didier Deschamps has hit back at Jose Mourinho for his comments on France being favourites at this summer’s European Championship, claiming “I thought the same thing about his Tottenham team”. France are being tipped to go all the way at the Euros, having reached the final in 2016 before becoming […] 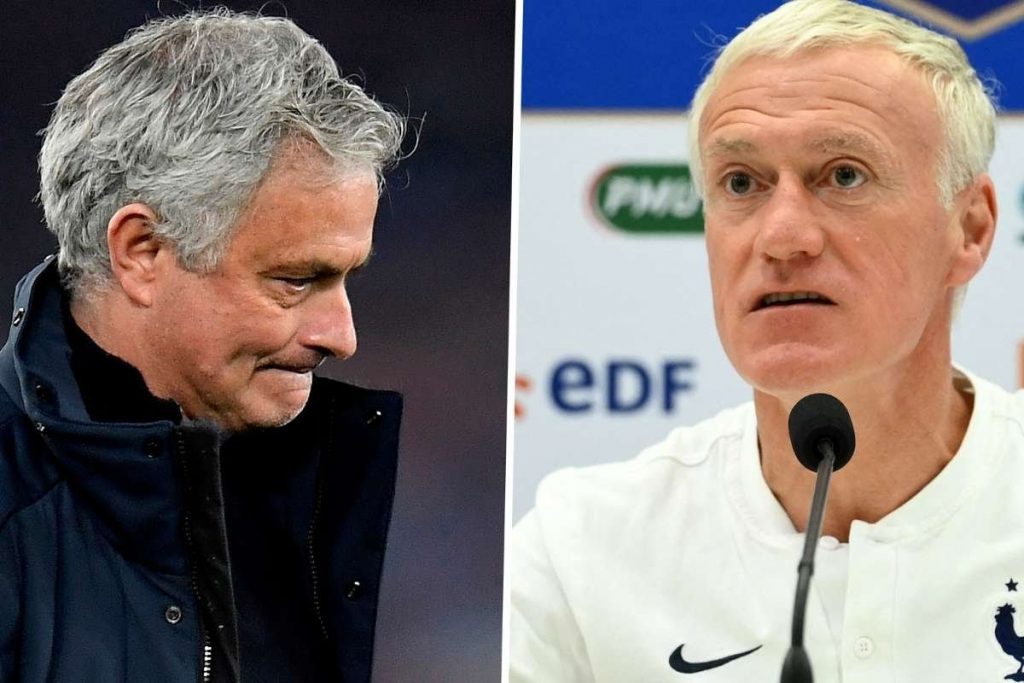