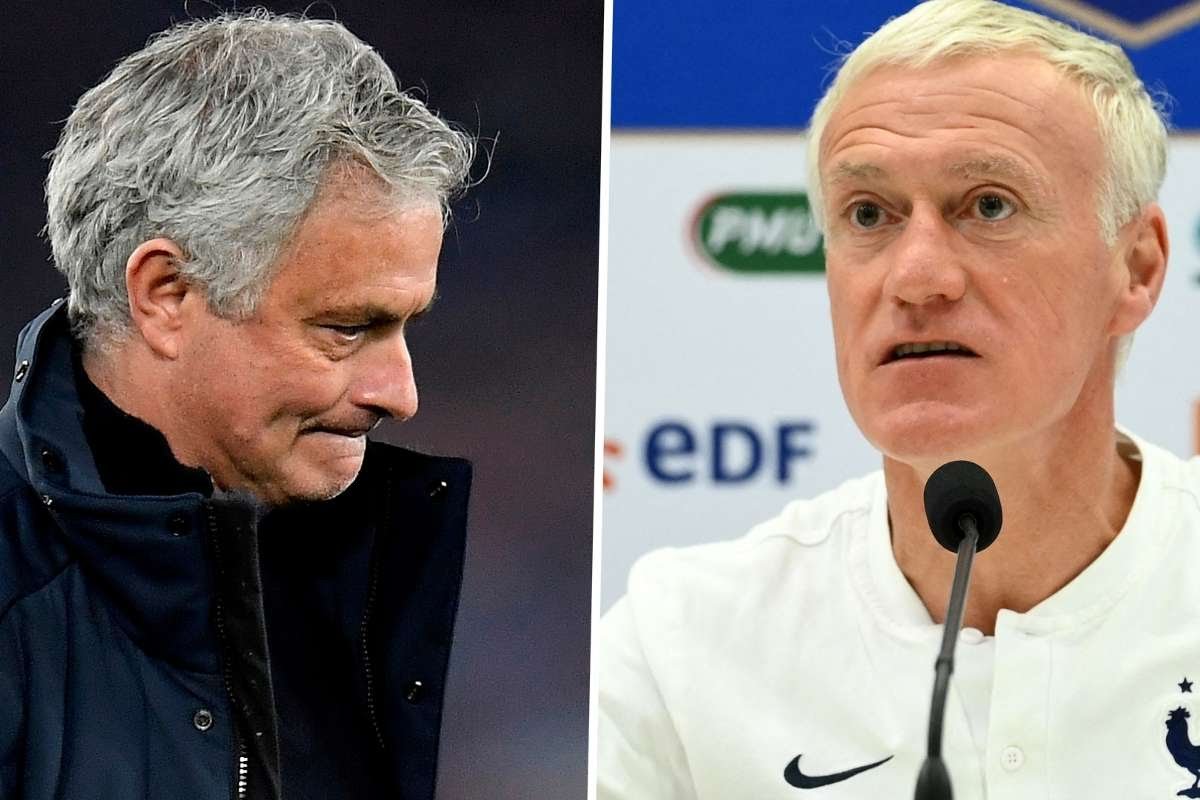 Didier Deschamps has hit back at Jose Mourinho for his comments on France being favourites at this summer’s European Championship, claiming “I thought the same thing about his Tottenham team”.

France are being tipped to go all the way at the Euros, having reached the final in 2016 before becoming World Champions two years later.


Mourinho attempted to put extra pressure on Les Bleus when discussing their strength last week, prompting Deschamps to hit back with a jibe about his spell in north London.

Mourinho told The Sun about France: “I cannot see any weakness. If I had to say one team to win it, I will say them – because the group of players is fantastic. “They have to win it. If not, it is an unsuccessful Euros.”

Mourinho was sacked by Spurs in April after just 18 months in the role, having failed to deliver any silverware or Champions League football.

Deschamps reference the 58-year-old’s time at Tottenham when quizzed on his remarks by Telefoot, before explaining how his team will cope with the pressure when the tournament kicks off.


“I thought the same thing about his Tottenham team, but it did not end up happening like that,” he said. “Yes, we are favourites due to the status of world champions. It is not a pressure, it is the reality, we will not flee the debate on the presence of France among the favourites of this Euro.

“Obviously, I have a very important attacking potential, but it’s not just that. There is a balance to be found, through adjustments. I hope to have the ball as much as possible, but there are times when we won’t have it, and we will have to keep our strength.”


France have a last game to play against Bulgaria on Monday before they switch their attention to their Group F opener against Germany on June 15.

Deschamps’ side are due to take on Hungary four days later before completing their schedule with a repeat of the 2016 final against Portugal.

2 weeks ago
Former Manchester United manager Jose Mourinho believes Dean Henderson is on the right track to become a ‘phenomenal’ goalkeeper. The England shot-stopper has tussled with David De Gea to become the Red devils’ first choice this campaign. But, it was Henderson that missed out on their starting line-up for the Europa League final […] 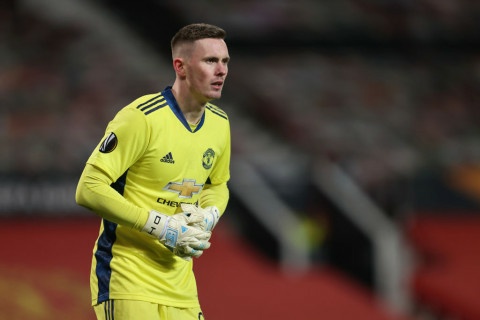