Tammy Abraham appears ready to take a big role at Chelsea this campaign, as the striker revealed that manager Frank Lampard has asked him to take the No. 9 Jersey.

Abraham scored in Chelsea’s 2-1 win over Barcelona in a pre-season friendly game on Tuesday, as he continues to build a case that he should be involved with the club in 2019-20.

The 21-year-old has spent the past three campaigns out on loan, playing for Bristol City, Swansea City and Aston Villa, with his 25 league goals last campaign helping the Villans secure promotion back to the Premier League.


With Chelsea currently under a transfer ban, they are unable to make any new signing, leaving them with just Abraham, Olivier Giroud and Michy Batshuayi as the only senior strikers.

England international Abraham seems to be in line to benefit, as he revealed that his head coach has big plans for him this upcoming campaign.

“I am honoured to wear the No. 9 shirt at Chelsea,” Abraham told reporters after the Barcelona game at Saitama Stadium in Japan. “It was a fantastic performance by everyone today.

“I am glad he offered the No. 9. I think football brings a lot of pressure but it strives me on. It gives me that extra belief to go on and do well.”

The No. 9 shirt at Chelsea has been something of a curse in recent years, with a host of players failing to live up to expectations at the club while wearing the famous number.

Gonzalo Higuain, Alvaro Morata, Radamel Falcao and Fernando Torres are just a few of the players who have failed to excel in the No. 9 shirt.


Abraham, however, is not concerned with talk that his new number at Stamford Bridge carries any sort of a curse.

“I have heard all the rubbish about the [curse] of the No. 9 shirt,” Abraham said. “I am just here to play my game and do my best.”

Tammy Abraham announced himself with Bristol City in 2016-17, scoring 23 goals in the Championship to earn himself a loan move to Premier League team Swansea the following campaign.

The striker did not quite hit the same heights with the Swans in 2017-18, as he managed five Premier League goals in a season that saw the South Wales outfit relegated to the Championship.


But Abraham bounced back with another stellar campaign in the Championship last term, which appears to have him on the verge of a prominent role at Chelsea this upcoming season.

Wed Jul 24 , 2019
Antoine Griezmann’s transfer move to Barcelona could be blocked in a row over the fee, La Liga president Javier Tebas claims. Atletico Madrid complained after Barcelona announced they had signed the France international forward, after activating his 120m euro (£107m) release clause on 12 July. The release clause dropped from 200m to […] 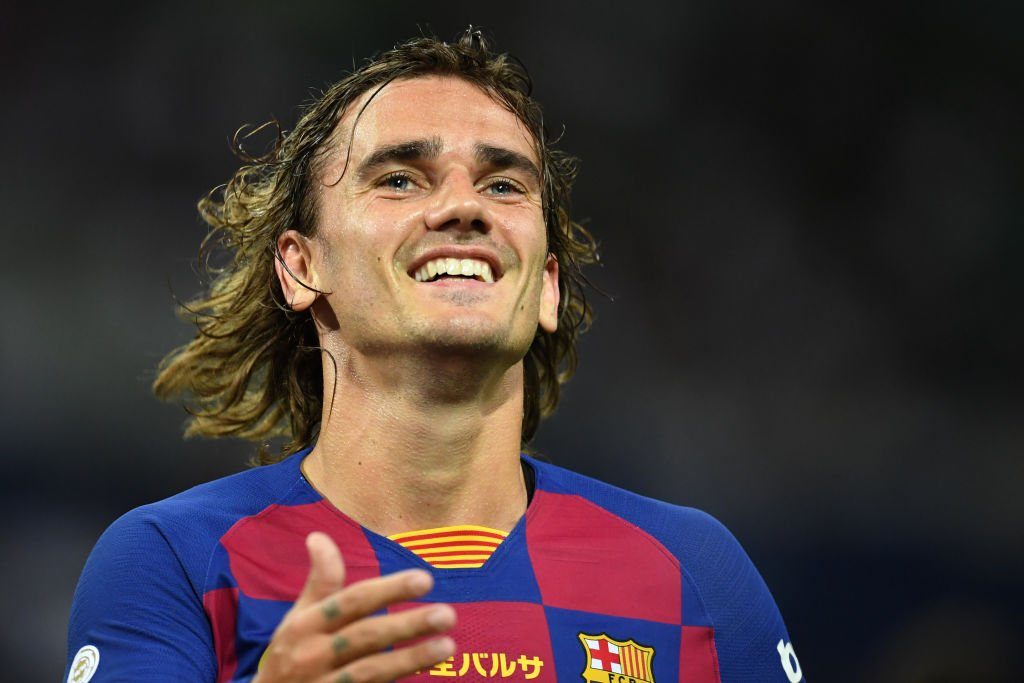