Police are searching for two burglars who broke into the home of Barcelona player Arthur Melo and threatened his brother with a machete while he was at the Nou Camp yesterday.

The break-in occurred during Barcelona’s 3-0 Champions League win against Liverpool.


The burglars are understood to have taken valuables which include jewellery and a Rolex watch along with some cash.

A spokesman for the regional Mossos d’Esquadra police force confirmed officers were investigating a break-in at Arthur Melo’s house.

The spokesman added: “We would not say who lives at the property. All I can confirm is that we are investigating a break-in and robbery at an address in Pedralbes.”

The 22-year-old did not take part in the first-leg game at the Nou Camp, watching from the bench as an unused sub as Barca claimed a comfortable victory.


Local reports said his unnamed brother returned home around 11pm after the game to discover two masked men in their home.

They put a weapon – believed to be a machete – to his throat and forced him to open a safe with valuables inside. However, There were no injuries.

A number of footballers in Spain have been targeted by burglars who broke into their homes while they were away on footballing duty.

In February burglars broke into Kevin Prince Boateng’s rented home in the upmarket Barcelona neighbourhood of Sarria and took around £250,000 of valuables as he was playing in a match.

Reports later emerged it was the same house targeted by criminals last November when Barcelona defender Jordi Alba was staying there.


At the time, Jordi Alba was on his way to Italy for a Champions League clash against Inter Milan.

Thu May 2 , 2019
Jose Mourinho has aimed a dig at Jurgen Klopp for failing to win a trophy in another attempt to defend his record at Manchester United. Mourinho is still hurting about his sacking by the red devils four months after he was sent packing by the club. The 56-year-old believes he was […] 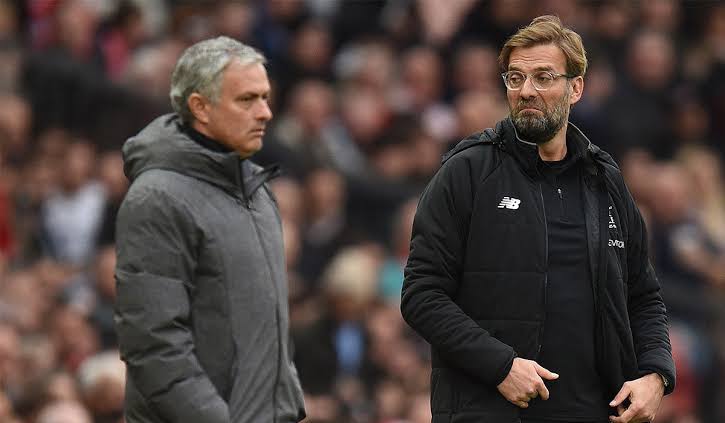