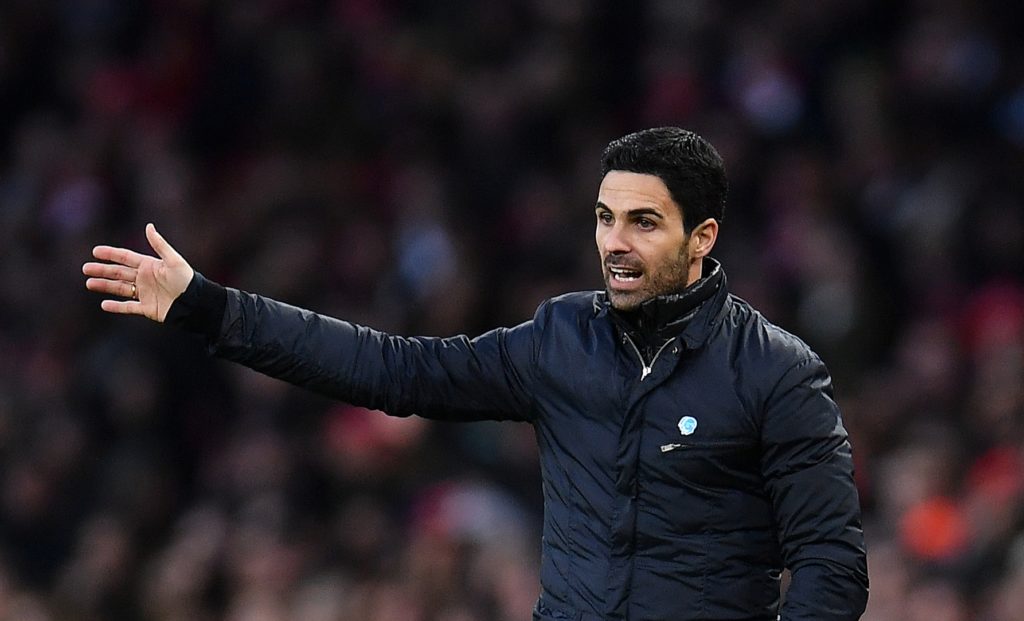 Arsenal boss Mikel Arteta says he is ‘feeling better already’ after testing positive for coronavirus and has praised the decision to suspend the English League.

The Gunners confirmed on Thursday that Arteta had contracted COVID-19 and that the club was now in lockdown to prevent its spread.


Shortly after the announcement, the Premier League postponed Saturday’s game between Arsenal and Brighton and confirmed they would be holding an emergency meeting with all clubs on Friday.

This morning, the Premier League confirmed all of this weekend’s fixtures would be called off and all professional football in England suspended until at April due to coronavirus.


Arsenal head coach Arteta has praised the decision to suspend the Premier League, tweeting on Friday: ‘Thanks for your words and support. Feeling better already.

‘We’re all facing a huge & unprecedented challenge. Everyone’s health is all that matters right now.

‘Protect each other by following the guidelines & we’ll come through this together.Well done PL for making the right decisions.’

Arsenal said on Thursday that they expected a ‘significant number of people’ associated with the club to self-isolate, which includes the first-team squad.

Sat Mar 14 , 2020
Manchester United legend Gary Neville could not resist winding up Carragher after the suspension of the Premier League delayed Liverpool’s hopes of winning the title. With seven teams having either players or staff in self-isolation due to coronavirus, the Premier League made the dramatic decision to suspend the competition until […] 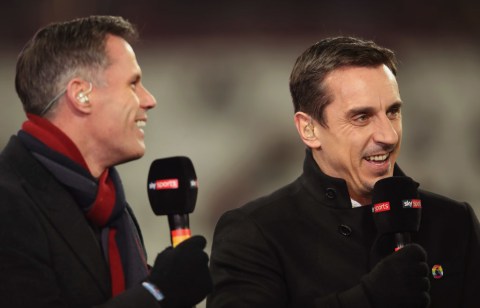