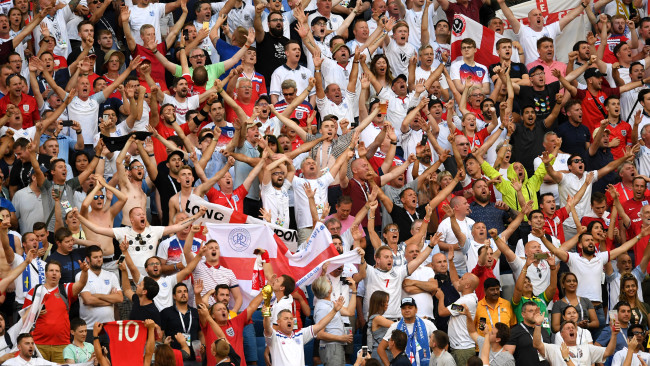 Football supporters are set to return to stadiums in May, with up to 10,000 fans possibly allowed in for the final round of this campaign’s Premier League games.

The plan was revealed on Monday as part of Prime Minister Boris Johnson’s ‘road map’ to ease the lockdown restrictions to limit the spread of Covid-19, which was announced in the House of Commons.


Football stadiums – and other sporting venues – are currently unable to welcome supporters due to restrictions because of the pandemic.

The plan now is for fans to head back to stadiums from May 17, provided certain measures are put in place in terms of combating the virus.

The road map includes provision for large, outdoor, seated venues, allowing up to 10,000 people or 25 per cent of total capacity, whichever is lower.


That means Premier League grounds, such as Arsenal’s Emirates Stadium, could welcome supporters back for the final round of matches.

They fixtures are set to take place on May 23, with Arsenal, Fulham & West Ham all at home that weekend. The gunners will play Brighton, while West Ham face Southampton and Fulham will play Newcastle.


It does also leave open the possibility of fans returning to events in the summer, such as Euro 2020, Wimbledon, cricket internationals and county games.

The Carabao Cup, which will take place on April 25, has been reported as a possible trial event for the return of supporters.

Azpilicueta aims dig at Lampard, insists everything is better since his exit

3 months ago
Cesar Azpilicueta has compounded Frank Lampard’s misery by lauding the arrival of Thomas Tuchel at Chelsea, saying ‘everything has improved’ under the German coach. Lampard was sacked in January after a poor run of results and failure to turn things around. Thomas Tuchel was brought in soon after and he has revived the […] 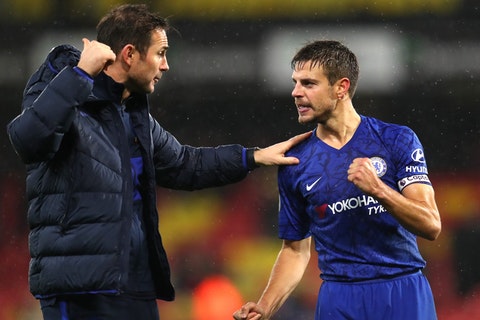