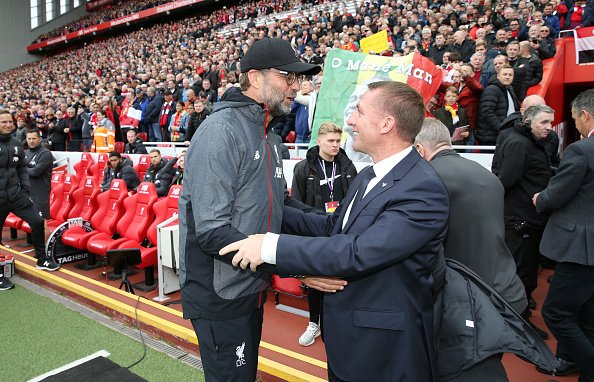 Leicester City manager Brendan Rodgers has hit back at Jurgen Klopp, claiming his criticism of midfielder Hamza Choudhury was way over the top.

The England Under-21 international drew the ire of the Liverpool boss after his challenge on Mohamed Salah during the recent Premier League game between the two clubs with an ankle injury.


Despite a two-week rest during the international break, Salah had not recovered in time to play in last Sunday’s 1-1 draw against Manchester United but is in contention to play a part against Genk in the Champions League.

Klopp, meanwhile, was angry with Choudhury and accused the 22-year-old of recklessness and warned the player he was in danger of earning a reputation having also been involved in an incident involving Matt Ritchie last campaign.

Rodgers, however, was furious with Klopp’s reaction and says he is a fan of Choudhury’s aggressive and combative style.


‘The reaction to Hamza was right over the top for me,’ he said. ‘The boy went in to make a tackle.

‘Mo Salah is a world-class player but you can tackle him. It wasn’t even a bad tackle.

‘You have to ensure they stay aggressive because that is their game, without overstepping the line. If you look at the team we play in an aggressive but sporting way.

‘Young Hamza is one of those lads that play on the limit and is fighting for his career.


‘His strength is recovering the ball and retrieving the ball, which he is very good at, and he is learning other aspects of his game. ‘The only way is constant work and talking with him.’

Wed Oct 23 , 2019
Chelsea scout Piet de Visser has urged the club to re-sign former defender Nathan Ake from Bournemouth. The Netherlands international switched from Stamford Bridge to Bournemouth for £20m in 2017, having struggled to break from the academy into the Chelsea first team. But now that the West London side have […] 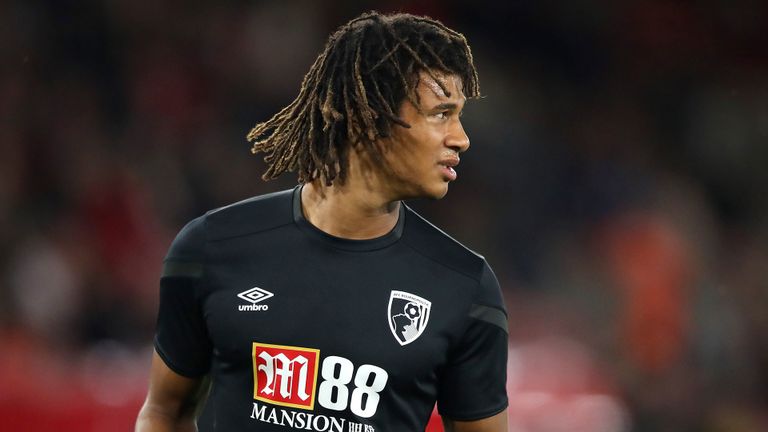