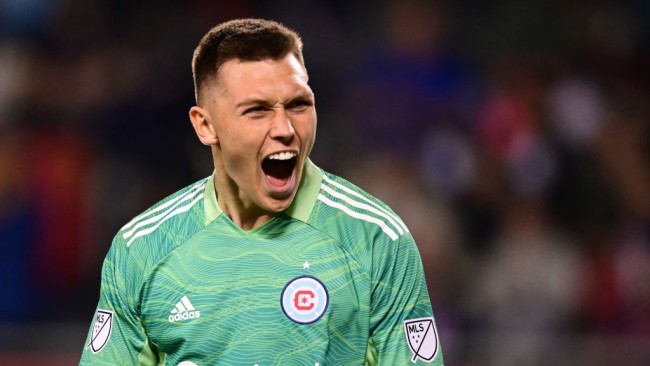 Chelsea are closing in on their first summer signing and are on the verge of wrapping up an £8.5m deal for Chicago Fire goalkeeper Gabriel Slonina, according to reports.

The 18-year-old is one of the highest-rated youngsters in Major League Soccer and has made a huge impact since making his debut last year, becoming the youngest starting goalie in MLS history in the process.


He rejected a call-up from Poland last month and instead declared his wish to represent the United States, who he has played for up to Under-20 level.

Slonina’s outstanding performances have alerted a number of European teams, with Real Madrid and Chelsea the two biggest names vying for his signature.


The Spanish club appeared to hold the advantage but saw their opening bid rejected by Chicago Fire, creating the opportunity for Chelsea to swoop in.

And according to transfer expert Fabrizio Romano, the west Londoners are now ‘really close’ to completing a deal and are pushing to get the transfer done as soon as possible.

Unlike Real, talks between Chelsea and Chicago are progressing well and there is optimism that a deal could be completed quickly – which would make Slonina the club’s first signing of the summer.

He would also be the first signing of the Todd Boehly era and may signal a shift from the American-led consortium to signing some of Major League Soccer’s best young talent.


The deal for Slonina – who goes by the nickname ‘Gaga’ – is expected to cost around £8.5m and he will most likely be loaned straight back to the Fire to continue receiving regular first-team football.

While the teenager is very much a signing for the future, Thomas Tuchel is keen to bolster his team right now and has prioritised defence as an area of immediate concern.

Having lost Antonio Rudiger and Christensen on free transfers, Chelsea are looking to bring in two new centre-backs with Jules Kounde, Josko Gvardiol and Kimpembe all on their wish list.

8 months ago
Erik ten Hag was ‘counting’ on Manchester United to sign Darwin Nunez but the club’s ‘dithering’ has seen him agree to join Liverpool in a £64m deal. The 22-year-old is set to have a medical with Liverpool in the next 24 hours before signing a deal that could rise to […] 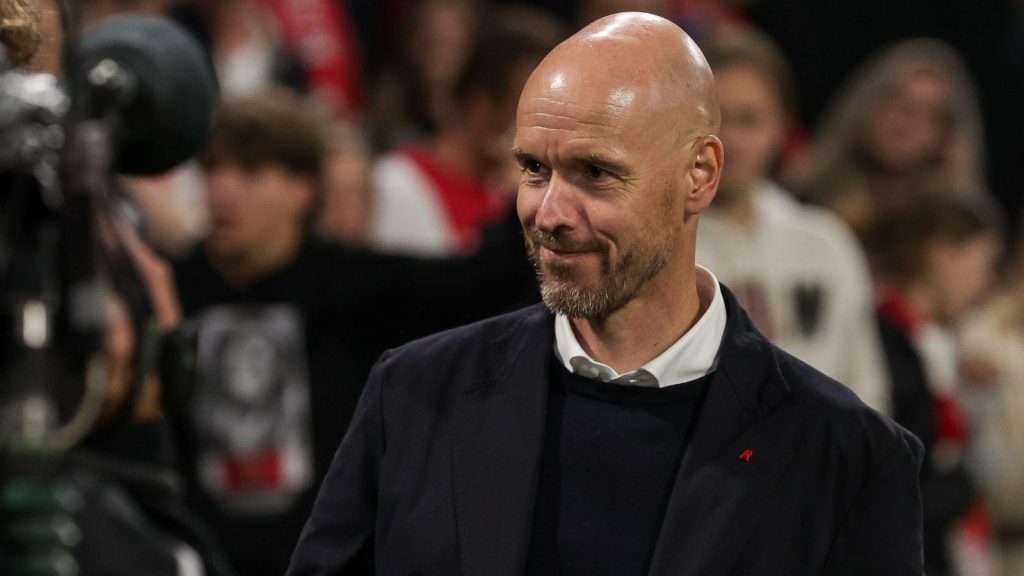