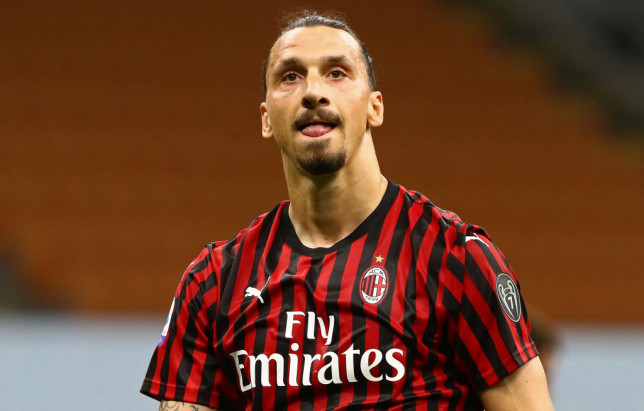 Zlatan Ibrahimovic is set to be denied a return to Old Trafford as injury has ruled him out of AC Milan’s first leg Europa League game against Manchester United.

The Italian club were drawn against Solskjaer’s side and the Italians will travel to Old Trafford in ten days’ time for the first leg of the tie.


Ibrahimovic spent 18 months at the club, scoring 26 goals in an outstanding debut campaign with the Red Devils.

He tore his ACL towards the end of his first season and he moved to LA Galaxy midway through the following campaign.

Ibrahimovic was looking forward to a return to United but he’s suffered a thigh injury and is ruled out of the first leg.

The veteran striker will now dedicate his recovery to return in time to play in the second leg at the San Siro, but he’s also doubtful for that.


Ole Gunnar Solskjaer conceded after the draw that he was looking forward to playing against the AC Milan forward.

‘We do have the tradition of making it hard for ourselves in draws,’ said Solskjaer. ‘It’s one of the those draws again that you feel could be a Champions League game. It’s good for us to have these games to look forward to. This team needs challenges and we enjoy challenges and we embrace them.


‘The tradition and history of AC Milan, it’s a great club that we welcome and it’s a great stadium that we go to there, and we’re looking forward to it.

‘Zlatan, of course, I’ve been so impressed, I’ve got to say, by how his career has gone. He had a career-threatening injury when he was here but came back from that and went to [the] MLS, then came back to Milan and has really lifted them.

‘They’re on the up and have done really well this season. I’ve been so impressed by him.’

Merson explains why Haaland will be unwilling to join Chelsea

2 months ago
Paul Merson claims Erling Haaland and other top-class strikers will be unwilling to sign for Chelsea because of their struggles in front of goal under Thomas Tuchel. Dortmund striker Haaland has been linked with a transfer move to Stamford Bridge ahead of this summer window. The 20-year-old has already established […] 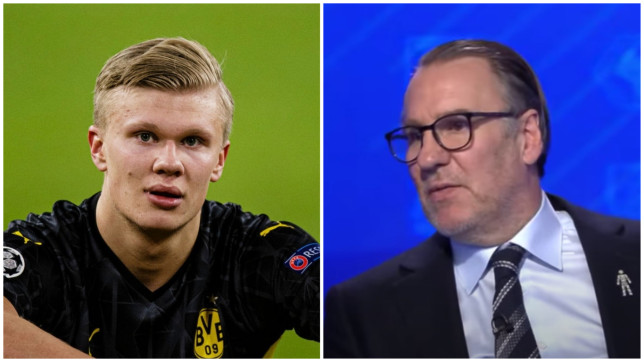