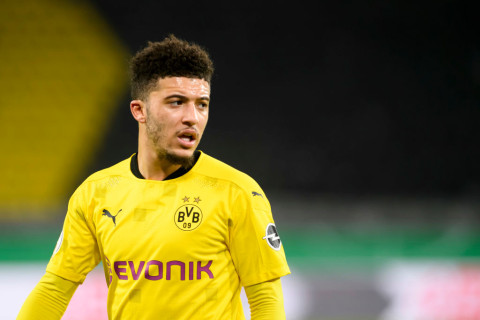 Borussia Dortmund are now open to selling Manchester United target Jadon Sancho this summer and will settle for a smaller fee than they previously demanded.

United made Sancho their number one target last summer window but were unable to agree a fee with the German side, who demanded in excess of £105m for the England international.


Sancho remained in the Bundesliga though his form for the club suffered after the failed transfer move and he was unable to score a goal in the league until last month.

The 20-year-old has started to re-find his form more recently though, scoring or assisting nine goals in his last 10 league games, and is still regarded as one of the biggest young talents in Europe.

United’s interest in Sancho is not believed to have gone away either and they remain big fans of the player despite signing Amad Diallo, Pellistri and Cavani when talks with Dortmund collapsed.

According to SportBILD, Dortmund are braced for United to return with a new bud in the summer, though this time around they will not be such difficult negotiators.


Dortmund are ‘happy’ to accept a fee of £88m, which is much more in line with the deal United offered last year – and would be lower than the huge fee they paid for Pogba.

Dortmund are facing up to losses of £66m due to the pandemic and know that selling Sancho would solve that issue, which has prompted the change in stance.


However, United may feel they can get an even lower price for Sancho given Dortmund’s position and are unlikely to simply accept the reduced fee after the tough time they went through last summer.

There is also a possibility that Diallo could get rid of United’s need for a right winger should he excel over the coming months, and he may get a chance to impress in the Europa League soon.

2 months ago
Chelsea have begun discussions to sign Bayern Munich central defender Niklas Sule, according to reports in Germany. The blues have already registered their interest in RB Leipzig defender Dayot Upamecano, but they face huge competition from Bayern and Liverpool. According to SportBild, Chelsea have Sule on their shortlist and the […] 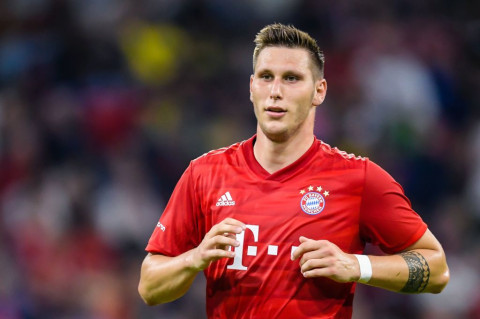