Chelsea winger Willian has confirmed that he has been offered to wear the famous number 10 jersey at the ckub which was last used by superstar Eden Hazard before his move to Real Madrid.


Eden Hazard wore the number 10 jersey at Stamford Bridge for five years after picking it from Juan Mata and concerns have been raised on who will take the shirt from the Belgian.

Christian Pulisic and Callum Hudson-Odoi have both been tipped to wear the number 10 jersey at the club before Willian made the confirmation.

According to 101greatgoals, Willian confirmed this in an interview with Brazilian TV show, Desimpediodos on Sunday.

He said: “I was offered the number 10 jersey ahead of next season, and I will take it.”


Willian was the No.10 jersey for the Brazil national team at this summer’s Copa América and he also wore the number at both Shakhtar Donetsk and Anzhi Makhachkala before his switch to Chelsea.

His No.22 could then go to Christian Pulisic which was his number at his previous club Borussia Dortmund as Chelsea are preparing for the coming Premier League campaign.

Meanwhile, the Brazilian is still in his country resting after helping his national side win the 2019 Copa America by beating Peru in the final.

However, Barcelona are still believed to be interested in signing the 30-year-old midfielder if Chelsea are willing to negotiate a deal.

Mon Jul 22 , 2019
Manchester United goalkeeper David De Gea has revealed his desire to become the new captain and says it is important he takes on a greater leadership role next campaign. The Spain international is set to end the uncertainty over his future by signing a new six-year deal worth around £375,000 a […] 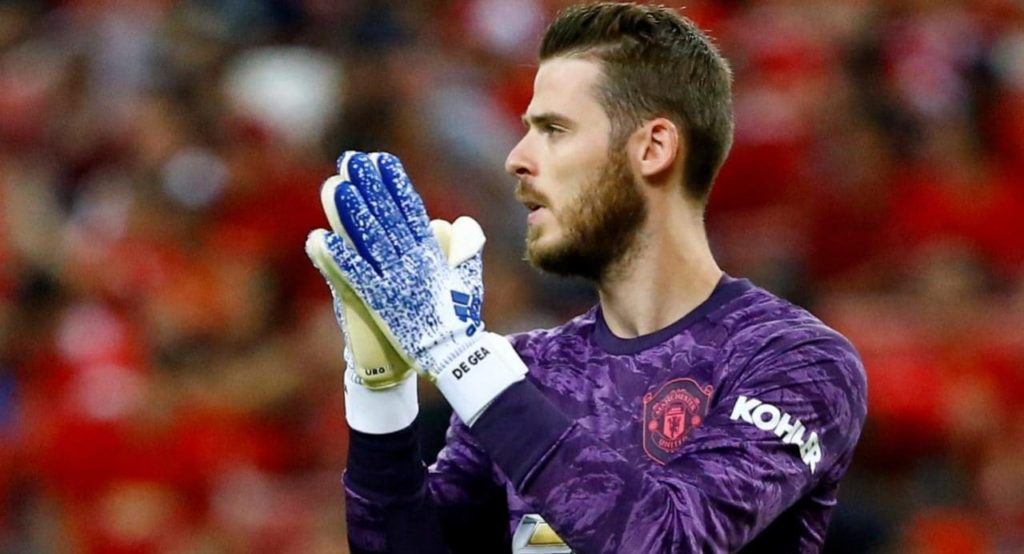