Chelsea manager Frank Lampard has hit back at Willian’s claim that he has already been offered Eden Hazard’s No.10 squad number.

Hazard’s transfer to Real Madrid means Chelsea will have a new No.10 for the first time in four years with the Belgian having vacated the shirt previously warn by Juan Mata and Joe Cole.

Speaking to Brazilian TV show Desimpedidos, Willian said: ‘I was offered the number 10 jersey ahead of next season and I will take it.’


Willian has worn the No.22 shirt throughout his Chelsea career but Lampard denied the claim of the 30-year-old and confirmed he is yet to make up his mind on it.

‘There’s no confirmation on that decision,’ he said after Chelea’s 2-1 win over Barcelona in Japan. ‘It will be taken in due course. Hopefully his return to training date will be early August.’

Goals from Tammy Abraham and Ross Barkley helped the Blues record their most outstanding result of their pre-season to date.


‘We’ve had two difficult games in humidity,’ he added. ‘The tour has served its purpose.

‘We need to be fit and ready for Manchester United, and the clock runs down pretty quickly at this stage. Now we just have to keep working.

‘It’s been a good tour and it’s always good to come to Japan. Most importantly it is work and both games have been good exercises for us.


‘What I’ve learnt about the players is that they are a good group. I’m very happy.

‘In terms of the workload, the players have to get used to it now. I’ve set the standard of how I want them to work.’

Wed Jul 24 , 2019
Leicester City manager Brendan Rodgers has warned Manchester United he is under no pressure to sell Harry Maguire and says the club are yet to receive a bid close to his valuation. Last week Rodgers confirmed they had rejected two offers from United for the defender, with the club believed to be demanding […] 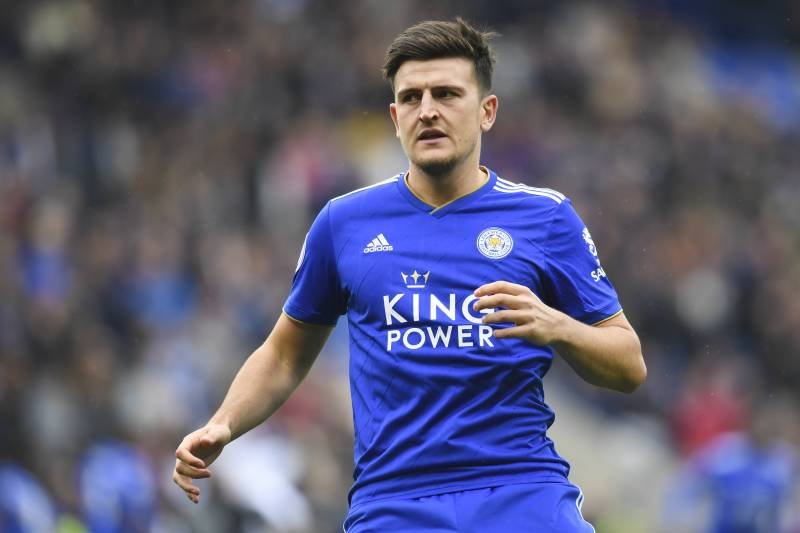