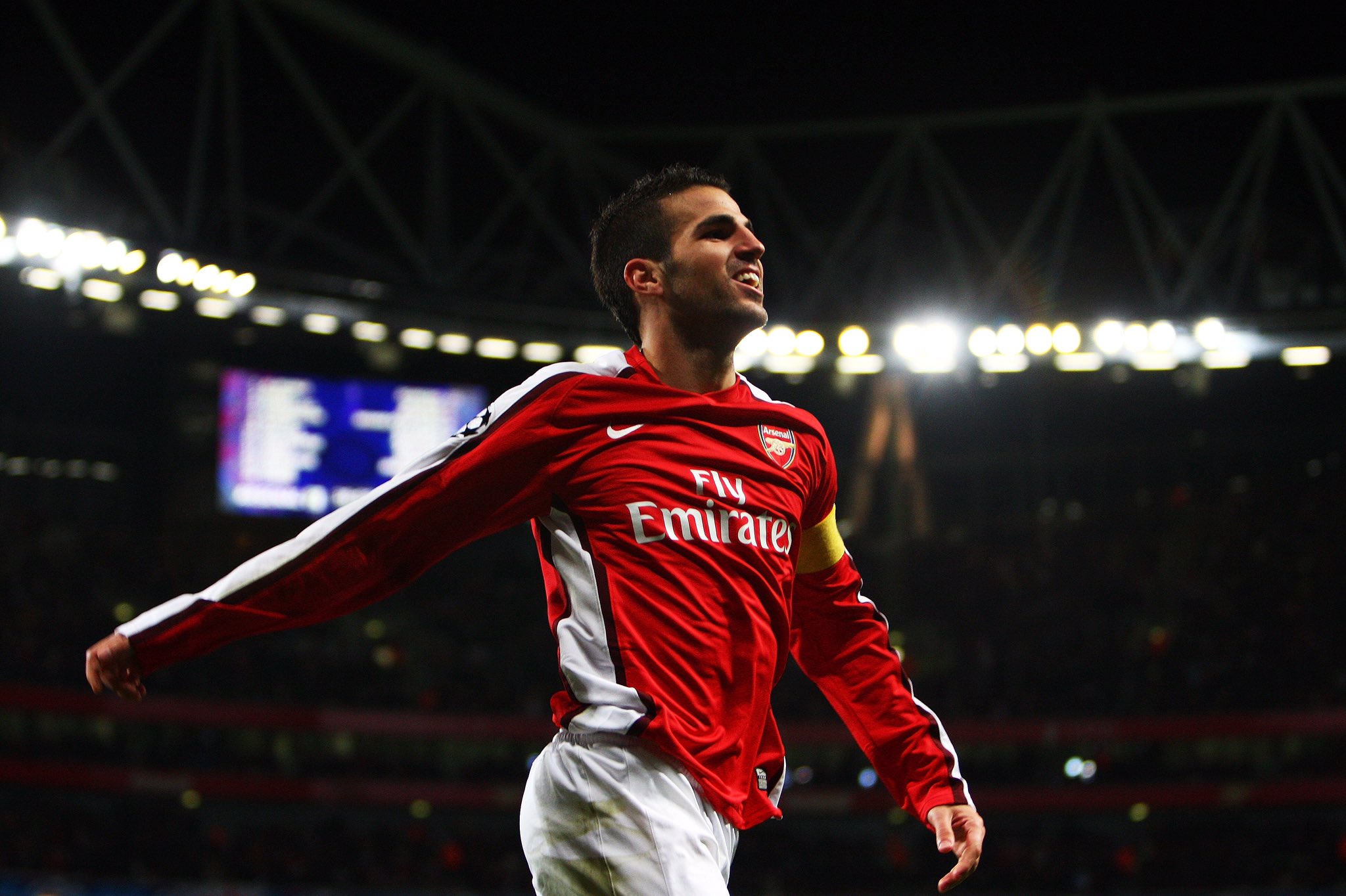 Former Arsenal midfielder Cesc Fabregas has taken a pop at Manchester United legends Gary Neville and Wayne Rooney for their roles in the pizzagate game against the gunners, where the Invincibles were beaten.

Arsenal travelled to Old Trafford in October 2004 on a 49-match unbeaten run but were beaten 2-0, with referee Mike Riley ignoring a couple of hugely cynical fouls from the home side before awarding a soft penalty to Rooney in the game.


After the game, the players went into the tunnel with Cesc Fabregas rather infamously lobbing a slice of pizza at Manchester United manager Sir Alex Ferguson.

The Spaniard had just broken into the first-team squad at the time and was an unused sub that day at the theatre of dreams, though says the whole team were livid with the circumstances of such defeat.

Fabregas was speaking with Rio Ferdinand – who himself got away with a bad challenge on Freddie Ljungberg – on FIVE’s new Locker Room YouTube series and the former United player could not resist discussing that game.

‘Well I can’t finish this without asking what happened at Old Trafford,’ said Rio. ‘I remember we were scuffling in the changing rooms and in the tunnels and stuff, and obviously pizzagate happened, how was it for you guys in your changing room?’

Fabregas replied: ‘We were so disappointed, we were angry, we were upset – for the way it went.

‘But I think it’s the way it happened. First of all, Gary Neville, what he did to [Jose] Antonio Reyes, mamma mia!’

Cesc continued: ‘But every single time he had the ball. You know Wayne dived for the penalty against Sol [Campbell].

‘So we felt [emotional]. The emotion was that we lost against a great team, which can happen, but we didn’t feel we should have lost. We didn’t think it was the right time to lose our Invincible run.


‘So yeah that was the main thing to be honest. Everyone was really, really upset.’

9 months ago
La Liga has been given the green light to resume from June 8, after the guidelines from Spain’s Ministry of Health. La Liga is still yet to officially confirm a date on which football will resume resume, although president Javier Tebas had said he hoped the campaign could do so […] 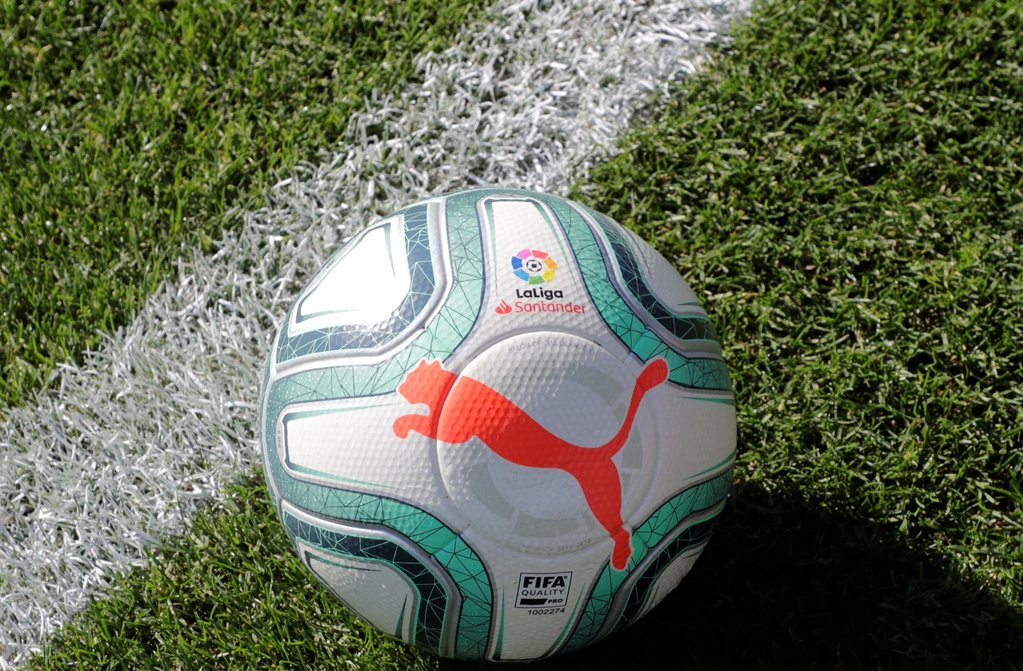