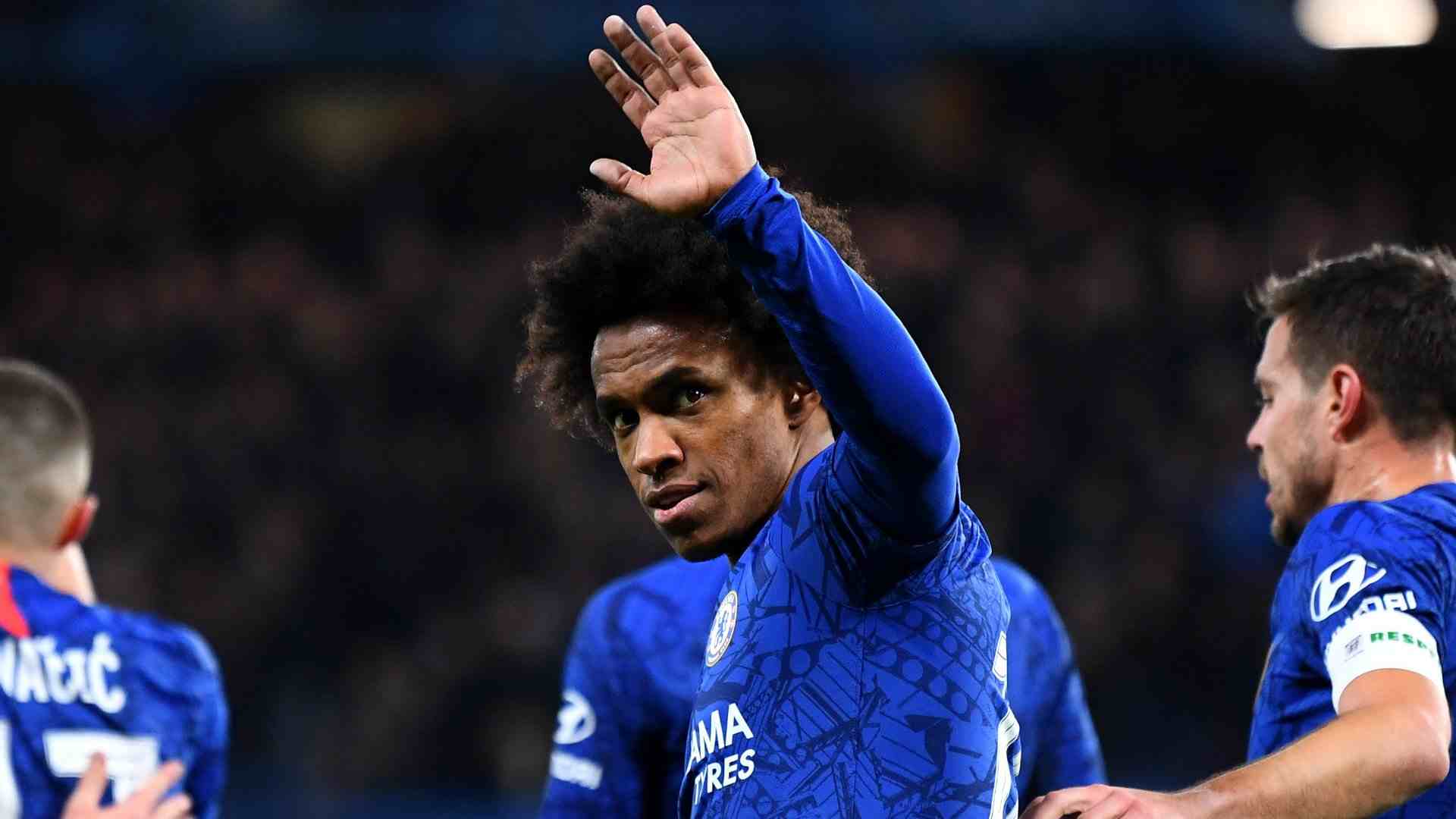 Willian is willing to sign a temporary deal that will see him stay at Chelsea beyond June 30 when his current deal expires but his long-term future at the club remains in doubt.

The Blues face a tough call over renewing the 31-year-old’s contract as London rivals Arsenal and Tottenham have shown interest in signing him on a free.


Chelsea have just a month to come to an agreement with the Brazil international over extending his deal as the Premier League have set a cut-off date of June 23.

Officials are targeting a mid-June restart for theeague, with Chelsea having nine matches remaining and possibly another three in the FA Cup after making it to the quarter-finals.

FIFA’s guidelines have encouraged teams and players to come to temporary agreements but an understanding between both parties is yet to be known.

Beyond that, the blues have to consider Willian’s long-term future, with talks remaining at a stand-still due to the club being reluctant to give in to the player’s demands for a three-year deal.

“It’s a difficult situation because Chelsea offered me two years and they are not going to change what they offered. I said I wanted three more years,” the winger told Esporte Interativo.

“The situation is difficult because of this. I really don’t know if it will be possible [to stay]. My goal is to continue working and focus on the remainder of the season, so that Chelsea can continue winning games.

“I have a clear head and I’m focused for the rest of the season that we have left. I think it’s difficult [to stay]. Let’s see what happens.”

Meanwhile, Pedro’s future is also in doubt with his contract set to expire at the end of the campaign. 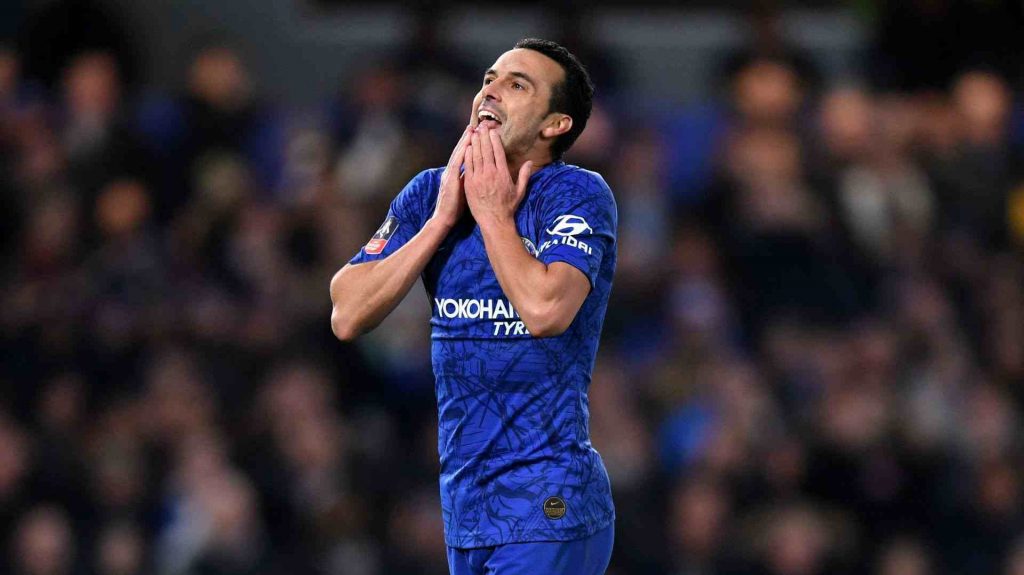 At least four teams have expressed an interest in the 32-year-old forward, including the likes of Roma, Real Betis, Inter Miami and Vissel Kobe.

It remains unclear whether Chelsea will offer the Spaniard any new contract but Frank Lampard has already expressed his concern at the possibility of losing both Pedro and Willian.

“It is still uncertain if and when play will get underway. We have big players [out of contract] so that’s something I’m obviously looking at very carefully,” Lampard told Sky Sports News last week.

“The ones who are out of contract here have been great servants for the club, and actually have a lot of feelings for the club.

“Of course they’ll be concerned about themselves, in terms of how training is now and if the pre-season is a rush. They’re going to have to make sure they’re alright.

“So it’s going to have to be something we have to look at. Hopefully an arrangement can be made so they can stay with us. I would love the squad to look as it has all season, but we’ll have to see how that works.”

12 months ago
Former Arsenal midfielder Cesc Fabregas has taken a pop at Manchester United legends Gary Neville and Wayne Rooney for their roles in the pizzagate game against the gunners, where the Invincibles were beaten. Arsenal travelled to Old Trafford in October 2004 on a 49-match unbeaten run but were beaten 2-0, […] 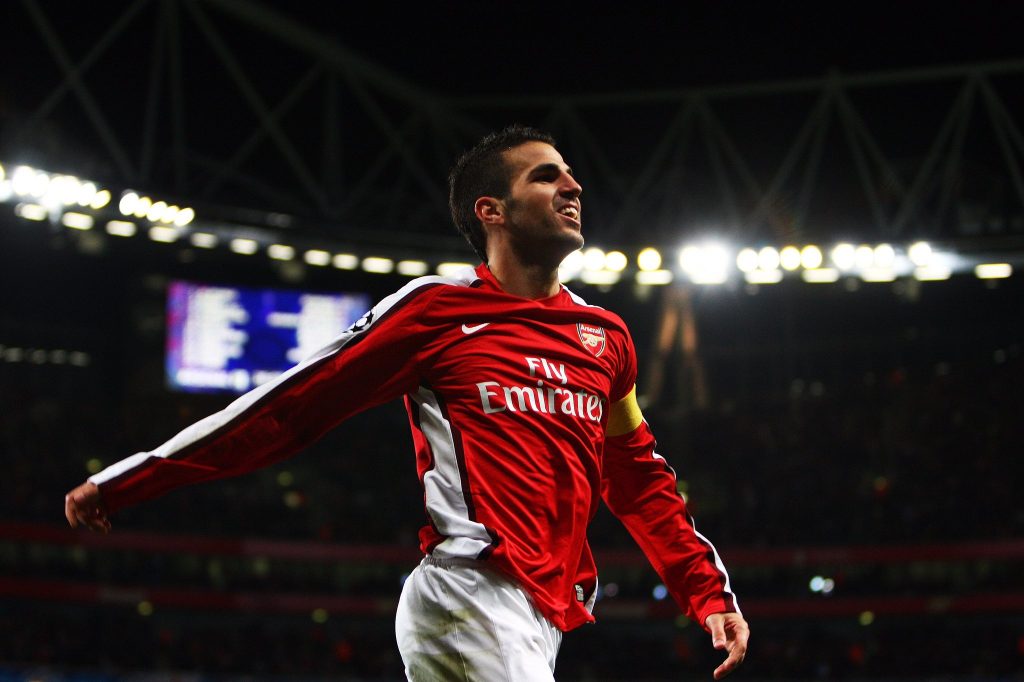