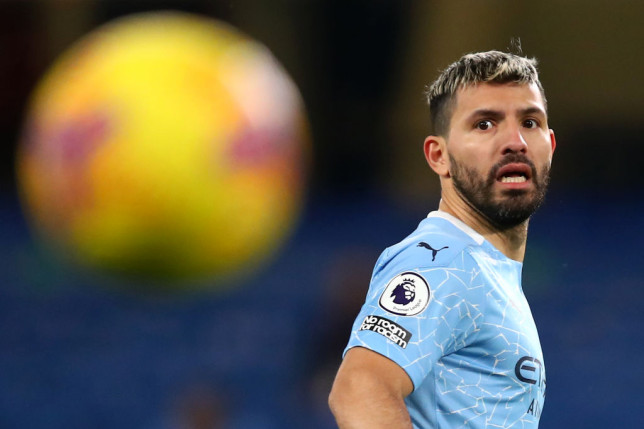 Pep Guardiola says he would have no issue with Sergio Aguero joining one of Manchester City’s rivals in the summer window.

The 32-year-old is set to leave the club in the summer and bring down the curtain on a trophy-laden decade of service at the Etihad.


Aguero has attracted a couple of suitors from abroad, the likes of Barcelona, but he wants to remain in England.

Chelsea are believed to be monitoring his situation and Guardiola believes Aguero’s loyalty should be rewarded with the chance to choose his next destination.

‘The best for him, we wish, all of us,’ Guardiola said at a news conference on Friday.

‘Find the best for Sergio for the last years in his career, for sure. We’ll be delighted with the decision he takes, the best for him and his family and his career.

City’s pursuit of the title has been more impressive given they have established a 14-point lead at the top of the table largely without Aguero.


The Argentine forward is now gradually returning to full fitness and Guardiola expects the striker to play his part during the run-in as City target a quadruple.

‘Everyone must be ready and hopefully Sergio can be ready quick,’ Guardiola added. ‘Sergio is a lovely person with specific qualities and skills. I understand him, I know him, and I understand he needs time to get in the best condition.

‘I said last week. After we announced [his departure] the way he trained, and in the Leicester game, which was so difficult because they defend so deep and so tight, for the strikers it is not easy, he moved well and helped us. He felt something in his leg [and] he was substituted. He is doing better.’

3 months ago
Thomas Tuchel was happy with Kai Havertz’s display in Chelsea’s 4-1 win over Crystal Palace but admitted the German star should have scored more. Tuchel’s success so far has been built on defensive stability but his team were an irresistible attacking force at times as they thrashed Palace. Havertz put […] 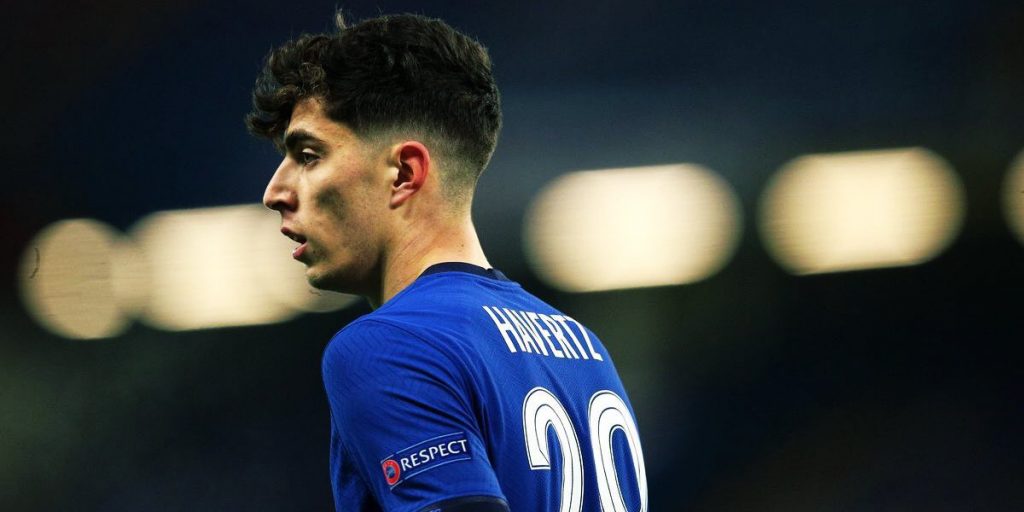