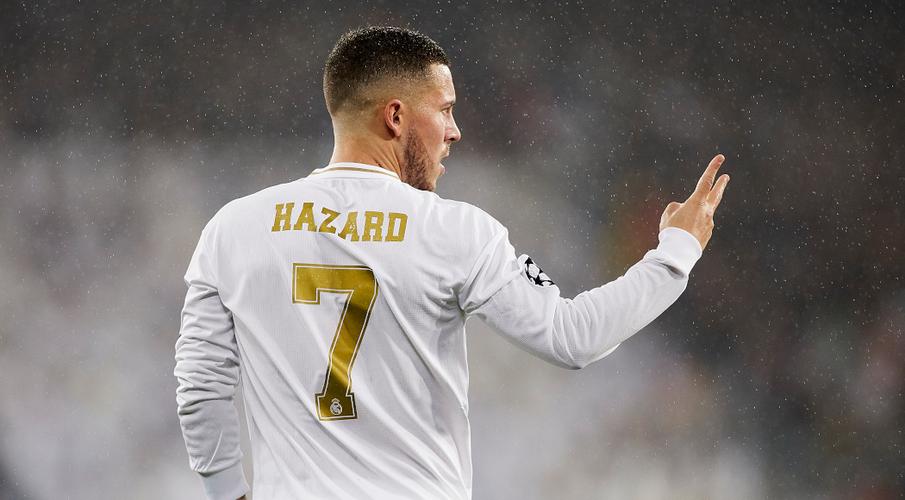 Zinedine Zidane has said Real Madrid’s Champions League clash with Chelsea is “a really good moment” for Eden Hazard to show what he can do against his former club.

The Belgium international has struggled in Madrid since leaving the London side in July 2019, with a number of ankle and muscular injuries limiting his impact in Spain.


Hazard is now fit after overcoming a calf muscle strain, having come off the bench against Real Betis in La Liga, he also started against Osasuna on Saturday – and is set to play from the start on Wednesday.

“It’s a really good moment for him,” Zidane said in a pre-match news conference. “He’s come here prepared, that’s the good thing. We’ll need Eden, we know the player he is. He’ll help the team for sure.”

Hazard has scored only three goals in La Liga and once in the Champions League since joining Madrid for a reported fee that could rise to €160m.

“We know the player Eden can be,” Toni Kroos said. “It’s a shame he hasn’t been able to show it in recent months with the injuries. He’s a bit better now physically which is really important for him, to play at his level.


“He’s a player for these matches, who can help us a lot. “He’s played one game as a starter, that isn’t much, but for the opposition defence he can be a dangerous player, however many minutes he plays tomorrow.”

Zidane added: “Tomorrow you’ll see, I won’t tell you now what we’ll do with Sergio or any other player. Sergio is with us and that means he’s OK. That’s important, he’s our leader and our captain.”


The Spanish side are chasing a domestic and European double, with Real in a Champions League semifinal and two points off the top of La Liga with only four matches left to play.

“We’ve had complicated moments during the season, but you have to take your hat off to this team,” Zidane said. “It’s a team that has character and personality… We’re where we want to be, and it’s deserved.”

2 months ago
Many Real Madrid supporters have criticised Eden Hazard after he was seen laughing with Chelsea’s players following his club’s Champions League semi-final defeat. Thomas Tuchel’s side booked their place in the Champions League with a 3-1 aggregate victory over 13-time winners Real Madrid. The first tie in Spain finished 1-1 […] 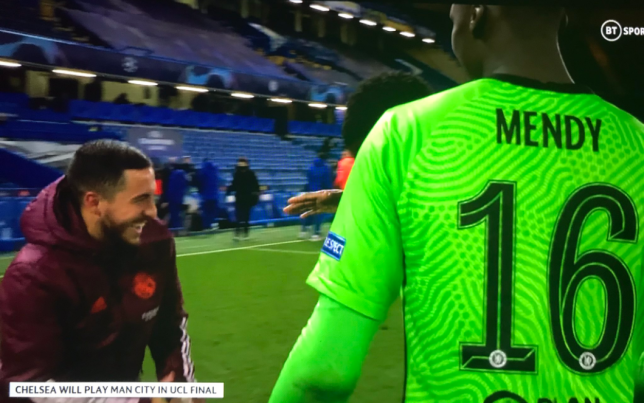