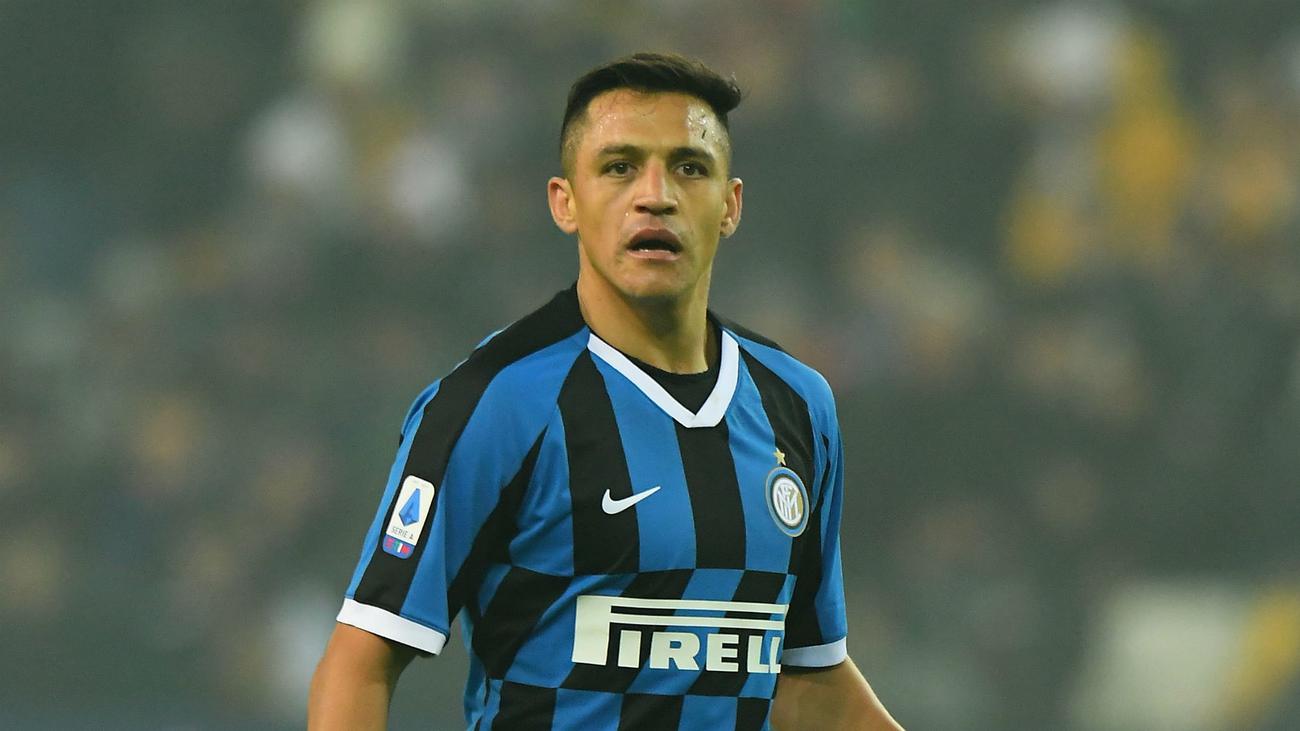 The Chile forward has spent the campaign on loan at the San Siro attempting to revive his career after a poor start to life with United.


However, he has struggled for form and fitness since joining the Italian club, scoring just one goal in 15 matches and missing much of the campaign with a serious ankle injury.

In Sanchez’s absence, Inter Milan have enjoyed a strong season under head coach Antonio Conte and find themselves third in the Serie A table, fuelling speculation that the 31-year-old will return to United.


And while Ausilio confirmed Sanchez will remain with Inter Milan until the end of the season, he conceded no decision has been made over extending the loan deal.

He told Sky Sport Italia: “He’ll stay with us until the end of the season, then we’ll decide about his future with Manchester United. He’ll have the opportunity to show his skills.”

Apart from Sanchez, Inter Milan find themselves at the middle of much transfer speculation heading into the summer transfer window.

Lautaro Martinez is heavily linked with a transfer move to Barcelona but Ausilio said a deal will only be struck if any club is able to meet his £99.7million release clause.

He added: “If Barcelona want him they know that they must pay his release clause. We didn’t speak with Lautaro about Barcelona because we want to keep him.”

Should Martinez leave for Barca, the Nerazzurri will need to sign a new forward and Ausilio also discussed the suitability of two Paris Saint-Germain players.

“We’re in talks with PSG for Mauro Icardi,” he said. “We’ve good relationship with Paris Saint-Germain and Mauro wants to stay at PSG.

“[Edinson] Cavani as a free agent is an opportunity but we’re not working to get him now.”

Ausilio also confirmed Inter will not make a move for RB Leipzig forward Timo Werner, who is heavily linked with a transfer to Liverpool.

8 months ago
Inter Milan striker Mauro Icardi is set to make his move to Paris Saint-Germain permanent after a deal worth £51.2m was agreed with his club, according to Sky Italy. The French champions have already agreed to pay a fee of £45m with £6.2m in add-ons to sign the Argentina international. […] 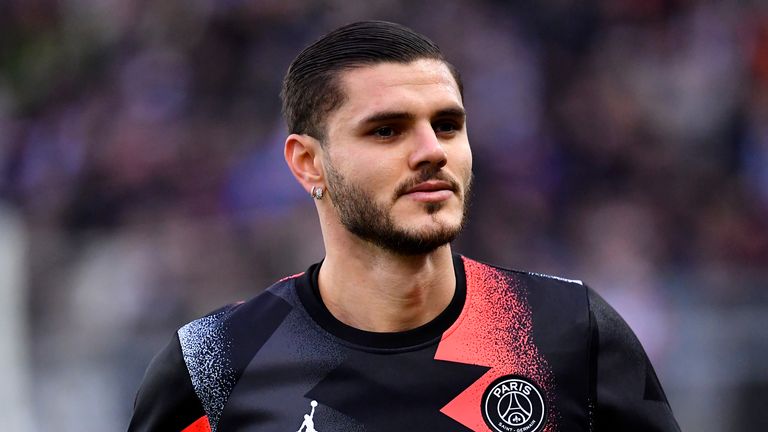