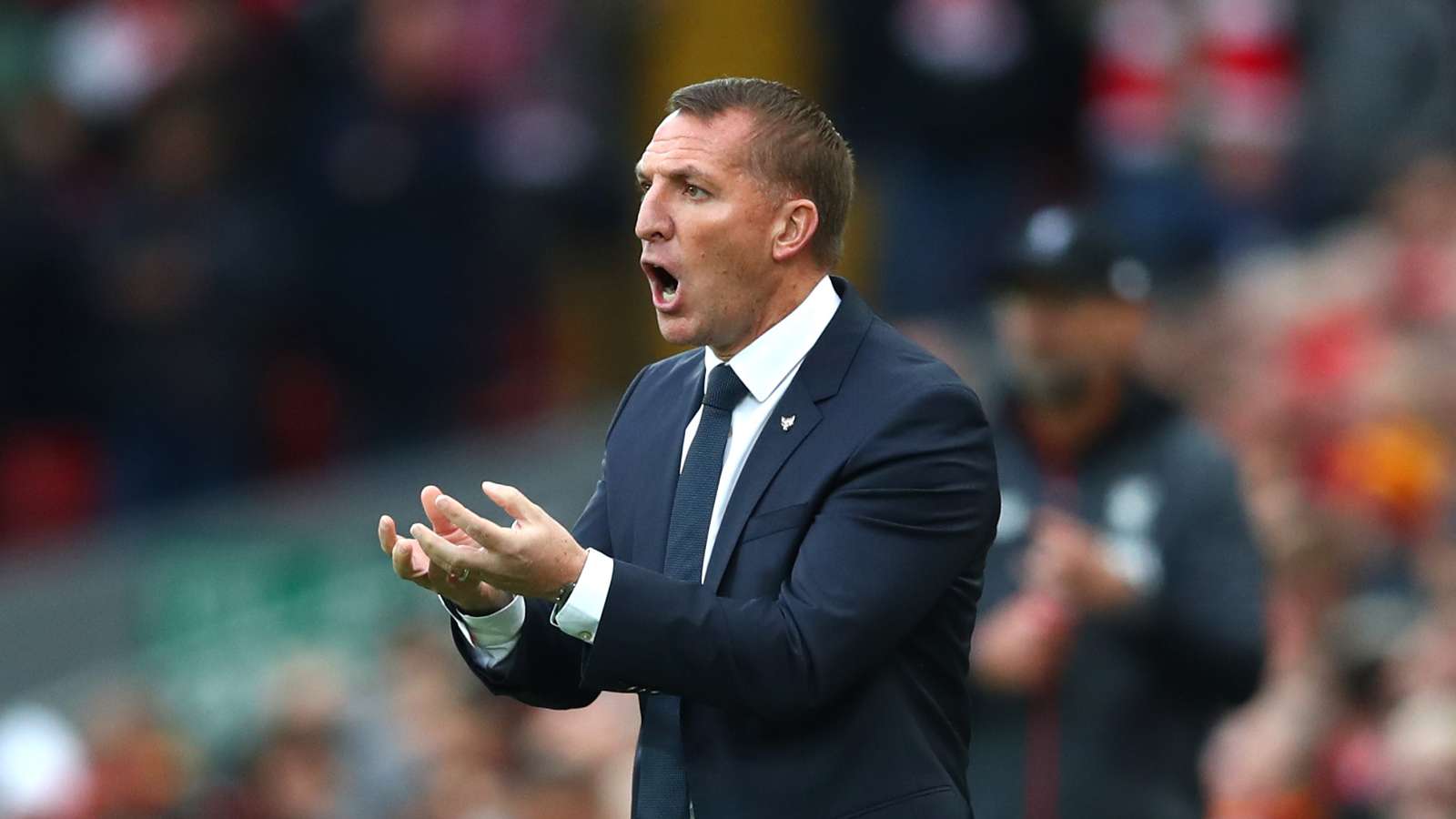 Leicester City head coach Brendan Rodgers says he has made a full recovery after contracting coronavirus shortly after the Premier League campaign was suspended.

The Leicester boss revealed in March three Leicester players showed symptoms of Covid-19 and were isolating as a precautionary measure.


Leicester’s 4-0 victory against Aston Villa on March 9 was the final Premier League game to be played before the lockdown.

Arsenal manager Mikel Arteta has previously discussed his struggle with the virus, and Rodgers has likened the symptoms to climbing Mount Kilimanjaro, which he climbed for charity while he was the coach of Swansea in 2011.


“Me and my wife had it just after [the season] broke up. A week later I really started to struggle, I had no smell and no taste,” he told the BBC.

“I had no strength, and I really struggled, and my wife was the same as well. I got tested and we both had it. I could hardly walk.

“It reminded me of climbing Mount Kilimanjaro, as you climb higher you get more breathless. Walking 10 yards felt very different. I went for a run and I just couldn’t do it.

“I felt really weak, had no real appetite, and had a weird sensation for three weeks of having no taste.”

The Premier League took the first step towards resumption when players began training in small groups, before contact training was given green light on Wednesday.

“It was good to have that contact again and to be near them,” said Rodgers. “The last couple of days we have split into groups of 12, which is not normal, but how they have adapted has been really nice.

“The rhythm of it [training] has changed but I’m really pleased with them physically and it’s like they have never been away.

“There hasn’t been anyone that has given us any inclination that they do not want to play. I feel safe and we are very lucky in football that we are being tested twice a week.

“One of the key things about keeping this virus away is being in the open air and that is where we are all day, so we are very fortunate.

“When we go to stadiums we won’t be in the same changing room. We will be in four or five different areas so that is an example of adaptation.”

9 months ago
Inter Milan sporting director Piero Ausilio has revealed the club’s transfer plan for on-loan Manchester United player Alexis Sanchez. The Chile forward has spent the campaign on loan at the San Siro attempting to revive his career after a poor start to life with United. However, he has struggled for form and […] 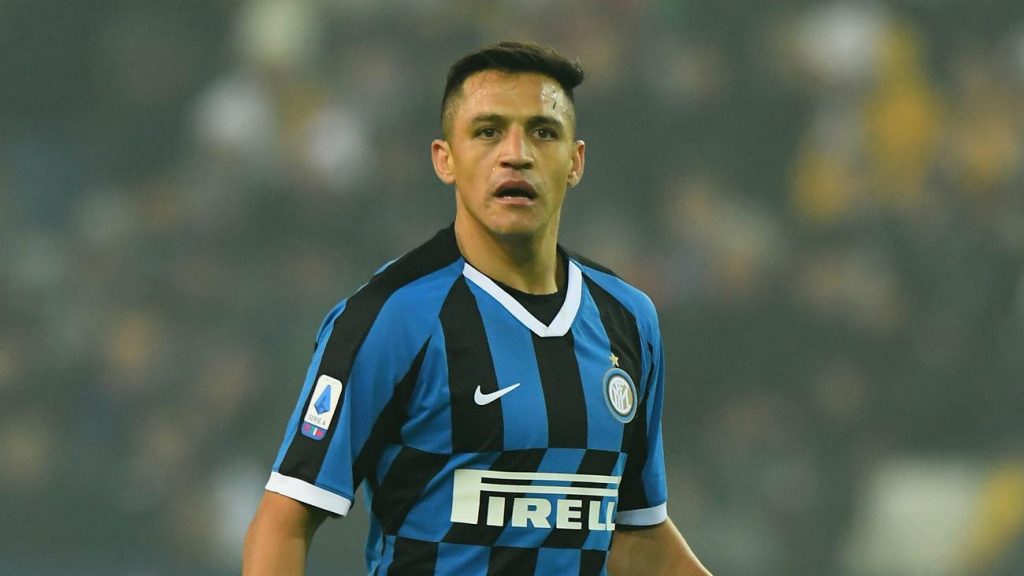