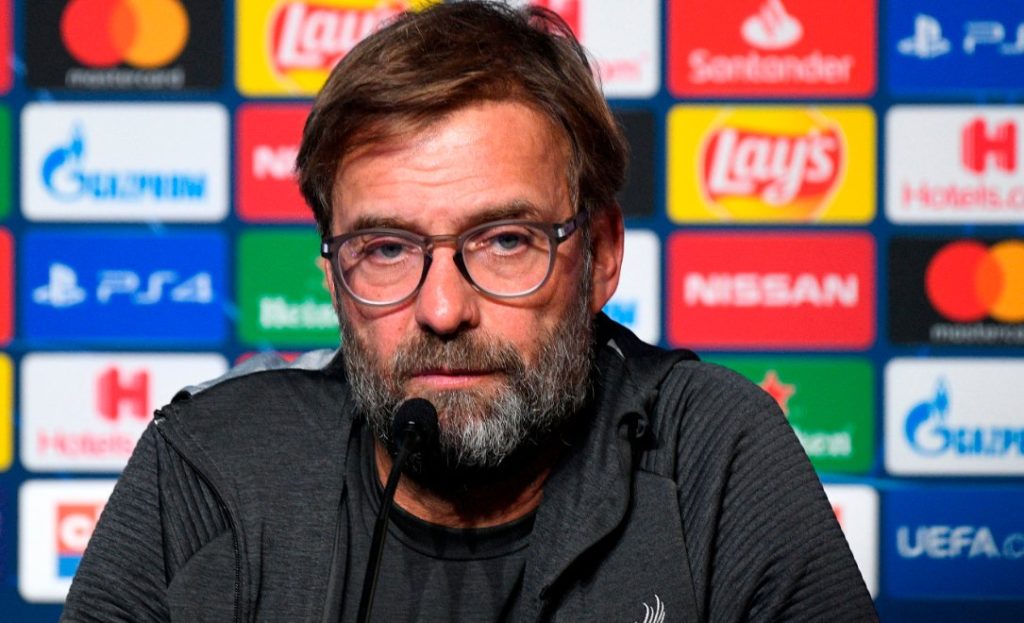 Liverpool may boycott their Carabao Cup quarter-final game unless a suitable date can be organised for the match, according to manager Jurgen Klopp.

The Reds progressed to the last eight of the competition after twice coming from two goals down to beat Arsenal on penalties after a 5-5 draw at the end of 90 minutes.


With the EFL wanting to schedule the Carabao Cup last-eight games on the week commencing December 16, the Reds will be unable to participate as they head to Qatar for their Club World Cup semi-final match on December 18.

In this situation, another spare midweek date would be found, but Liverpool have Champions League commitments and Premier League games taking up possible slots until the beginning of next year.

Klopp said that his side would only play in the quarter-final if the EFL could find an acceptable date amid their busy list.


“If they don’t find an appropriate place – and I don’t mean Christmas Day 3am – then we don’t play [the game], ” Klopp said following the Arsenal victory.

“If they don’t find a proper date and we can’t play the next round, then whoever our opponent is will go through, or Arsenal play.

“I think a lot of people from the Premier League were sitting watching on television hoping Arsenal can do it. But I’m sorry.”

Liverpool currently have nine days free between their Premier League games against Sheffield United (January 2) and Tottenham (January 11), but this time is set aside for the third round of the FA Cup.


Eighteen-year-old Liverpool midfielder Curtis Jones scored the winning penalty for the club, with on-loan Gunners playmaker Dani Ceballos the only player to miss from the spot.

Thu Oct 31 , 2019
Frank Lampard has revealed N’Golo Kante is set to return back to training this week as he steps up his recovery from a groin injury. The Frenchman missed Chelsea’s 2-1 loss against Manchester United at Stamford Bridge on Wednesday and hasn’t featured for the Blues since a 4-1 victory away […] 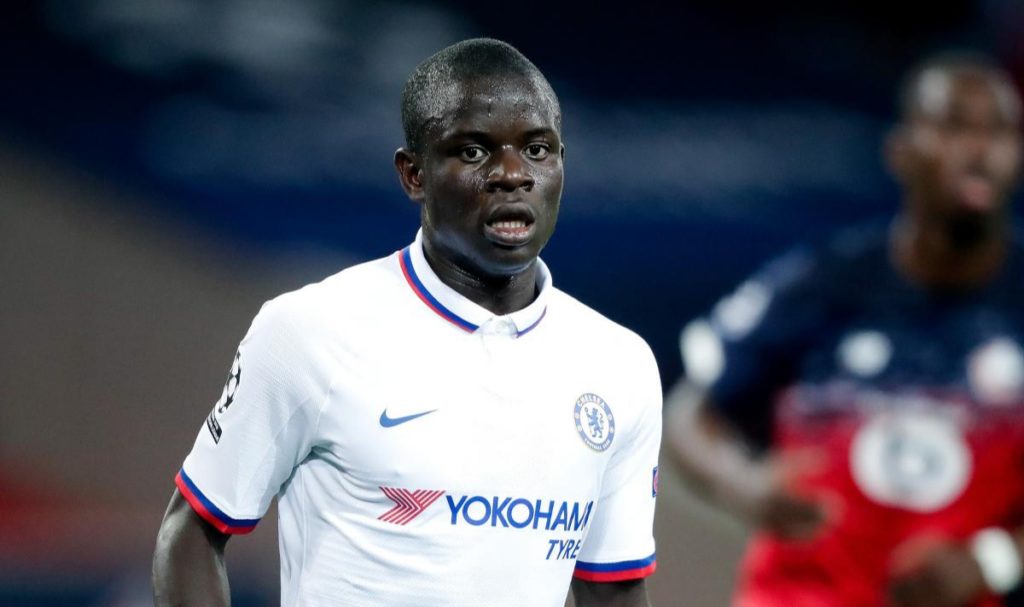