Lionel Messi is reportedly facing the possibility of a £1.1m fine and a suspension after missing the beginning of Barcelona’s pre-season preparations.

Messi, who is eager to secure a move away from the club, didn’t report for coronavirus testing on Sunday and also wasn’t present as training began on Monday under the new manager.


According to Marca, Barcelona could punish Messi, with the 33-year-old forward poised to incur ‘serious penalties’ as a result of his actions.

Messi, who currently earns around £95m a year, believes that he is no longer an employee of Barcelona but if he is absent for another day he could see his salary withdrawn for 11 days or receive a fine of 25 per cent of his monthly salary. And he earns £1.1m per month.

Messi’s fixed yearly salary amounts to a total of £64m but bonuses for signing, for staying, and for winning trophies at the club takes the figure well above that.

Just by playing 60 per cent of matches until the 2021 date when his contract comes to an end sees Messi earn on average £95m a season. But it will exceed that if he were to win the treble and win FIFA’s player of the year award – to push the final figure over the £110m mark.


But, LaLiga confirmed that as Messi did not state his desire to leave, his release clause of £630m would still have to paid in order for any team to sign.

After Barcelona ended the campaign without a singler trophy, Messi informed Barcelona new boss Ronald Koeman of his desire to leave.


Barcelona president Josep Bartomeu is not willing to punish Messi because of his status at the club.

The Argentina superstar believed that he was free to leave Barcelona for nothing due to a clause in his contract which gave him the option to leave at the end of every campaign.

But, LaLiga released a statement saying Messi did not state his desire to leave the club before June 10, his release clause of £630m would still have to paid for any club to sign now.

5 months ago
Manchester United manager Ole Gunnar Solskjaer is targeting three more signings this summer after the Red Devils sealed a £40.3m deal for Donny van de Beek. The midfielder underwent his medical in Amsterdam after being given permission to leave the Netherlands’ training camp ahead of the upcoming international matches. The […] 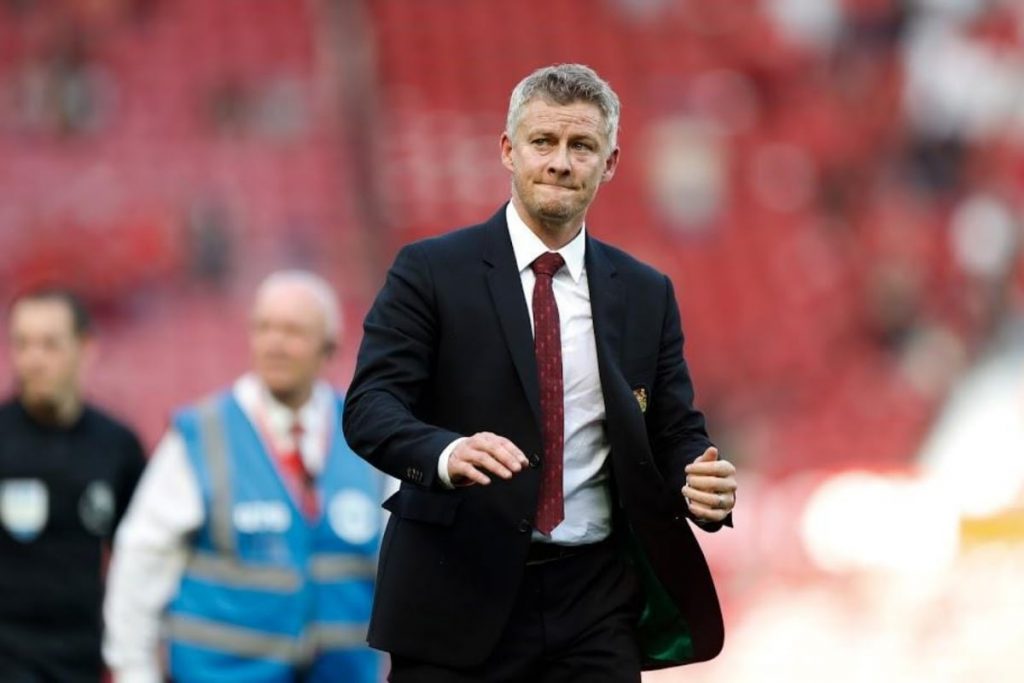