Real Madrid have completed the signing of Luka Jovic from Eintracht Frankfurt, with the 21-year-old signing a six-year deal.

It was reported in Germany last month that the transfer is worth €70m and the Serbia international forward will earn around £43.7m in total or £8.7m in a year.

Frankfurt’s Sporting Director Fredi Bobic said in a statement: “Luka Jovic is a big loss for us. His explosiveness and scoring skills have spread throughout Europe and we’ve benefited not only from his goals over the past two years. But for us it was clear that there is a financial pain threshold.

“For Eintracht Frankfurt this is a good and important transfer. We wish Luka only the best for his future. He has the best qualifications for a great career. And we are proud that we were able to support him along the way.”

Jovic signed for Frankfurt on loan from Benfica in 2017 and in April the Bundesliga side exercised their option to make the transfer permanent.

Tue Jun 4 , 2019
Maurizio Sarri has received the approval of Portuguese star Cristiano Ronaldo, with the former Real Madrid forward keen to play more attacking football. Sarri is expected to be confirmed as the successor to Massimiliano Allegri in the coming days after Chelsea reportedly agreed to let him leave in a meeting […] 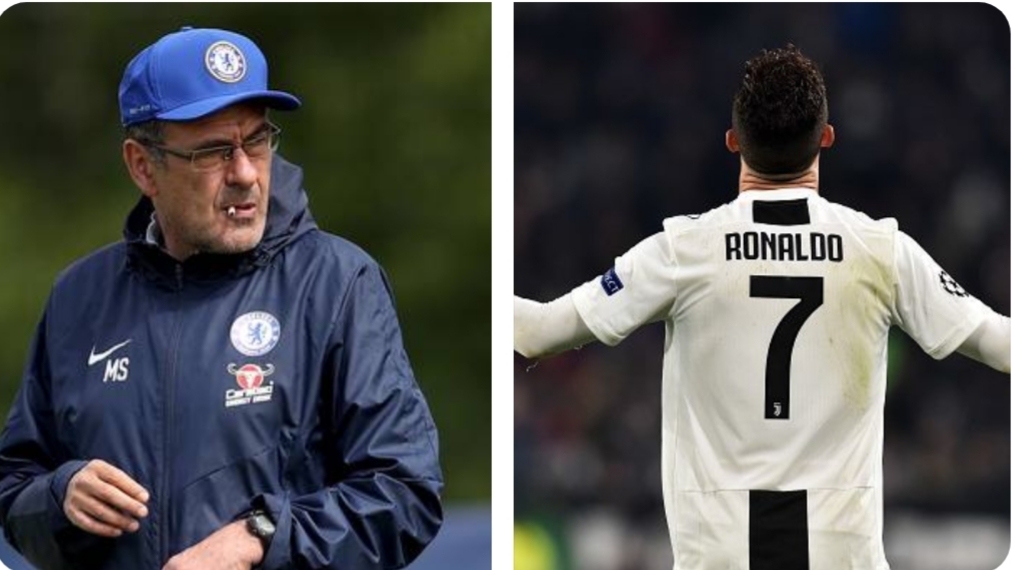