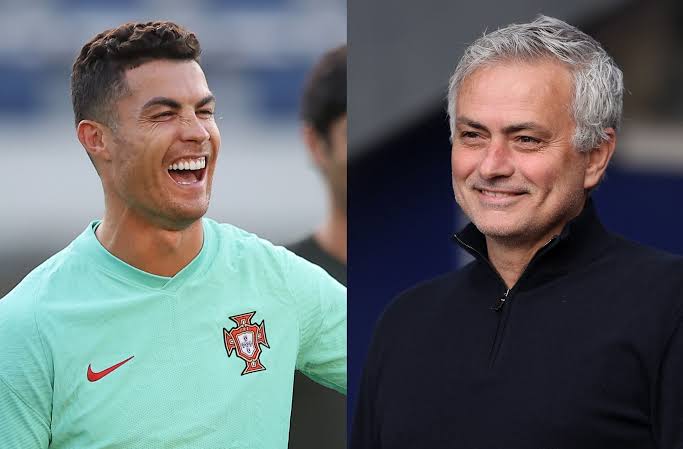 Jose Mourinho says Juventus forward Cristiano Ronaldo has no reason to fear his presence in Italy.

Mourinho has returned to Italy to take charge of Roma, meaning he will come up against his former Real Madrid star next campaign.


The Portuguese manager was asked if his compatriot should be worried about facing him again, but he joked that Ronaldo is lucky he will be in the dugout and not playing in defence.

“No, because I’m not playing at centre-back,” he said “Had I played centre-back, I’d have hit him, but unfortunately I’m not good enough and I’m too old to play against him.”

Mourinho enjoyed a remarkable first spell in the Serie A, having coached Inter Milan between 2008 and 2010.


Inter had not won any trophy since Mourinho left the club until Antonio Conte took charge and guided them to another Serie A title last season.

But, Mourinho has said there is no point in comparing the two coaches, saying: “There are some coaches in the club’s history that you should never compare to others.


“At Roma, for example, don’t compare Fabio Capello or Nils Liedholm to other coaches. For Inter, never compare others to Helenio Herrera or me, because you can’t do that.”

3 weeks ago
La Liga president Javier Tebas has said Manchester City cannot not sign Lionel Messi on his previous Barcelona terms without “financial doping”. Messi is now a free agent after his Barcelona contract expired on June 30 and the club’s current financial issues are hindering their attempts to re-sign him. That has […] 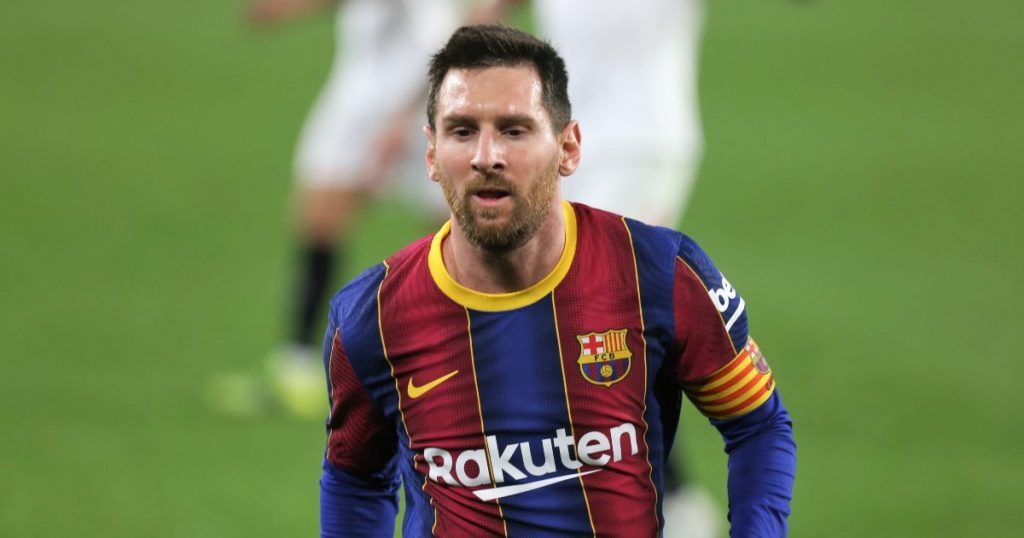