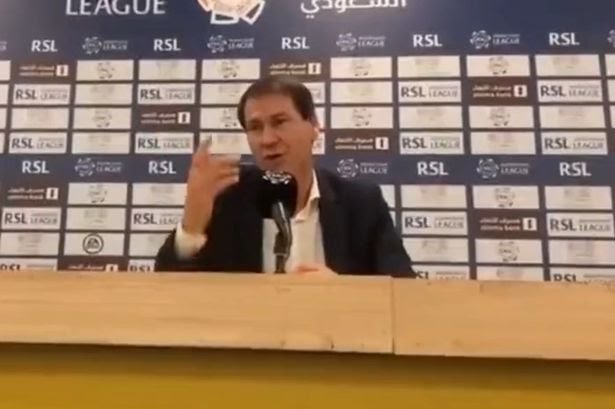 Ronaldo joined the Saudi Arabia club on Friday and is expected to earn in the region of £173m per year. The deal comes after he forced an exit from Manchester United through the interview with Piers Morgan.

With few other offers on the table, Ronaldo chose to join Al-Nassr and will link up with his new club in the coming days. But before he has even officially joined the team, there could be a rift with his new boss Garcia.

After seeing his team defeat Al-Khaleej on Saturday, Garcia joked that he had first tried to bring in Messi before Ronaldo joined. The Argentine star has been Ronaldo’s biggest rival, with the duo battling for records and the Ballon d’Or.

The former United forward saw Messi win the World Cup last month, cementing his legendary status. And he has been hit by more blow after Garcia joked he had tried to sign the PSG star during the World Cup.

“First I wanted to bring Messi from Doha,” Garcia laughed after Al-Nassr’s win over Al-Khaleej.

The Al-Nassr boss has in time past spoken highly of Ronaldo, which may save him some face. Before the player’s arrival was confirmed, Garcia hailed the superstar and insisted he was still at the top of his game.

“I can’t say anything about Cristiano because otherwise it would immediately appear in the headlines: ‘García: about Ronaldo’. What I see is that it has been a soap opera and it has been a very important promotion for Al Nassr,” he told AS.

“I think that any coach would be delighted to train a great star like Cristiano and already in November 2021 I was very close to going to United. They chose Ralf Rangnick, but I met twice with John Murtough and Darren Fletcher.

“Nothing special, but I have always thought that the great players are the easiest to manage because they are very intelligent, I verified this with Francesco Totti at Roma. At the moment, the goal with Al Nassr is simple: win titles. 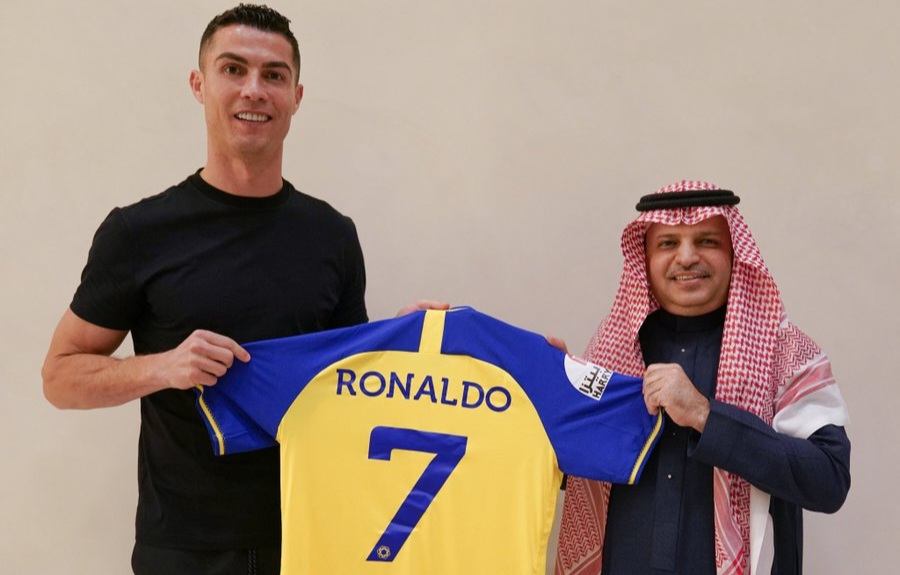