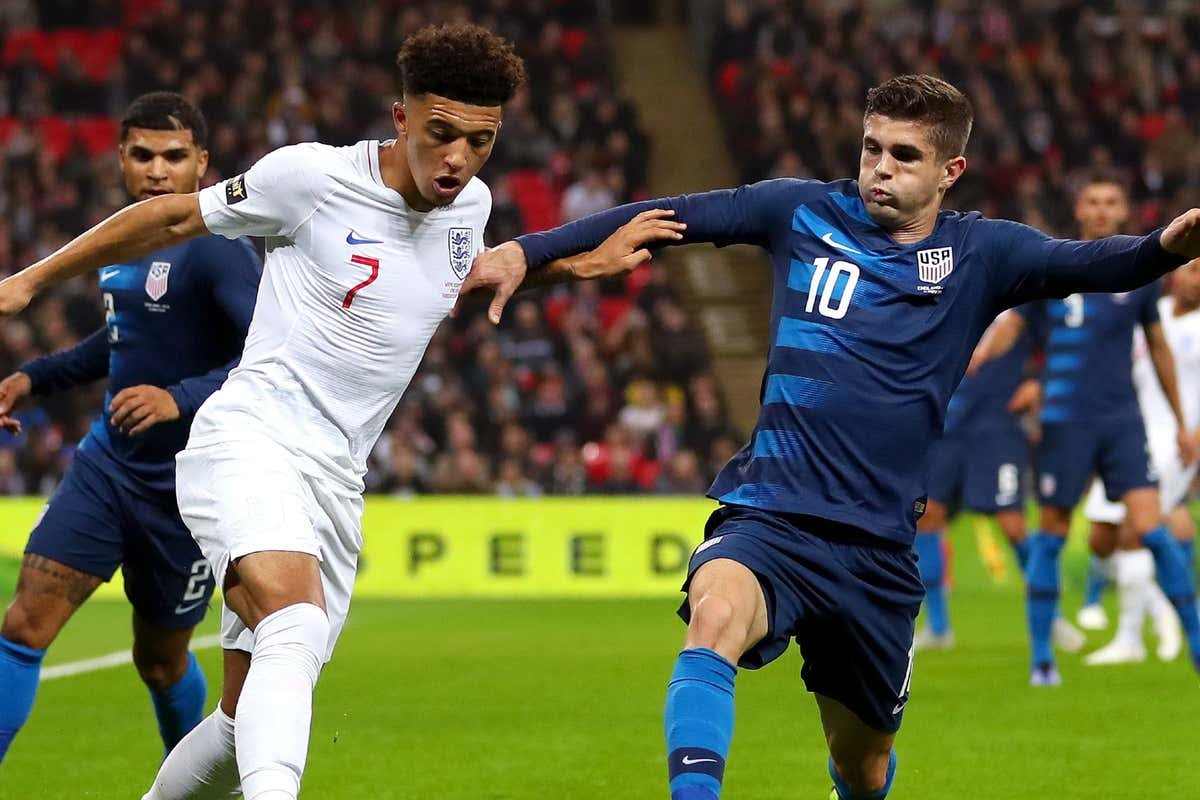 Jadon Sancho has cited Christian Pulisic as “almost a role model” for hus decision to throw caution to the wind and move to Borussia Dortmund as a very young player.

The England international joined United from the Bundesliga giants last year, having previously spent four years in Germany after a move as a teenager from Manchester City.


Now, Sancho has revealed that he was inspired in part by the actions and attitude of Chelsea winger Pulisic, then at Dortmund himself, and how that helped convince him to make the move.

“The club tried very hard for me,” Sancho told Sky Sports Germany when reflecting on his move. “Then I saw who else was playing in Dortmund. For example Christian Pulisic, who was only 19 at the time – he was almost a role model for me.


“I saw him and thought to myself – that could be me too. Luckily, Dortmund gave me this chance and I think I did the job.

“I wouldn’t say that I started a trend like many say. But perhaps other young players from England have since then had more confidence in choosing the club where they want to play.”

It has been a slow start to life at United for the 21-year-old since his arrival back in the Premier League, however, and he concedes that it has taken time to adapt amid a squad plagued by poor form and uncertainty.


“I’m very self-critical. It certainly hasn’t been my best season, but I’ve learned a lot. A new league, new team-mates. I would say that I’m only now really starting to break free. I feel more and more comfortable and happy.”

Rangnick tells unhappy Marcus Rashford he can leave this summer

11 months ago
Marcus Rashford can leave Manchester United this summer window if he is unhappy, according to interim manager Ralf Rangnick. The England international is considering his future over a lack of game-time, having started just two of the club’s last 11 Premier League matches. Rashford is concerned his lack of game […] 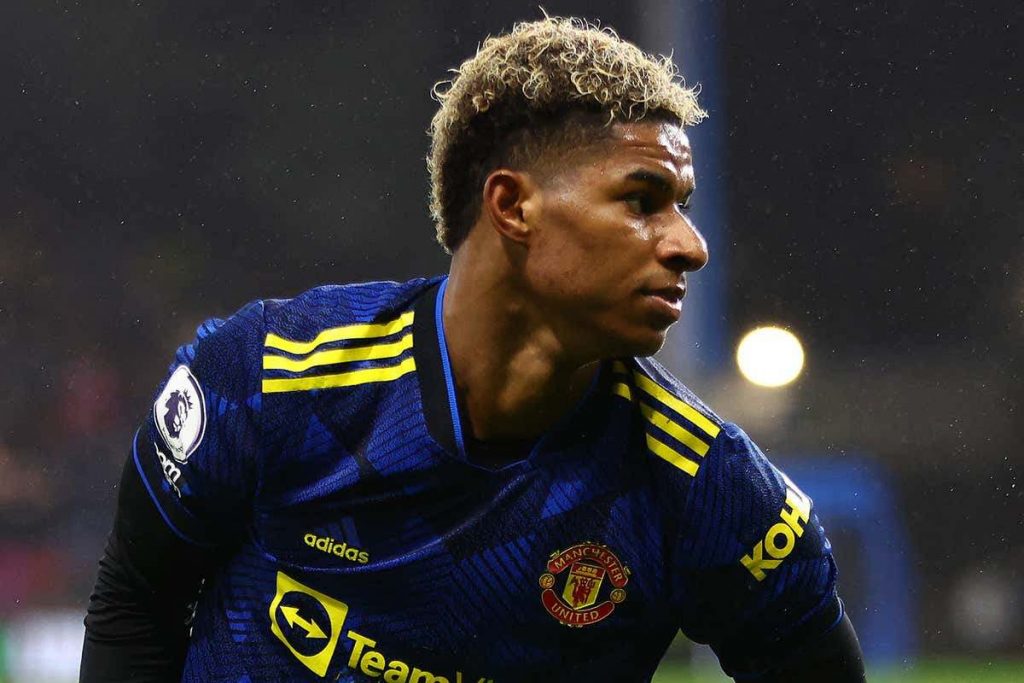