Chelsea will take their fight against FIFA’s two-window transfer embargo to the Court of Arbitration for Sport (CAS), with Sarri admitting they will struggle to chase next term’s title without new signings.

Chelsea were fined £460,000 for 29 breaches of the international transfer rules on minors, and FIFA rejected Chelsea’s appeal on Wednesday.

“It’s very difficult to cover the gap at the moment; we need to work, probably we need to do something from the market,” said Sarri, with third-placed Chelsea 24 points behind league leaders City and 23 behind Liverpool.


“Of course, we have to work and we have to try. In my opinion we can reduce the gap.

“I don’t believe when you buy 10 players, I think that we have to buy only one, two players, otherwise it’s very difficult to improve immediately.

“I think we are a very good team, so we need only one, two players, no more.”

FIFA confirmed it has “partially upheld” the appeal from the blues, but only in allowing Chelsea to sign players aged under 16.

Chelsea will now hope that CAS will force a suspension of the ban pending another appeal but FIFA will likely oppose this.


Real Madrid continue to fight to sign Eden Hazard away from Chelsea this summer, and it is understood the Belgian could hand in a transfer request in order to force a £100million transfer.

David Luiz and Olivier Giroud are out of contract at the end of this campaign, and the Chelsea will most likely look to retain both players should they face the transfer embargo.

Messi broke down in tears in dressing room after Liverpool defeat

Wed May 8 , 2019
Barcelona star Lionel Messi broke down in tears after his dream of winning another Champions League with the Spanish giants collapsed against Liverpool. The Argentina international was inconsolable in the Barcelona dressing room after the 4-0 loss at Anfield, where his side were on the receiving end of an incredible […] 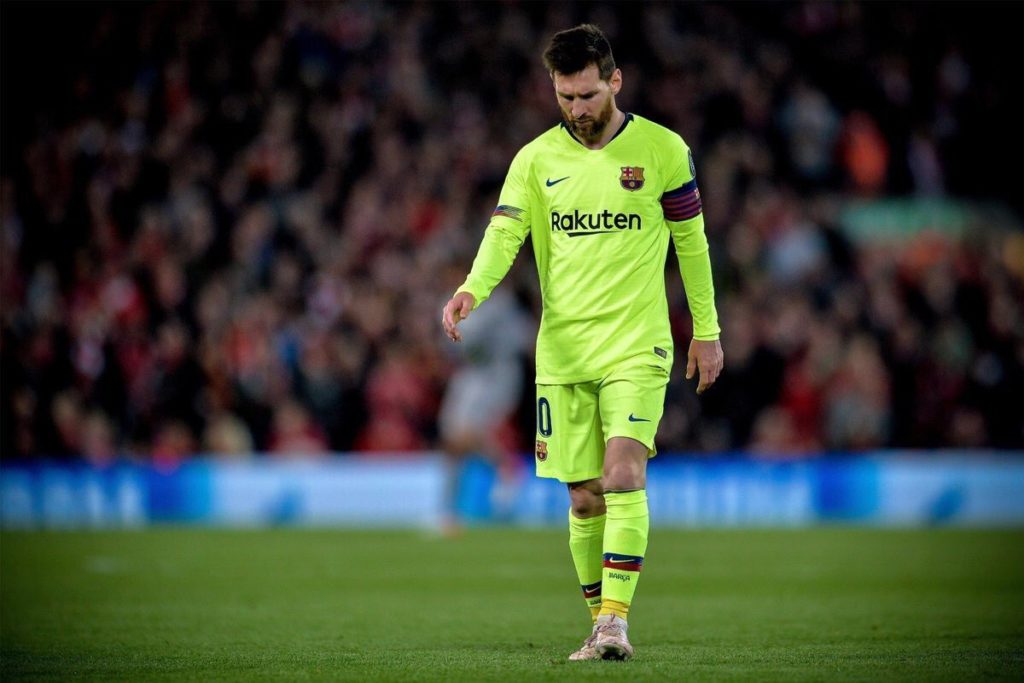