Maurizio Sarri has told his Chelsea players to do more to help Jorginho and claimed that the Italian’s less impressive performances have been caused by the team failing to carry out his instructions.

Chelsea recovered from their defeat to Bournemouth with a 5-0 victory over Huddersfield on Saturday, with their boss saying ‘Sarri-ball’ was starting to click.


Jorginho is key to his philosophy, but has been criticised in recent weeks – with reports claiming the players feel Sarri is too reliant on the midfielder.

But Sarri retains his faith in Jorginho and felt he had a good game against Huddersfield, putting the emphasis on the players to do more to help him.

‘Jorginho needs movement without the ball from other players, because he’s used to play at one touch,’ explained Sarri.

‘It’s very difficult to play one touch without the movement of the other players. If the team like in the first 25, 30 minutes played very well and we have movements without the ball, it’s easier I think.

‘I think that in the first 25 minutes we played our football. We moved the ball very fast, very well, there was good movement without the ball.


‘We were really very dangerous, we didn’t play back to the opposition goal like in the last match with five players sometimes. We attacked the spaces and so I think we played our football.

‘Jorginho played very well. I put [Mateo] Kovacic on the pitch after the fourth goal because Jorginho had a little problem to his groin. This is the only reason because in my opinion Jorginho played a very good match.’

Mon Feb 4 , 2019
Jamie Carragher criticised Liverpool’s performance against West Ham on Monday as Jurgen Klopp’s side dropped points yet again. And the Liverpool legend said Klopp’s decision to send Nathaniel Clyne out on loan was coming back to hurt him, with James Milner struggling to play at right back. Liverpool, who drew […] 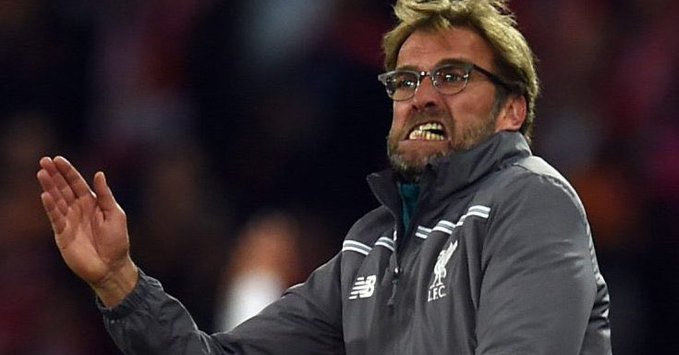