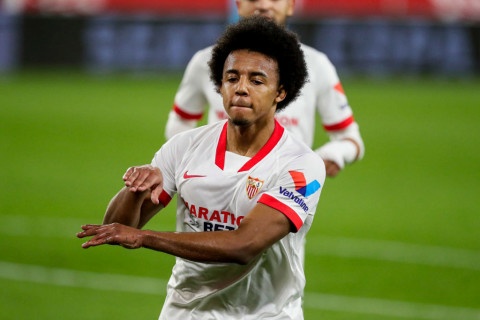 Manchester United have had their opening offer for Joules Kounde rejected by Sevilla with the Spanish team holding out for a bigger fee, according to reports.

Solskjaer is looking to sign a new defender to partner Harry Maguire this summer and they appear to have narrowed their search to Spain, with Villarreal’s Pau Torres and Real Madrid’s Raphael Varane also on their shortlist.


But Kounde appears to be their number one target, with the Red devils making an opening offer worth around €45million (£38m).

But, according to Duncan Castles and The Transfer Window Podcast, United’s offer has been turned down by Sevilla who are holding out for a much bigger offer.

Sevilla’s director of football, Monchi, told United there was no way he could sell for such a low fee, having been offered – and rejected – a €55m (£47m) offer last summer for the young defender.


Part of the reason the Spanish side are standing firm over their valuation is due to a clause in his move from Bordeaux two years ago which entitles the French team to 30% of any transfer fee.


Due to La Liga transfer budget restrictions, that would have meant they could only reinvest around €10m (£8m) to sign any replacement.

Therefore United must increase their offer if they want to sign Kounde, though they may decide to move for either Torres or Varane.

7 months ago
Manchester United have expressed an interest in signing French star Eduardo Camavinga with discussions planned next week, according to reports. The Red devils are believed to be closing in on a deal to sign Borussia Dortmund star Jadon Sancho with a central defender and central midfielder also on Solskjaer’s wish list. United have […] 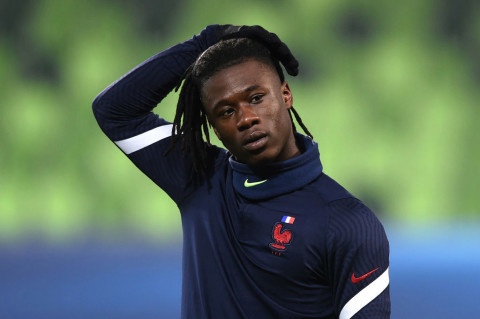