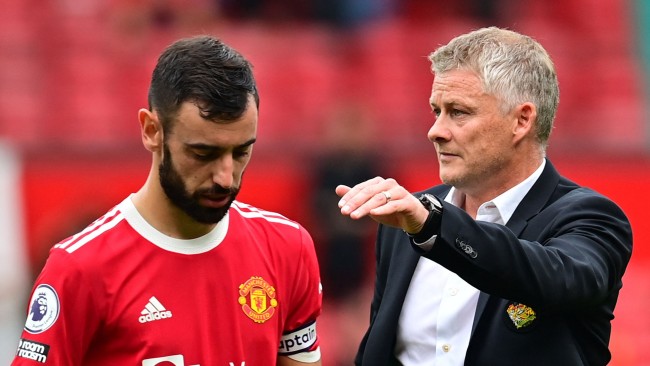 Manchester United manager Ole Gunnar Solskjaer concedes Bruno Fernandes is still a doubt for their clash against Liverpool on Sunday.

Fernandes completed full 90 minutes in United’s 3-2 victory over Atalanta in the Champions League on Wednesday and made two assists, including a superb pass for Marcus Rashford’s opening goal to begin the comeback.


But the former Sporting Lisbon playmaker picked up a knock and is now a doubt for the visit to Anfield. The Portugal international is one of several players Solskjaer is keeping tabs on.

‘Games like Wednesday night are always going to bring knocks and bruises and we do have two or three carrying knocks from that game,’ said Solskjaer.


‘l’ll give everyone time, I hope I can pick from a fully fit squad, I might be without two or three. ‘Bruno might be a doubt but he’s doing everything he can to be ready.

‘It was a great effort and great atmosphere towards the end, another one of the great Champions League nights at Old Trafford.

‘A great comeback, which will bring some knocks and bruises, which normally you will expect. It’s still Friday, the game’s on Sunday, we’ll give everyone time.

‘We might have the whole squad back fit, we might be two or three players down, today we didn’t have everyone. Let’s see Sunday.’


Previewing the game, Solskjaer knows his team can’t afford to go behind against Liverpool like they did in the Champions League win over Atalanta.

‘You can’t give them chances, we gave Atalanta two and they scored two. In football teams are gonna create chances, that’s the nature of the game,’ he added.

‘I don’t agree with everyone when people say we were really bad against Atalanta, they were clinical. So will Liverpool. We can’t give them an inch in our box.’

1 month ago
Romelu Lukaku could spend up to four weeks out injured after twisting his ankle in Chelsea’s 4-0 victory over Malmo – meaning he is likely to miss their next six games. Lukaku hobbled off early on during Wednesday’s rout against the Swedish team, picking up the knock when he was […] 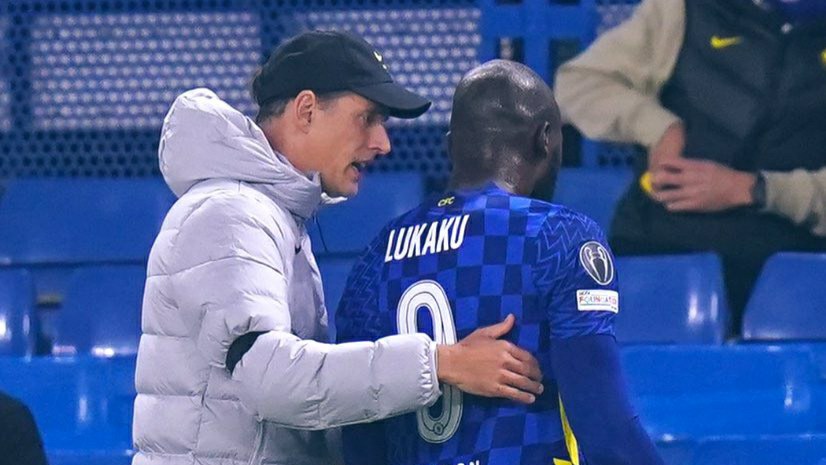