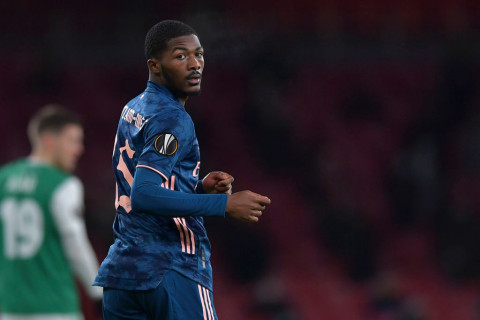 West Brom have agreed a deal to sign Arsenal star Ainsley Maitland-Niles on loan until the end of the campaign, according to reports.

Multiple clubs including Leicester, Newcastle & Southampton were all interested in the 23-year-old, who has struggled to nail down a regular starting berth under Mikel Arteta this campaign.


But according to Sky Sports, the club have won the race to secure Maitland-Niles’ signature on transfer deadline day and he is now set to undergo a medical.

Maitland-Niles needs more regular playing opportunities in order to boost his chances of being included in Gareth Southgate’s England team for Euro 2020 tournament.

The 23-year-old was also wanted by Newcastle, but they are close to signing another Arsenal academy graduate Joe Willock, and Premier League rules stipulate that teams cannot loan two players from the same club at once.

The report claims the gunners were reluctant to allow Maitland-Niles join Leicester, which was his favoured choice, as they didn’t want to bolster one of their rivals.


Maitland-Niles is believed to be interested in a move to the Hawthorns as he is more likely to play in his favoured position in midfield.

Meanwhile, Sky Sports also claim that Shkodran Mustafi’s contract has been terminated and he will now join Bundesliga team Schalke.


The German defender’s deal wasn’t due to expire until the end of the summer, but with him falling down the pecking order at the club, an agreement has been reached to end his time at Arsenal early.

3 months ago
Paul Merson has claimed Ozan Kabak’s agent deserves a knighthood as he questioned the defender’s move to Liverpool. With Virgil van Dijk and Joe Gomez both out for long term, Jurgen Klopp has moved to improve his defensive ranks with a deadline day loan deal for the Schalke player. A £2m loan move has now […] 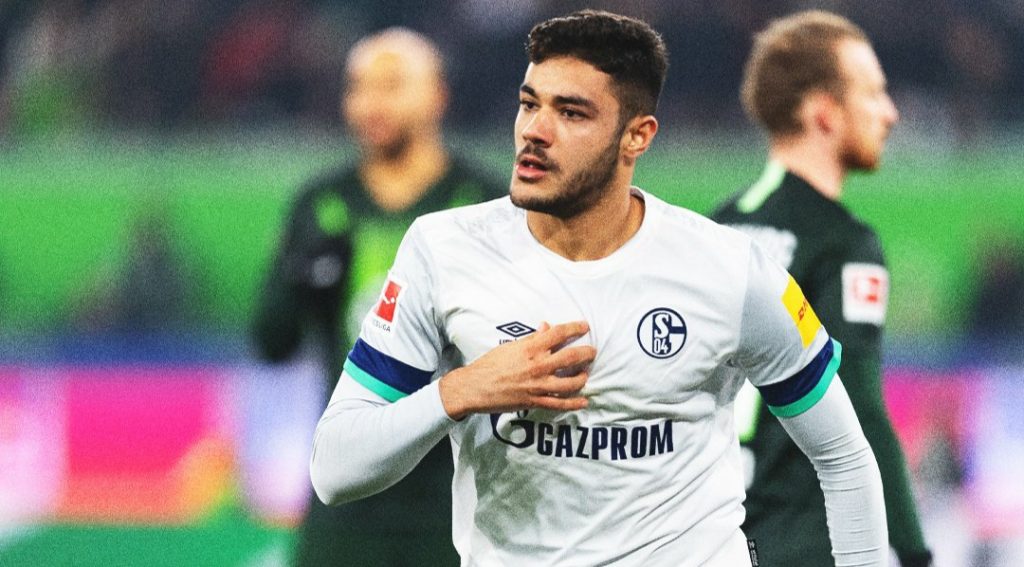