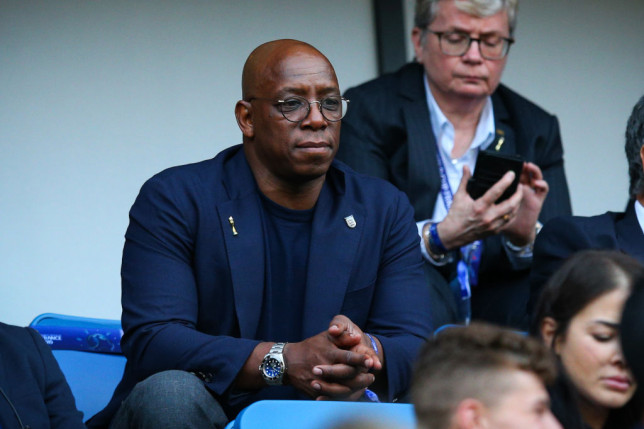 Ian Wright has backed Pep Guardiola’s Manchester City to beat Chelsea to reach the final but has warned them to be ‘afraid’ of Thomas Tuchel’s team.

Wright predicts City will play Leicester – who take on Southampton in the other semi-final game at Wembley – in the final of the FA Cup on May 15.


City will have to beat Chelsea next month to go through. The blues remain undefeated under Tuchel since his arrival at the end of January.

City are on course for the Premier League title, in the final of the Carabao and in the quarter-finals of the UEFA Champions League as well as the semi-finals of the FA Cup.

And Wright believes they will take some stopping on all front as he backed the citizens to move beyond Chelsea.

‘You feel under this manager, [Hakim] Ziyech the other day, the way he was. Mason Mount is never going to drop,’ he told Wrighty’s House of City’s opponents Chelsea.


‘He’s an 8/10 performer. N’Golo Kante playing like he plays. ‘You think to yourself these players start to really connect, Callum Hudson-Odoi, and they get the striker nicking those goals, then City should be afraid.

‘But the way City are playing with their free-flowing football. You go into that game and City can have five or ten minutes and it’s over.


‘Chelsea you feel like they could do what they do, play the ball up to the final third, they can’t afford to continue to miss chances.

‘I’m going to probably go Leicester vs City [in the final]. As much as Chelsea are doing great stuff, City and what they’re doing, this time here is their best time since he’s been there.

‘They can probably go on to win the Champions League, if I’m being totally honest. If there’s any season it could happen, if he has that talk with them, it could be this one.’

1 month ago
Senior figures at Manchester United are ‘in agreement’ over the transfer of West Ham United midfielder Declan Rice. Rice has played a key role in West Ham’s push for European qualification this campaign, captaining the team and having played every minute of their Premier League campaign. Chelsea have been linked […] 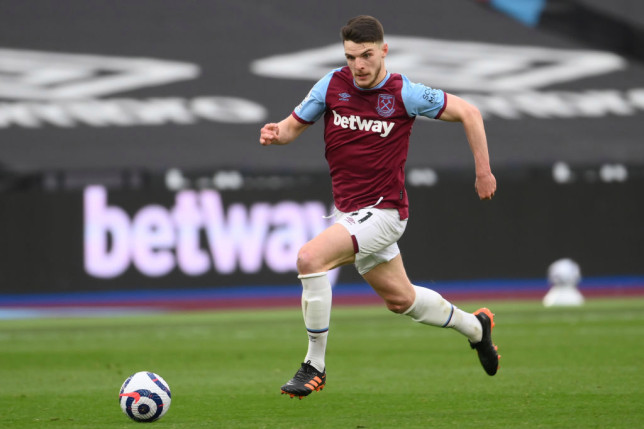