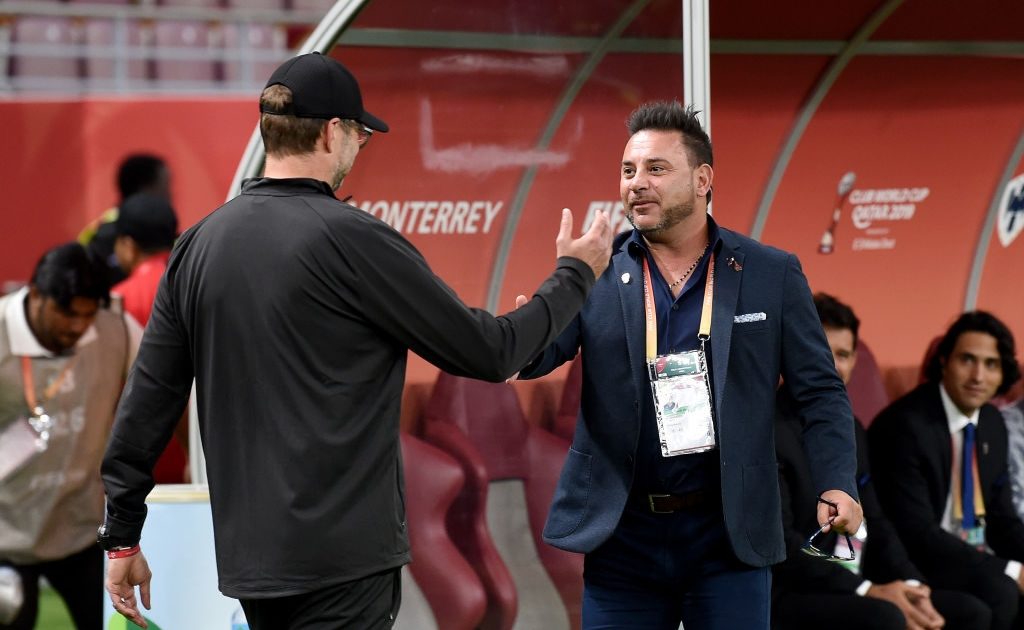 Monterrey coach Antonio Mohamed has accused Jurgen Klopp of disrespect during last month’s Club World Cup semi-final game against Liverpool and has conceded directing a rant at the Reds coach.

The reigning world and European champions came out on top against the Mexican side in December in Doha, edging past the Liga MX team 2-1 courtesy of goals from Naby Keita and Firmino.


The game was not without its controversies, however, with both coaches having had choice words for the officials after what they saw as dangerous play in the clash.

Indeed, Mohamed insinuated that Liverpool shirts “have more weight” after the game, with Joe Gomez in particular lucky not to see a second yellow card in the match.


But it wasn’t just the officials that bore the brunt of the coach’s frustrations, as he said in an interview that Jurgen Klopp was also on the end of some rather coarse language in a heat-of-the-moment incident on the touchline after the Reds coach stuck out his tongue at his opposite number.

“What happened is that I was disrespected,” Mohamed told Enganche . “[Klopp] kept asking for yellow cards because he said we were hitting [Mohamed] Salah all the time. Then when I asked for a card to expel one of their players, he stuck his tongue out at me like a p*ssy.

“When I saw him, I laughed at first and then I got a little angry and rose to his bait – then my neighbourhood came out and I lost all elegance and composure.

“If I have to tell you what I said to him… I can’t even remember, because I thought if I swear at him in English I won’t be myself.

“I went away because I never fight with the substitutes’ benches, but I went crazy because I felt he was trying to disrespect me.

“I don’t know if I reacted well or badly, but it came from inside.”

7 months ago
Ole Gunnar Solskjaer said Manchester United’s first-half performance against Manchester City was the “worst” the team have played under him. It was a sensational goal from Bernardo Silva that opened things up for City in their 3-1 Carabao Cup semi-final, first-leg win, after which the Red devils looked confused. Solskjaer […] 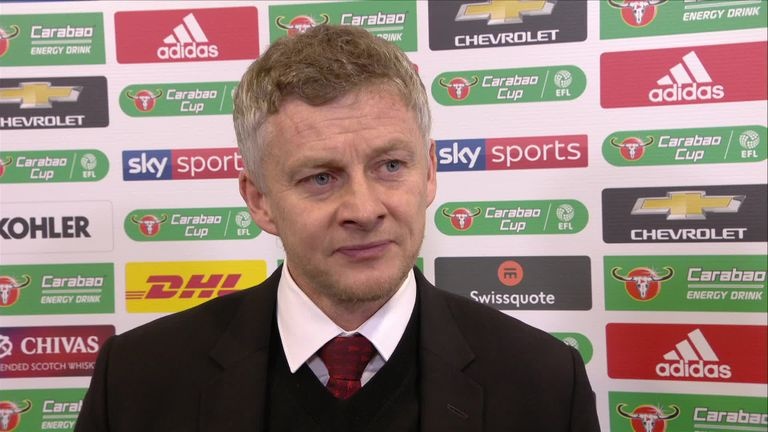