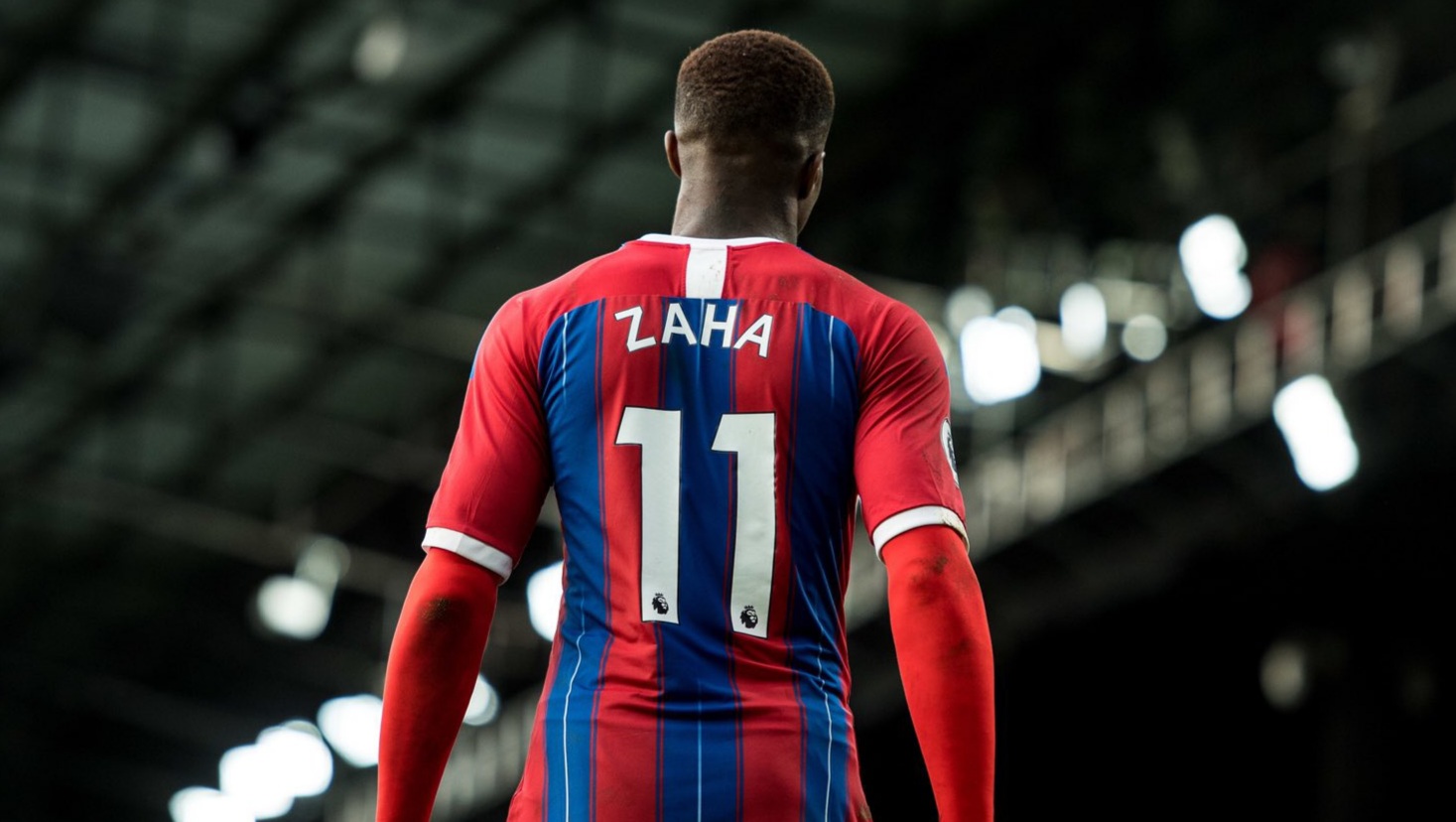 Crystal Palace winger WIlfried Zaha has distanced himself from a video circulating on social media in which he can be seen pointing at a ‘Zaha to Arsenal’ sign in a nightclub on Saturday.

Zaha was desperately keen to join the Gunners last summer window but Unai Emery went for Lille winger Nicolas Pepe after months of frustrated talks with Crystal Palace over a fee.


Zaha struggled to get over the fact that he wasn’t allowed to leave Selhurst Park and scored just four goals in 39 matches for Palace last season.

The Ivory Coast international is currently on holiday after a prolonged Premier League campaign and a companion, Anthony Billing, posted stories on his Instagram of himself and Zaha in a club.

The first shows Zaha pointing at a sign that reads: ‘Zaha to Arsenal’ and is accompanied with the message: ‘So me and @wilfriedzaha have a message for you @arsenal’.

That was followed by another story in which reads: ‘@arsenal if you don’t sign this man up you lot are f*****g stupid you know the price is easy in today’s market’.

Palace are ready to listen to offers for Zaha but they’re unlikely to get close to their £80m valuation that they had last summer because of the financial effects of the coronavirus crisis.

And Zaha has now distanced himself from the the videos, by saying he can’t control what other people post on their social media channels about him.


‘I’m just enjoying my time off and can’t control everything everyone does,’ said Zaha.

Billing also later did his part to quash the rumours, claiming it was just ‘banter’. ‘I can confirm that @wilfriedzaha had no partake in the banter last night,’ said Billing. ‘It was just a joke that I decided to go ahead with’.

6 months ago
Frank Lampard has fuelled rumours that Kai Havertz could be set for a transfer move by ‘liking’ a video of the Leverkusen star on Instagram. Chelsea have already wrapped up deals for Timo Werner and Hakim Ziyech but Lampard is not done in this summer’s market. Signing a good left-back […] 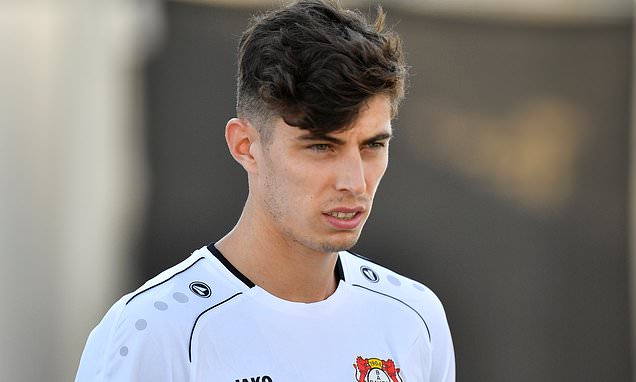