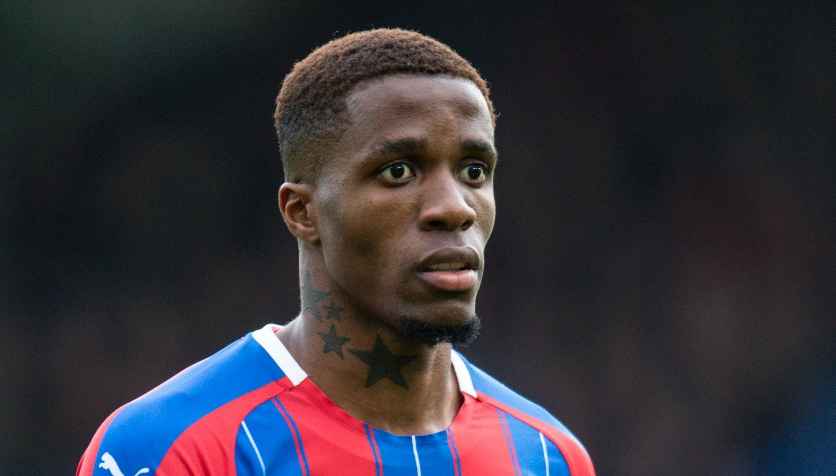 Crystal Palace winger Wilfried Zaha has finally opened up on rumours he slept with David Moyes’ daughter while he was still at Manchester United.

The 27-year-old was one of the best performers in pre-season for United in 2013 having moved to Old Trafford from Selhurst Park.


Despite the promising start, he was left out of the first-team squad by Moyes, who also arrived at the club that summer, at the start of the season with rumours regarding a relationship with his manager’s daughter circulating online.

Now he has hit out at the Red devils for failing to offer him any guidance while speculation surrounding his love life continued to spread.


Speaking to ex-team-mate Rio Ferdinand for The Locker Room, the Zaha said: “No one at the club at all told me anything, I didn’t know what to do whatsoever.

“I’m here by myself, struggling because people are telling me I’ve slept with the manager’s daughter and that’s why you’re not playing me.

“The funny thing is, it’s carried on for so long I felt like, is the manager not going to come and have a word with me over this?

“That’s how I felt and I’m thinking this is ridiculous man. Up to this day I still get people that think that’s true and I’ve never even met his daughter.”

Wilfried Zaha openly admits he found it hard as a teenager with a £15m price-tag in a new place and miles away from his native South London.

Zaha added: “It was stressful. I’m 19, I’m living in Manchester and all of a sudden we come back from a tour and I’m not playing for no reason so obviously [people] are going to make up rumours.

“I’m in Manchester where I’m by myself, and I’m not playing on top of that, so it’s stressful enough to have a rumour.

“People came out with it, I see it trending on Twitter, people came out with how can he play so well on tour then just be dashed out like that with nothing, no one telling us anything – he must have slept with the manager’s daughter.

Sun Jun 7 , 2020
Manchester City have now entered the race to sign Leicester City full-back Ben Chilwell this summer window, according to reports. Frank Lampard has identified Chilwell as his top target in the summer window having watched from afar as the England international enjoys another excellent campaign with the Foxes. According to […] 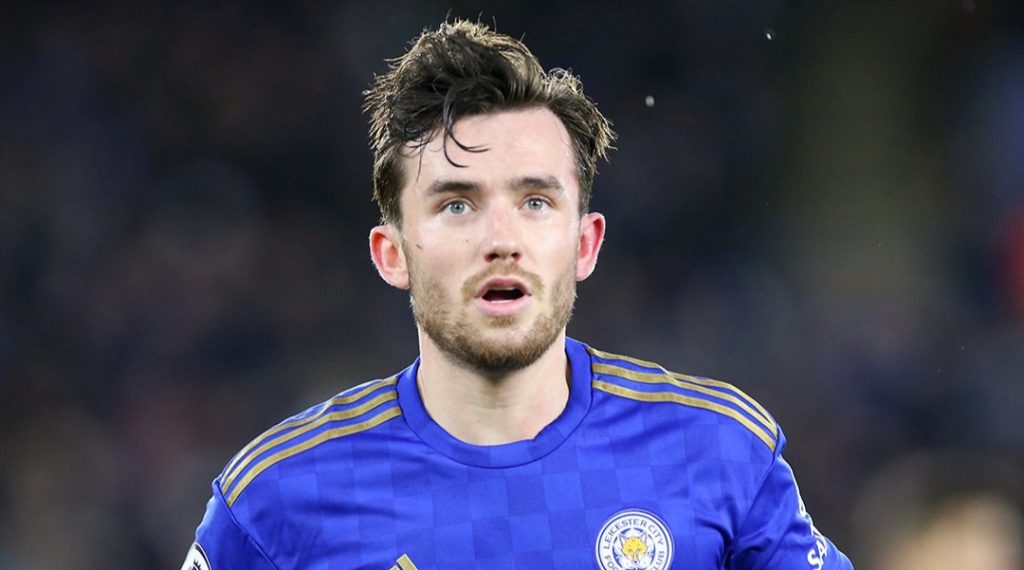