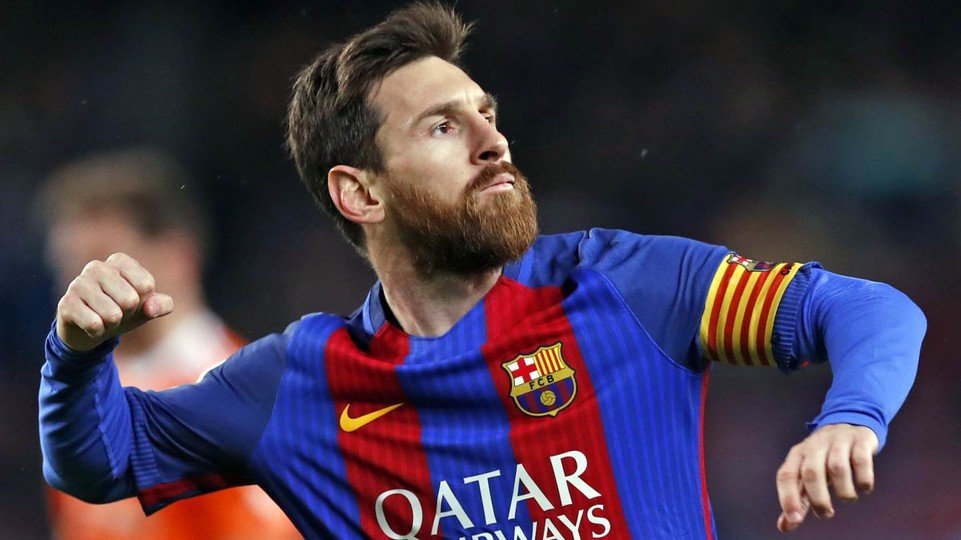 Barcelona superstar Lionel Messi was bundled out of a party in Ibiza after being attacked by an unknown person during a night out on the Spanish Island.

The 32-year-old attacker is currently on an extended summer break after helping the Argentine team win bronze medal at the 2019 Copa America campaign in Brazil.


According to thesun, the five time ballon d’Or winner, who was in company of his Barca teammate Luis Suarez was seen being escorted off the unpalatable environment by security.

However, it is still unsure what actually led to the fight but the Barcelona superstar was absolve of doing anything wrong in the process.

Lionel Messi is currently on holiday in Ibiza with his wife Antonela Roccuzzo, and three children – Thiago, 6, Mateo, 3, and Ciro, 1.

Apart from Luis Suarez, Jordi Alba, ex-Chelsea midfielder Cesc Fabregas and their wives were also on the island with pictures showing all of them enjoying themselves with the public earlier in the day.


However, events took a different turn in the night as the Barcelona captain had a face-off with a random participant. And a video on social media claimed to have captured the moment he was taken away by security.

The caption reading: “A guy in the Ibiza party tried to fight with Messi. Messi is unharmed and was safely escorted out of the area by the security guards.”

Barcelona got their preseason season off to a losing start after their 2-1 loss to Chelsea and few days later, they had a 2-0 win over Andres Iniesta’s Vissel Kobe.


The Catalans will play Arsenal next week before back-to-back games against Italian club Napoli as they start their 2019-20 La Liga season with a tricky trip to Athletic Bilbao in mid-August.

It was reported that La Liga champions Barcelona are planning to give Lionel Messi a new contract which will see him be at the club until 2025.

The Argentine legend has been outstanding for the club since he was promoted into the club’s first team in 2004 – amassing a total of 34 trophies in all.


Messi, whose current deal with the Camp Nou side expire in the summer window of 2021 is said to be earning around £1.7 million per week at the club.

Mon Jul 29 , 2019
Leicester City defender Harry Maguire did not take part in training with the club on Monday, after phoning in sick. According to Sky Sports News, Maguire has told Leicester he wants to leave before the summer window shuts on August 8 and he remains Ole Gunnar Solskjaer’s primary target at […] 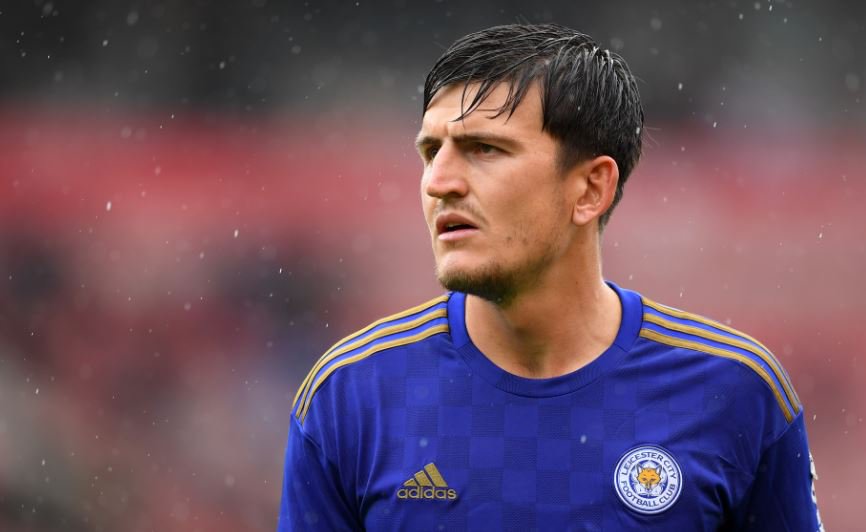