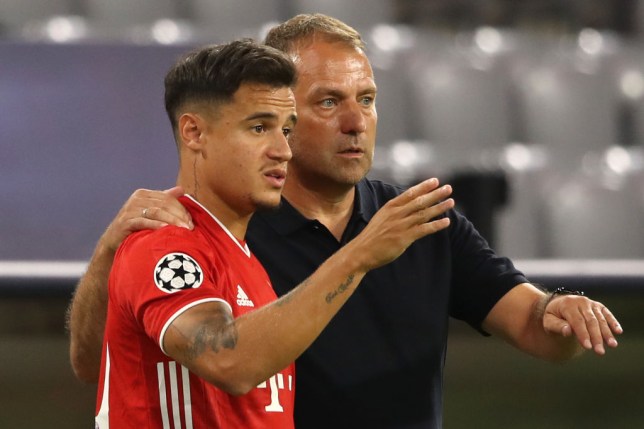 Philippe Coutinho’s future could yet lie at the Nou Camp, despite having spent a campaign on loan with Bundesliga giants Bayern Munich.

The Brazilian joined Barca from Liverpool in January 2018, but he has failed to justify his €160m transfer fee so far.


Thomas Muller’s good form has forced Coutinho to play a bit-part role in Bayern’s success this season, although he rubbed salt into Barcelona’s wounds by scoring two goals against his parent club.

Bayern have already confirmed they will not make Coutinho’s move permanent, which has alerted the attention of several clubs in England, particularly Arsenal.

However, Barcelona president Josep Bartomeu says there could still be a role for Coutinho in the plans of incoming new manager Ronald Koeman.

He said: ‘The head coach will make the decision. If he wants him to continue, next year he will play with us.’


Bartomeu and Koeman are likely to oversee a major overhaul of the first team squad with only eight current players deemed as untouchable at the club.

He added: ‘Messi is untouchable & non-transferable. He knows it, we all know it.


‘But there are various non-transferable players like (Marc Andre) Ter Stegen, (Clement) Lenglet, (Nelson) Semedo, (Frenkie) De Jong, (Antoine) Griezmann, (Ousmane) Dembele… players we are counting on in the future.’

It remains to be seen if Philippe Coutinho will eventually return to the Premier League to join Arsenal.

5 months ago
Lille captain Jose Fonte concedes Gabriel Magalhaes has asked about the Premier League, fuelling rumours of an impending transfer to Arsenal. The French side are resigned to losing Gabriel ahead of next season and have given the defender permission to talk with other teams. Reports emerged on Tuesday that the […] 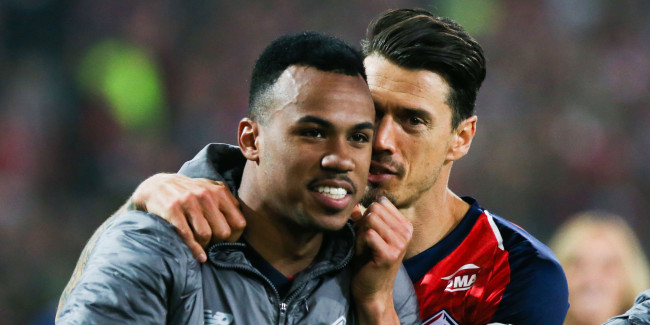