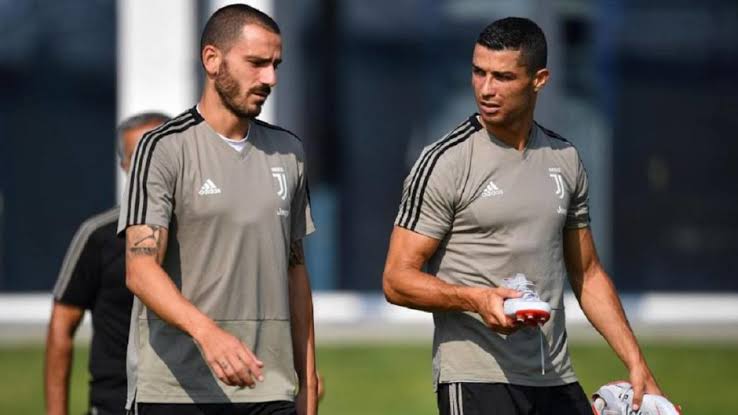 Leonardo Bonucci has sent a warning to Manchester United that they cannot fall into the trap of thinking Cristiano Ronaldo can win matches on his own, revealing that Juventus’ displays dipped as a result of that mindset.

The Portugal international swapped Turin for Old Trafford over the summer and has made an immediate impact, netting four goals in as many matches, though the Red devils’ form has been poor more recently.


They lost to Young Boys in the Champions League despite Ronaldo putting the club ahead, while they were dumped out of the Carabao Cup against West Ham and lost to Aston Villa.

A number of United legends, and Solskjaer himself, have spoken of how Ronaldo’s presence will elevate the standards at the club, with Lee Grant revealing that the players refused to eat any dessert before the player’s debut after he went for a healthy salad.


But Bonucci has issued a warning regarding the effect Ronaldo can have on the team, saying that Juve became too reliant on the Portuguese forward and let their standards in training and matches slip.

When asked if signing Ronaldo meant some Juventus players got complacent, Bonucci told The Athletic: ‘This was the thing. The idea that one player, even the best in the world, could guarantee Juventus victory.

‘Cristiano’s presence had a big influence on us. Just training with him gave us something extra but subconsciously players started to think his presence alone was enough to win games.

‘We began to fall a little short in our daily work, the humility, the sacrifice, the desire to be there for your teammate day after day. Over the last few years, I think you could see that.


‘Last season, we finished fourth and won the Coppa Italia because we became a team again.

‘If you had thrown a piece of wood in the dressing room before those games it would have caught fire such was the electricity running through it. We missed that.

‘Maybe it was taken for granted that if we gave the ball to Cristiano he’d win us the game.

‘But Cristiano needed the team as much as we needed him. There had to be a trade-off because it’s the team that lifts the individual even if the individual is the best player on the planet.’

Chelsea ‘don’t understand how to use Lukaku, says Antonio Conte

10 months ago
Antonio Conte believes Chelsea are yet to find the best role for Romelu Lukaku, but backs the player to improve even further as a player at the club. Lukaku has four goals in all competitions for the Blues so far this campaign after re-joining the club from Inter Milan in […] 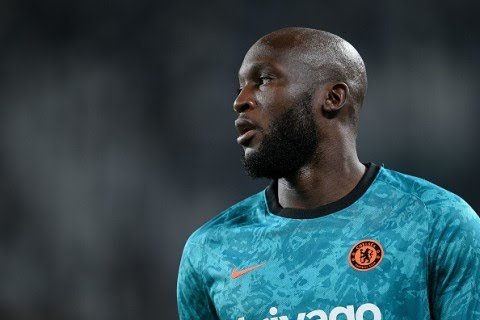